Türkiye: The exception to the rule 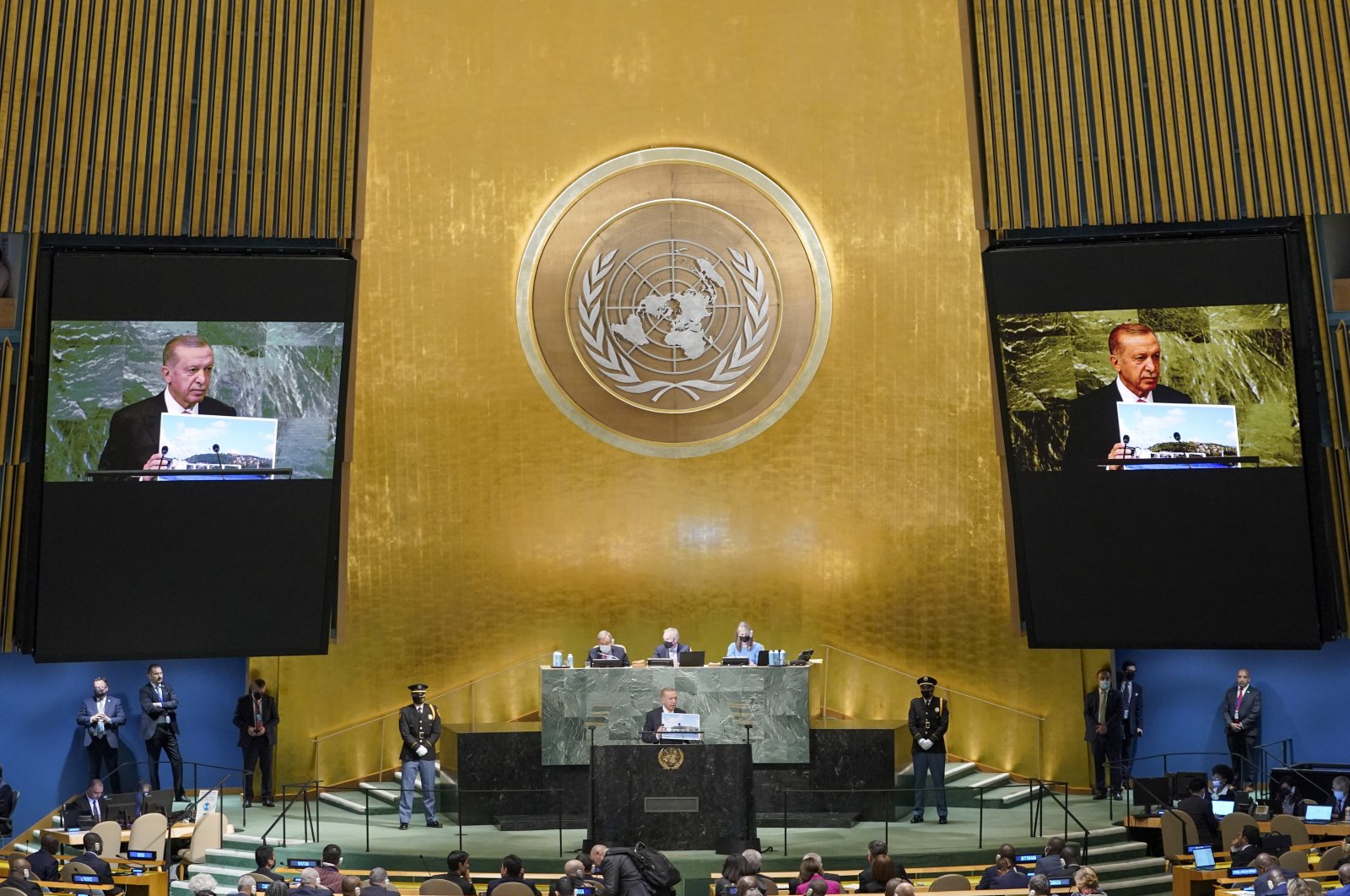 The Turkish Armed Forces (TSK) started the cross-border operation in Syria some six years ago. In the same period, President Recep Tayyip Erdoğan kicked off the S-400 process and the Western countries went on alert. They immediately started ordering embargos and leveling diplomatic threats against Türkiye. The know-it-all Washington think-tank community and foreign writers called for sanctions after sanctions, claiming that Erdoğan had dragged Turkish foreign policy into a disaster.

So what happened at this point?

Currently, Türkiye has placed itself in an exceptional position that the West very much needs. It has become the only channel of dialogue between Russia and the West. The country did not agree to be a pawn in the proxy wars of either the West or the East. It created a unique position for itself for its own benefits and interests.

Now, the fruits of Ankara’s six-year diplomatic efforts have been observed in many areas. The grain diplomacy in the Russia-Ukraine war, the steps to become the most concrete opponent of French influence in Africa, its role as one of the key countries in the tensions between Bosnia-Herzegovina and Serbia as well as the border clashes between Azerbaijan and Armenia are a few examples.

An important part of Erdoğan's speech at the recent United Nations General Assembly (UNGA) in New York actually referred to Türkiye’s stance, which is the "exception to the rule.” Erdoğan stated that Türkiye’s exceptional role between Russia and Ukraine reached new heights with the Istanbul deal that also contributed to the global weight of the U.N. He said that "we brought the parties together first at the Antalya Diplomatic Forum (ADF) and then in Istanbul. As a result of our intense efforts with the secretary-general, we ensured that Ukrainian grain reaches the world."

The leader of Türkiye, a country that should be defined as "the spirit in a soulless world" with its refugee policy, showed a picture of the lifeless body of 9-month-old Asım to "the masters of the global order" and held them accountable in one of the unforgettable speeches at this year's UNGA. Türkiye continues to be the "exception to the rule" regarding refugees.

Thanks to this exceptional position, the country has also made it possible for a huge prisoner exchange to take place between Russia and Ukraine. It would not be surprising if Erdoğan were to play a mediating role in other international crises as well.