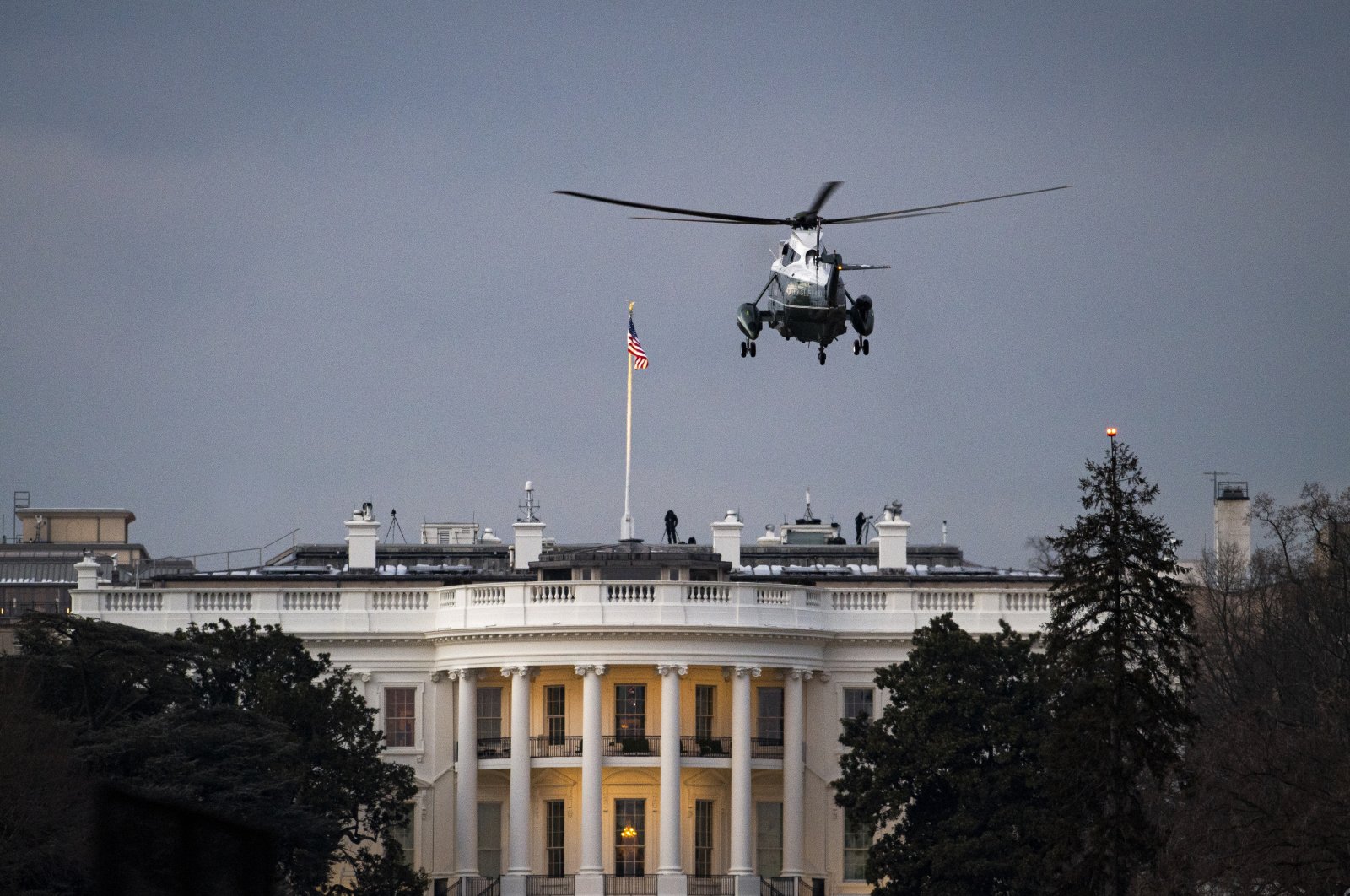 In his documentary, "The American Ruling Class," filmmaker Mike Medavoy taught cinema students that “there are no more movies; there’s only content.”

The year was 2005. We were being spoon-fed “content” from both sides of the Atlantic; former U.S. President George Bush after former British Prime Minister Tony Blair, former U.S. Secretary of State Colin Powell after former U.K. Foreign Minister Jack Straw, parliament members after presidents and ministers after secretaries were all pumping “the content” characterizing "Muslim radicals" as "the civilization's new enemy."

Around this push, other “coalition members” built films, some with a theme on "jihadism," others on the inherent violence of Islam, etc.

Some were modest, saying that it was not the religion but the believers who were evil. Despite differences in controlling the narrative, however, the content could be summarized as Islam as Western civilization's needed “new enemy.”

Thus, the hackneyed movies, theaters, novels and TV shows about Soviet imperialism had to be rewritten.

As we all know, “there are no truly original ideas.” So, the Bush-Blair team quickly perused existing playbooks and snatched one from former U.S. President Woodrow Wilson’s 1919 Paris Conference Proposal.

After all, there was only one theme the Bush and Blair teams would be pushing after setting the Middle East ablaze: This was a war on terror to achieve “an enduring peace.”

The blueprint Wilson used, with which all the conference participants were familiar, was a map based on the original British-French Middle East design, the Sykes-Picot agreement. In it, he made two corrections: the creation of both Armenia and a homeland for Kurdistan in the new Middle East.

The Bush people at the White House and the U.S. State Department, those liberals-turned-conservatives, were also trying to achieve enduring peace in the area. These neoconservatives were hoping to bring about liberal institutions such as the rule of law and representative government.

They would bring democracy to Afghanistan, Iraq and Syria, and while they were at it, they wouldn’t mind helping Turkey and Iran, too.

The Turkish and Iranian portions of the plan, however, were never voiced since they needed the U.S. bases in Turkey and Iran’s cooperation on Afghanistan.

Later, then-candidate Joe Biden started calling President Recep Tayyip Erdoğan an “autocrat,” condemning “his actions toward the Kurds” and even suggesting that the U.S. should support Turkish opposition leaders “to be able to take on and defeat Erdoğan.”

For the last four Trump years, the U.S. seemed to have shelved its "operation democracy to others," but he never really got rid of the George W. Bush or Barack Obama people in the departments of state and defense. The neocon par excellence Victoria Nuland – the wife of the man who invented neoconservatism, Robert Kagan – kept her position in the Trump foreign policy apparatus as the assistant secretary of state for European and Eurasian affairs.

Now Biden is proudly declaring that “America is back, the trans-Atlantic alliance is back.” In a virtual address to the annual Munich Security Conference, he said that he was sending a clear message to the world. He also said he was not looking backward, but “we are looking forward, together.”

How is he going to do it? With a diplomatic and foreign security team headed by the Bush-Hillary-Clinton-Obama neocons?

Antony Blinken, who co-authored with Kagan several books and articles defending the Bush-era Middle East policies, will be at the helm of those teams. Nuland will be his deputy in these transformational programs, Biden promised, on issues of foreign policy and national security.

Another Bush-era leftover, Brett McGurk, who had left his position as special envoy to counter Daesh last December following Trump's decision to withdraw troops from Syria, is returning to the war-torn nation to oversee America's efforts to realize Wilson’s plans.

Trump and non-neocon diplomats understand that Daesh is something Turkey can handle by itself, and there was no credible reason to have spent $2.6 billion in Syria to “fight against Daesh.”

As Trump and U.S. diplomat James Jeffrey, who replaced McGurk, said several times – the Turks could do it for free. Trump didn’t know, but Jeffrey did understand that the fight against Daesh is just a stalking horse in front of a Kurdistan in Syria.

Those neocons and liberal hawks in the Biden administration seem to be determined to use the new vigor and energy surrounding the president to safeguard the “autonomous” cantons the U.S. Department of Defense's Central Command has helped to create for the SDF.

Biden could make a difference in the Middle East as Rami Khouri of Al Jazeera expects. He says “some sensible individuals” and allies could offer useful suggestions, but much of the advice is coming from former U.S. government officials who participated in creating the same foreign quagmires.

Let’s see how the U.S. is going to trudge through it.