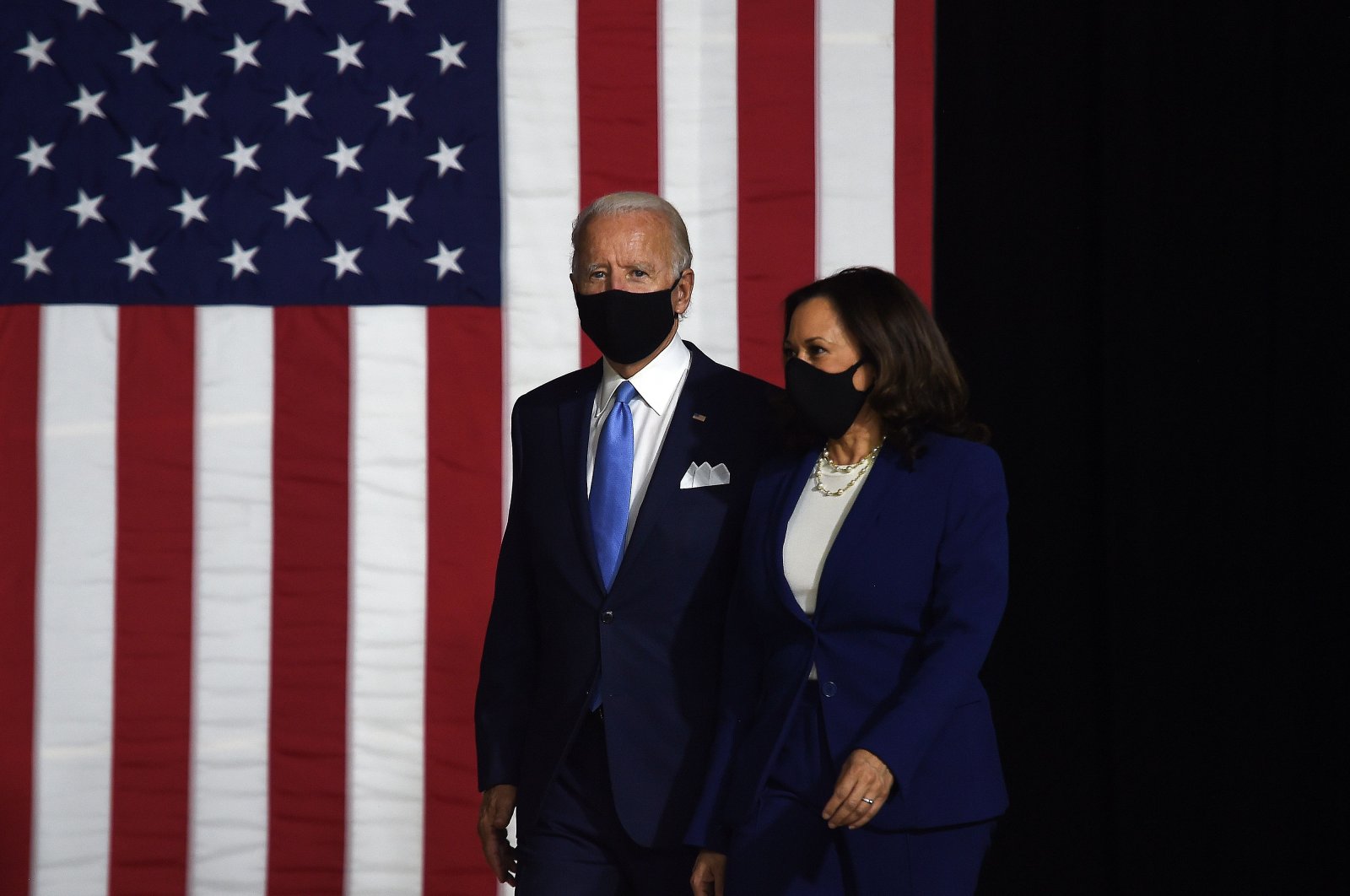 In the history of the U.S. elections, there were some significant vice president picks that made a dramatic impact on the presidential race. The selection of Lyndon Johnson during the 1960 presidential election is often referred to as one of these critical moments, which led the Democrats to win the state of Texas, its electoral votes and the election. Many argue that this critical step by John F. Kennedy allowed him to deal with one of his weak points.

Similarly, in the 1992 elections, a Washington outsider Bill Clinton with no D.C. experience picked Al Gore, a long time member of the Congress. In the 2000 elections, another presidential candidate with no Washington experience, Bush, picked another longtime D.C. insider Dick Cheney in part to deal with the “no D.C. experience” criticisms. It was also the path that presidential candidate Barack Obama followed when as a junior senator and D.C. outsider he picked Sen. Joe Biden as a running mate. In the 2008 elections, Republican candidate John McCain with a long time Washington adviser picked a female running mate outside of Washington, Sarah Palin, again in order to reach a different group of voters.

Last week Biden announced his own running mate ahead of the November elections. He probably took into account different dynamics that are at play while making his choice. Early on he announced that his running mate will be a woman. As an experienced vice president who served with Obama for eight years, Biden also knew the qualifications that he wants to see in a vice presidential candidate.

While Obama was a junior senator who picked an experienced Washington politician as a running mate, Biden as an experienced D.C. politician picked a junior senator from California, Kamala Harris, as his VP candidate. He wanted to achieve multiple goals in this process. He wanted to appeal to women voters in the U.S. but also to achieve the ballot mobilization of the African American voters whose lower mobilization in the 2016 elections cost Clinton to lose the elections.

Particularly in a period marked by demonstrations following the death of George Floyd, this was a critical step for the Biden campaign. In the next few weeks, we will probably witness the response of the Donald Trump campaign to Biden's vice presidential pick, and until the conventions of two parties, it will be the most significant aspect of the election process.