What does Turkey need for the Kurdish issue? 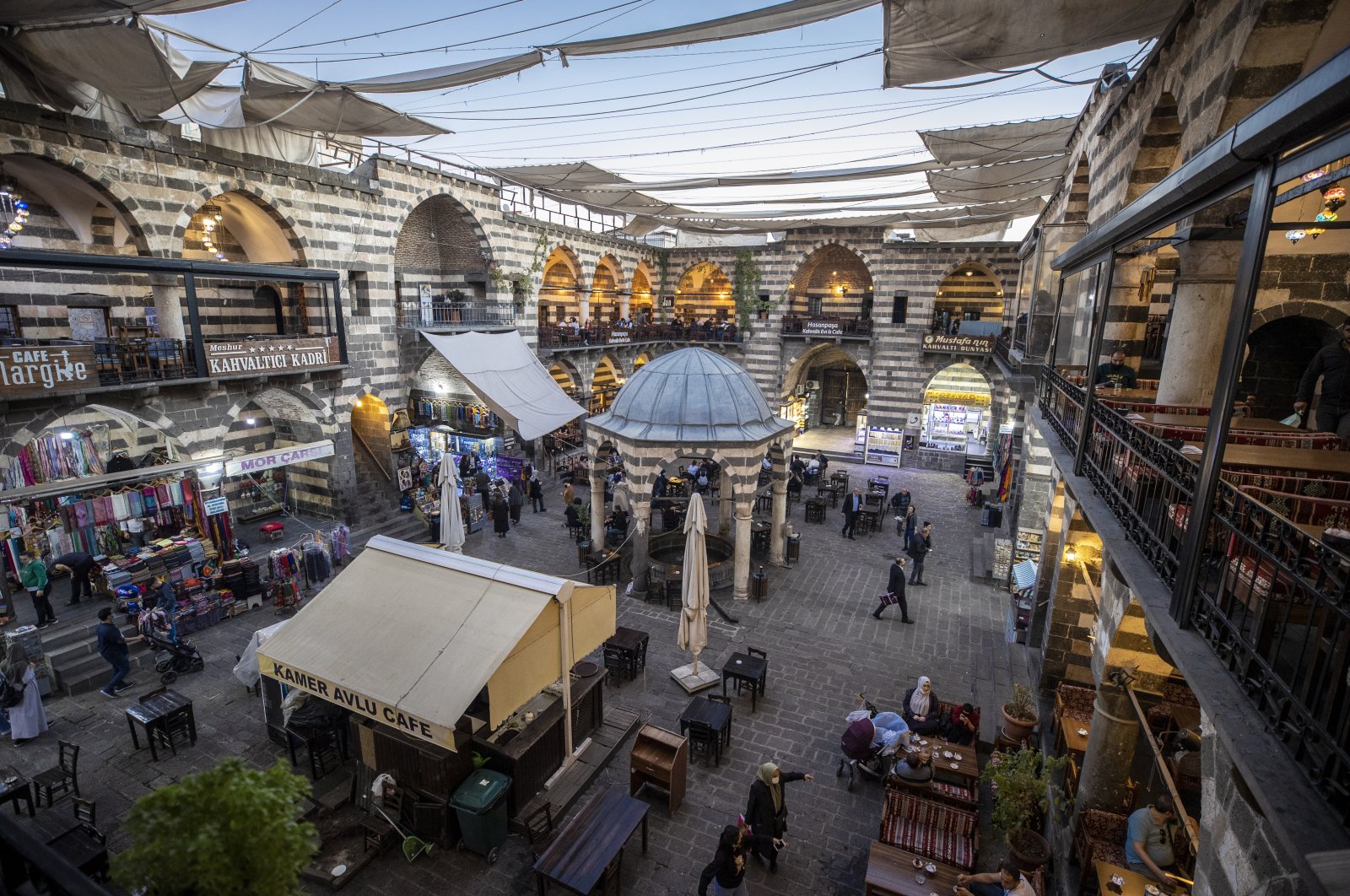 The government has so far taken positive steps to address the Kurdish question, and it now needs new dialogue to improve it even further

On Nov. 7, President Recep Tayyip Erdoğan went to the southeastern province of Batman, which has a predominantly Kurdish population. Back in the 1990s, there were human rights violations and pressure on the city. The Kurdish language, for example, was banned, while people were not even allowed to give their kids Kurdish names. When Erdoğan arrived in the city, he was welcomed with Kurdish songs and music. The announcements were in Kurdish and the gathering with the university students was very lively as a student asked a question in Kurdish and others sang songs in their mother language with the president accompanying them.

Why am I giving all these details? I am writing because it is important to remember how Turkey has transformed itself in the last 20 years. I admit that we are still facing serious problems today. We haven’t fully accomplished the goal of building a well-functioning democracy based on the rule of law, but the past we came from has been left far behind.

I remember the '90s. It was almost seen as a criminal act to even speak Kurdish in public. People with origins in the eastern or southeastern provinces were investigated by the police on buses heading to the southeastern region. It was not possible to learn Kurdish in schools, and broadcasting in the language was forbidden.

Erdoğan’s Justice and Development Party (AK Party) changed all this. When the party opened the Kurdish TRT state channel years ago, it was targeted by the Kemalists for intending to divide the country. Likewise, when the party opened Kurdish courses and institutes in universities, it was heavily criticized by the same circles.

The transformation was not easy. It was hard not only in terms of basic human rights but also in terms of economic developments. The eastern and southeastern regions were much less developed than the western provinces. Investors were not willing to come to the region, and most of the cities lacked infrastructure. All the region has developed enormously in economic terms in the last two decades. The southeastern provinces of Van and Diyarbakır boast prosperous cities with very lively city life. They were secular urban centers before, but the level of economic development was much below what it is today.

I went to Van two weeks ago and was astonished by the change I witnessed. The last time I saw the city was 10 years ago. In those 10 years, the development had almost tripled and the city had become much more secular and prosperous.

It is a pity that the AK Party’s Reconciliation Process had to end due to the PKK’s breaking the cease-fire and the Peoples’ Democratic Party’s (HDP) turning to violence. A huge opportunity has been lost. Since then, the Kurdish issue has turned to security measures solely. It is very sad to see this chance lost.

But we have to see also that the Kurdish issue we are talking about is not the same as in the '90s. We have come a long way. Now we should deal with the remaining and current problems with the developments we have already achieved. To realize this goal, dialogue is needed. I think that is what we need the most these days in Turkey.