What will they do when the pandemic ends? 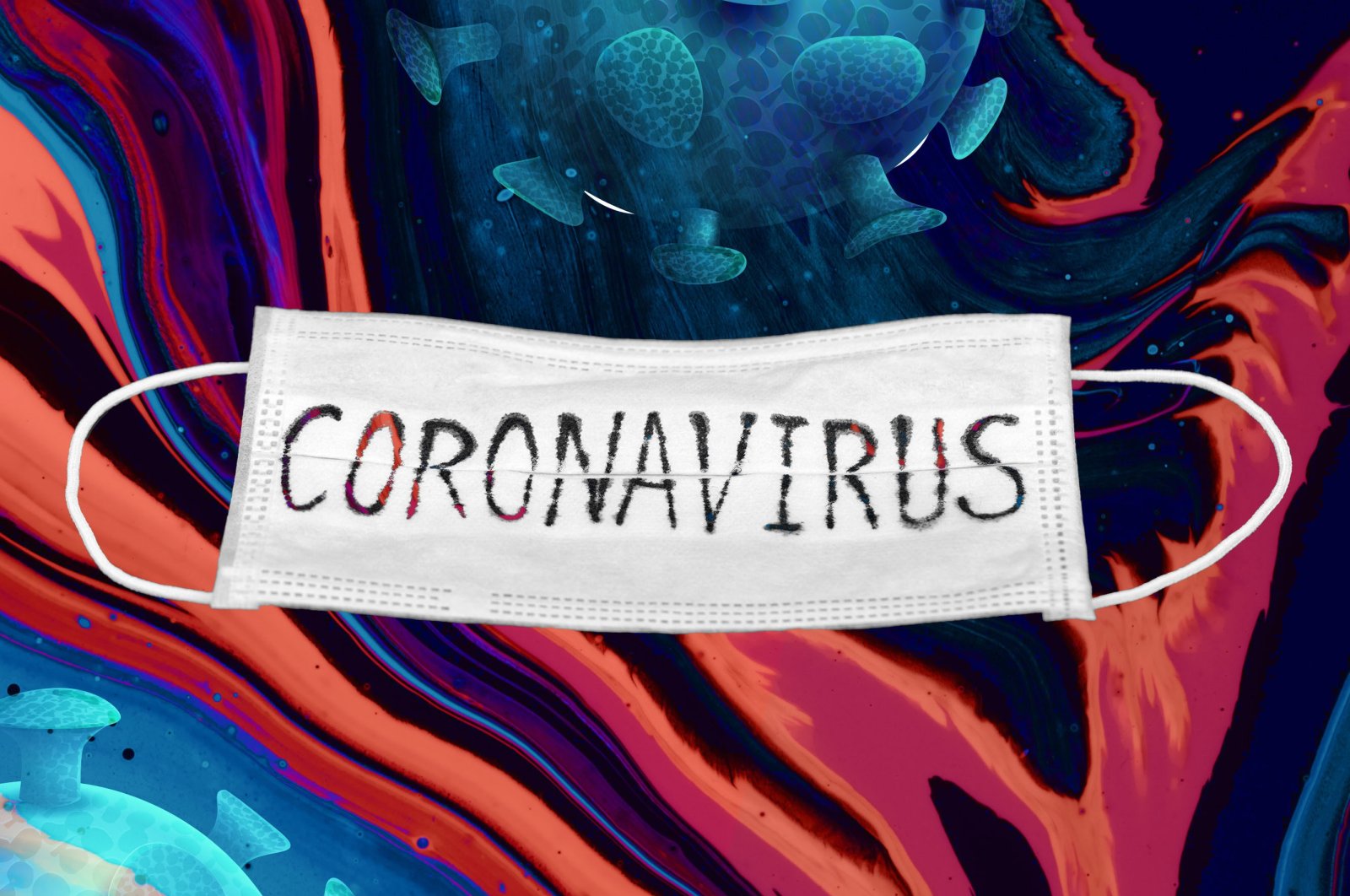 The panic across the globe must end; otherwise, we'll be doomed to face more irrational measures for the omicron variant

After being detected in Africa, the new coronavirus variant called omicron has caused worldwide panic. The mutation, reported by Dr. Angelique Coetzee, a private practitioner and chair of the South African Medical Association, is said to have milder symptoms than the previous variants. However, some Western countries have rushed to implement strict travel restrictions for the continent.

There are some who think the new variant may be “New Year's gift” for humanity. German public health expert professor Karl Lauterbach is one of them. According to Lauterbach, omicron may have evolved to cause fewer deaths. It seems that the 32 mutations in the omicron variant may cause the virus to spread faster but be less deadly. This means that the pandemic makes more people sick quicker but leads to fewer deaths, accelerating herd immunity.

Lauterbach is not alone. There are other scientists who say that COVID-19 is about to turn into an ordinary, endemic flu-like illness.

Nevertheless, despite the scientific studies, politicians refuse to compromise on their pessimism. Some European countries are tightening their isolation measures due to omicron. There are even those who use this excuse, like Germany, to lower the vaccination age.

The latest statement by British Prime Minister Boris Johnson that omicron is more contagious than the delta variant and all other variants is also considered a sign that the state of emergency will spread further in Europe.

Considering that many things once referred to as “conspiracy theories” denied by authorities a year ago have turned out to be true, such as the vaccination passport, we have enough reason to be afraid.

Especially when you see the situation of “contemporary” states like Australia and Italy, where the police treat the unvaccinated as “terrorists” on the street, one cannot help but ask what other places do.

So why are some states so eager to shut down and issue bans because of the new variant while even the World Health Organization (WHO) warns that unnecessary interventions will place a "heavy burden on lives and livelihoods”?

Business managers, too, also continue to exaggerate threats and move away from scientifically based approaches. They will force their economies, and therefore their power, to face even more difficulties. Didn't the world economy shrink by 3.1%, the United States economy by 3.4%, developing countries by 2.5%, developed countries by 4.5% and the eurozone by 6.3% in 2020?

You are right! Maybe they think that their only option against this unstoppable trend that brought to mind the Great Depression of 1929 is a more controlled life and the rise of border walls. If you have another explanation for the endless state of panic about what is becoming nothing more than a “seasonal disease,” similar to other diseases that cause more or less loss of life every year, I will listen to it with great interest.