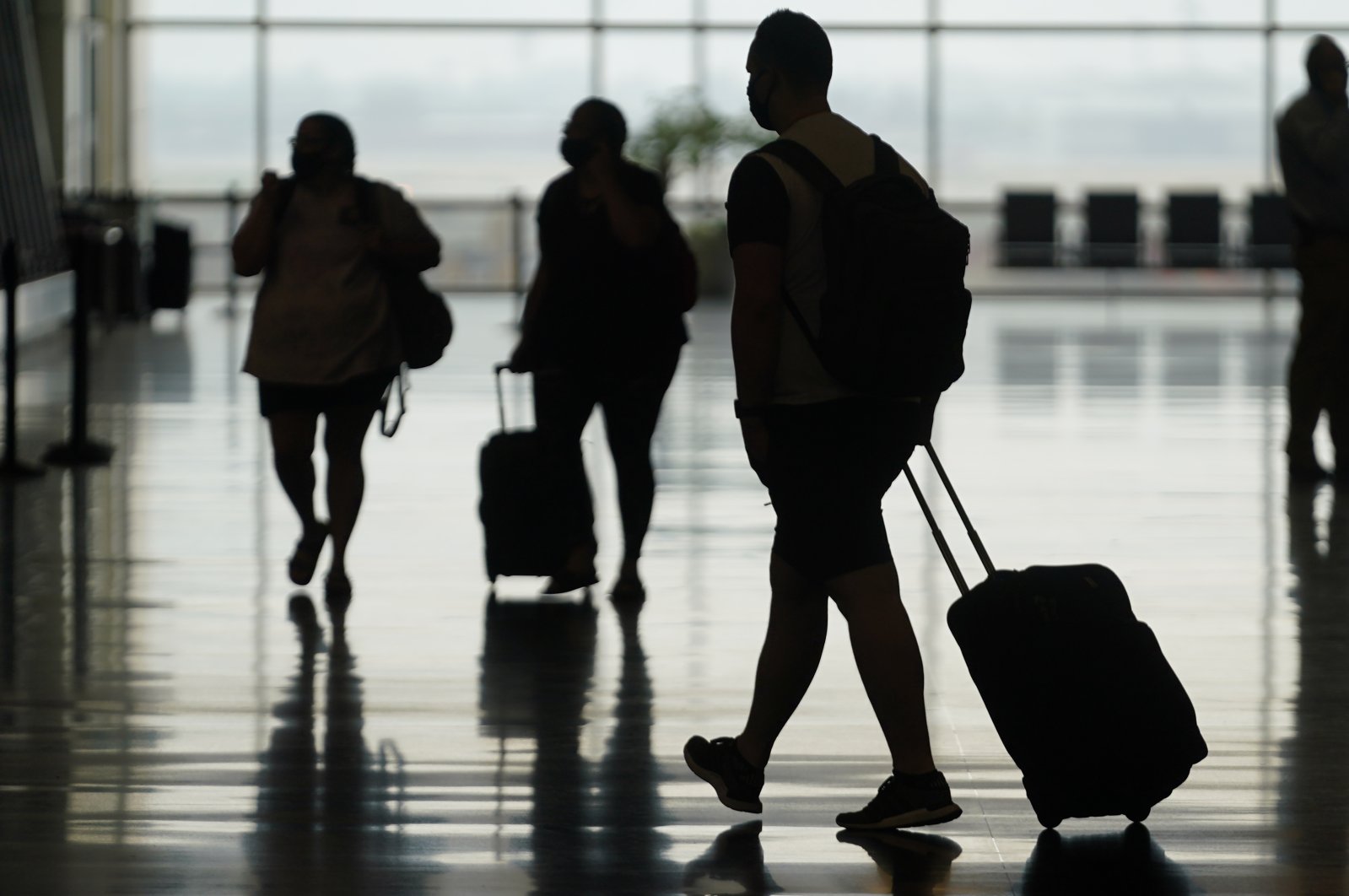 With the emergence of the COVID-19 variant omicron, many countries around the world took it upon themselves to issue travel bans to the origin of the new variant.

The United States, Brazil, Canada, Turkey and Saudi Arabia were the latest on Friday to join the travel restriction on southern Africa.

The World Health Organization said the new variant is more infectious than the dominant, highly transmissible delta strain, and renamed this B.1.1.529 strain of COVID-19 as omicron.

The strain has reached Europe with one confirmed case in Belgium after being found in South Africa, Botswana and then in Hong Kong.

Anxious tourists in Johannesburg rushed to the airport to catch one of the last flights out as nations across the globe started shutting their doors. Many worry the new variant could be more resistant to vaccines.

Markets around the world plunged as news of the latest setback in the fight against the pandemic sank in.

Scientists are now racing to determine the threat posed by the heavily mutated strain, and whether the current coronavirus vaccines should be adjusted.

The WHO said it could take several weeks to understand the variant and cautioned against imposing travel curbs while scientific evidence was still scant.

EU officials holding an emergency meeting agreed to urge all 27 nations in the bloc to restrict travel from southern Africa, even though many members had already announced flight suspensions.

Among those members are Switzerland and the Netherlands.

The Dutch government banned all air travel from southern Africa early on Friday.

Health Minister Hugo de Jonge determined that passengers already en route to the Netherlands would have to undergo testing and quarantine upon arrival.

Passengers on the two KLM flights, from Cape Town and Johannesburg, said they were kept waiting on the tarmac for hours.

"Vigorous applause because there is a BUS that has come to take us ... somewhere," tweeted New York Times journalist Stephanie Nolen, a passenger on the flight from Johannesburg who later said she had tested negative.

"Bus to a hall to a huge queue. I can see COVID testers in bright blue PPE far on the distance. Still no snacks for the sad babies," she added in a second tweet.

Thailand was one of the latest, banning travelers Saturday from eight southern African countries.

From Saturday they will be unable to register to enter the country.

"Those that have already been approved to enter the country from these eight countries will be ordered to undergo an additional 14-day mandatory quarantine, starting now," department director-general Opas Karnkawinpong told reporters.

People from other African countries who have already secured approval to visit Thailand will be subject to 14 days in hotel quarantine.

Sri Lanka, Oman and UAE were among the others slapping travel bans to the African countries.

Japan has yet to stop the travel but voiced their concern, tightening border controls. The Foreign Ministry said Saturday that travelers for the southern African nations of Mozambique, Malawi and Zambia will require a 10-day quarantine. The new rules will take effect from midnight (3 p.m. GMT on Saturday) and come a day after Japan tightened border controls for those arriving from South Africa, Botswana, Eswatini, Zimbabwe, Namibia and Lesotho.