Whatever the US result, the winner is… 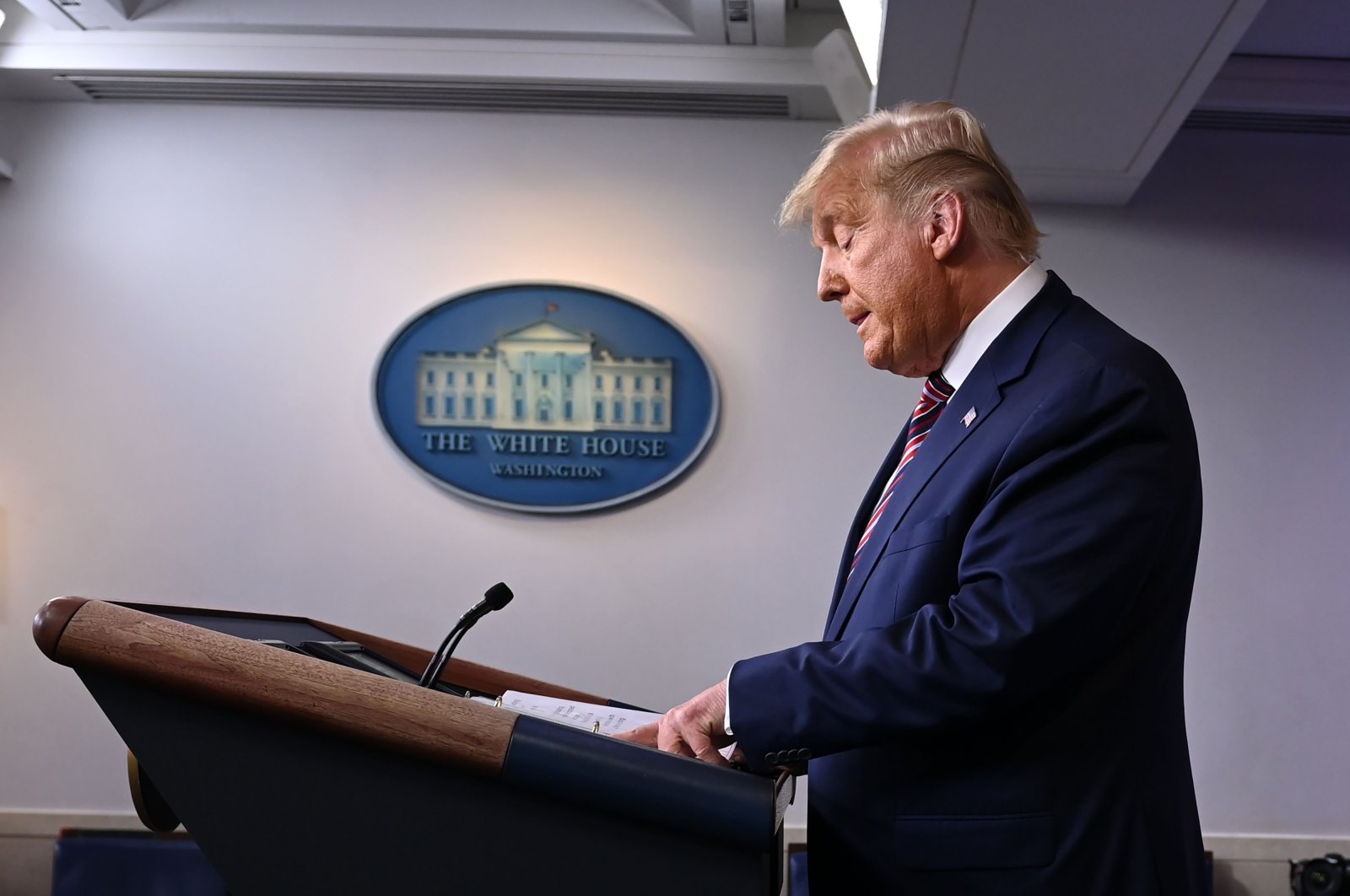 The U.S. presidential elections are turning to a deadlock as both candidates, incumbent President Donald Trump and Democratic challenger Joe Biden, have expressed confidence in a victory. And amid the tension, Trump has demanded a recount of the votes in Wisconsin.

It is one of the most disputed elections in U.S. history. The race between the Democrats’ former presidential candidate Hillary Clinton and Trump was very tight, but this time it seems possible if Biden wins that Trump will appeal the victory at the Supreme Court.

How were the results so close? How did the polls showing Joe Biden with a substantial lead over Donald Trump get it so wrong? Although we don't know the final result yet, can we tell who the winner is?

Let me begin by addressing the last question. Despite who is announced president, I can confidently say Trump won the election.

Trump overcame the media, politics, academia and even Twitter.

His own party did not support him, and his presidency was disputed over the entire course of the four years.

Under these circumstances, it is a huge success to manage to get almost half of the votes.

I believe the attitude of the mainstream media, Democrats and academia strengthened Trump and Trumpism in the U.S.

Democratic circles and the U.S. media used the wrong approach when defending liberal democratic values including pluralism, gender equality and freedom of choice – defending pluralism with an authoritarian tone.

Trump has become the symbol of the antithesis of political correctness, which I believe played a role in his success.

Masses who were critical of abortion or gay rights identified with Trump given that those defending the freedom of choice labeled them as “uncivil” or “anti-democratic.”

Ironically, this attitude provided the opposite result with the Democratic pseudo-liberal pressure harming the struggle for rights for women, immigrants and other disadvantaged groups.

Whatever result the ballot box brings, whether Biden wins or loses, I would argue that he was another contributing factor and the wrong candidate.

It is difficult for a politician like Biden, associated with the status quo, to integrate defending pluralism to his platform, and he does not represent the direct opposite of what Trump does.

All in all, Trumpism has won, and there is a big possibility that if Biden becomes president, Trump will run again in 2024.

If the opposite is it to happen, there will definitely be another member of the Trump family willing to run in the next election, most likely Ivanka Trump, the president's daughter.

The world waits to see what comes next.