Why coronavirus fails to end discrepancies 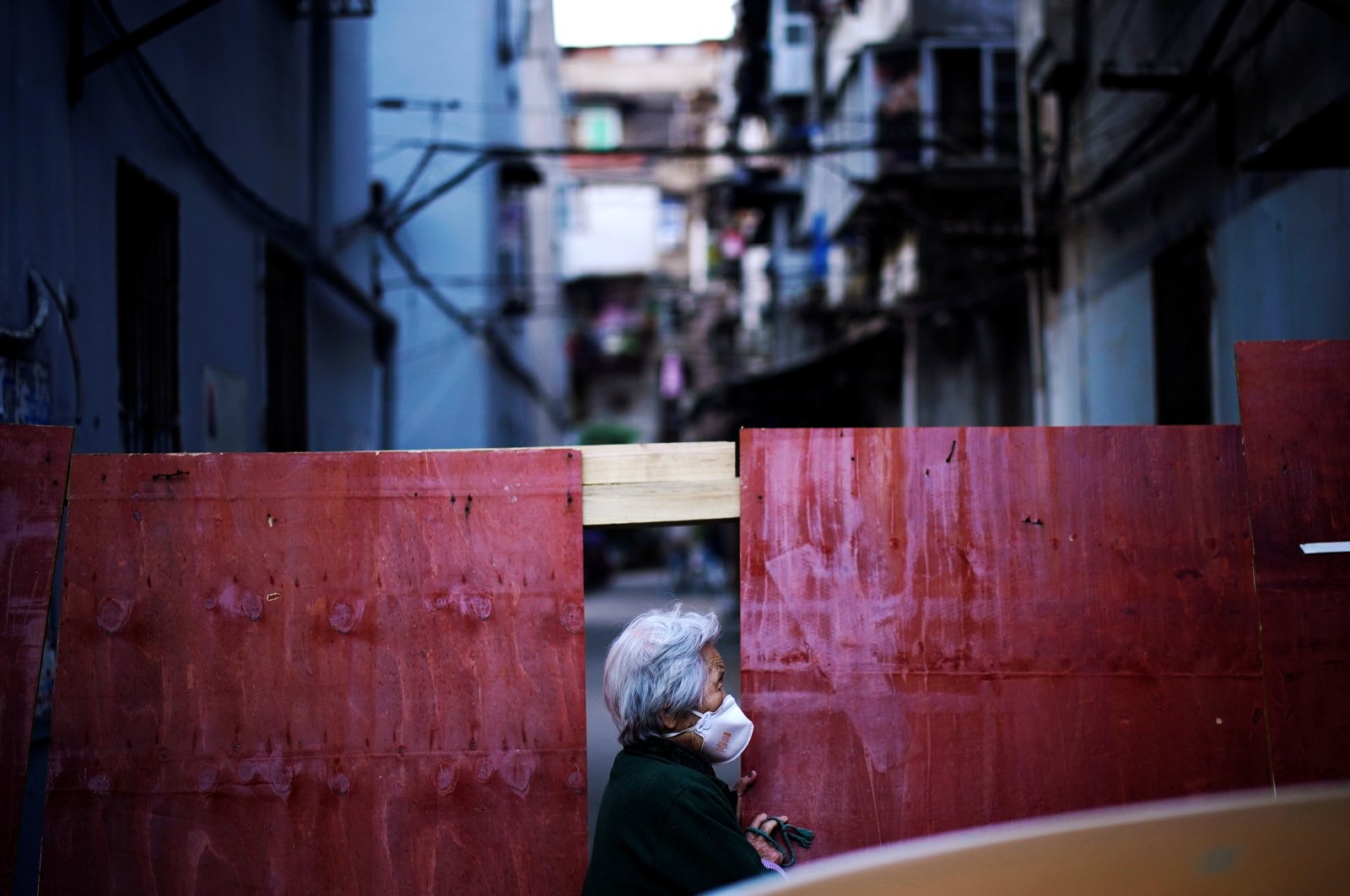 A resident wearing a face mask at a blocked residential area after the lockdown was lifted in Wuhan, China, Sunday, April 12, 2020. (Reuters Photo)
by Burhanettin Duran
Apr 15, 2020 12:05 am

Coming to terms with the coronavirus as a common, long-term threat, fresh questions rush to one’s head: Could the global pandemic reduce violence in the international arena? Could it promote solidarity rather than a great power competition? Although nations formulated their initial response at the national level, won’t they turn to global cooperation against future pandemics? Could this "global consciousness," which emerged amid the ongoing outbreak, lead the world toward solidarity rather than inequality?

One cannot help but ask such questions, since the world’s wealthiest nations are crumbling under the COVID-19 pandemic, experiencing hundreds and thousands of deaths every day. To make matters worse, the pandemic will hit developing countries in Africa, Asia and Latin America next. We know what kind of problems poorly-functioning international organizations, starting with the World Health Organization (WHO), could cause.

Again, certain instances of international cooperation raise additional questions. Could China’s sale of medical supplies to the U.S. lead to a mix of cooperation and competition rather than a new cold war? Didn’t Russia and Saudi Arabia set a positive example by agreeing to slash their petroleum output due to the pandemic? Could the Saudi-led coalition’s announcement of a unilateral, two-week cease-fire spell the end of Yemen’s civil war? Will Turkey’s delivery of medical supplies to Israel and Armenia lead to a fresh start in bilateral relations? Could the U.S. stop threatening Turkey with sanctions over the latter’s purchase of the S-400 air defense system from Russia?

I wish I could answer all of those questions affirmatively.

U.S. policymakers who believe that China has become a strategic adversary and exploited the pandemic as an opportunity far outnumber the proponents of cooperation against the coronavirus. They accuse Beijing of hijacking U.N. bodies, including WHO, to destroy the U.N. system.

Those who claim that an ambitious China seeks to impose a new international order on humanity dig in their heels. In their view, the Moscow-Riyadh deal will be short-lived and ultimately unable to push the price of oil back up. They argue that competition will be the name of the game once the coronavirus becomes less threatening.

According to such experts, Saudi Arabia declared a short-term cease-fire in Yemen due to declining oil revenues. A rapprochement between Turkey and Israel also seems unlikely due to the latter’s expansionism. After all, Israel doesn’t believe that it needs to make compromises, which are key to an agreement with Turkey, since it has taken its relationship with Saudi Arabia, the United Arab Emirates (UAE) and Egypt, among others, to the next level.

Nor is the temporary slowdown in violence directly related to the coronavirus pandemic. Syria’s Idlib remains relatively stable thanks to the March 5 agreement between Turkey and Russia – which seems to hold for now. According to media reports, the UAE offered $3 billion to Bashar Assad to fight Turkey. The coronavirus outbreak in Libya did not hinder warlord Khalifa Haftar’s efforts to take Tripoli either. Last but not least, there are strong indications that great power competition is on the rise.

There will be no order in the international arena, absent a new balance of power, a new political economy and a fresh set of norms. Individual nations won’t radically reconsider their approaches unless they are desperate to form new alliances.