Why NATO is vital for EU strength 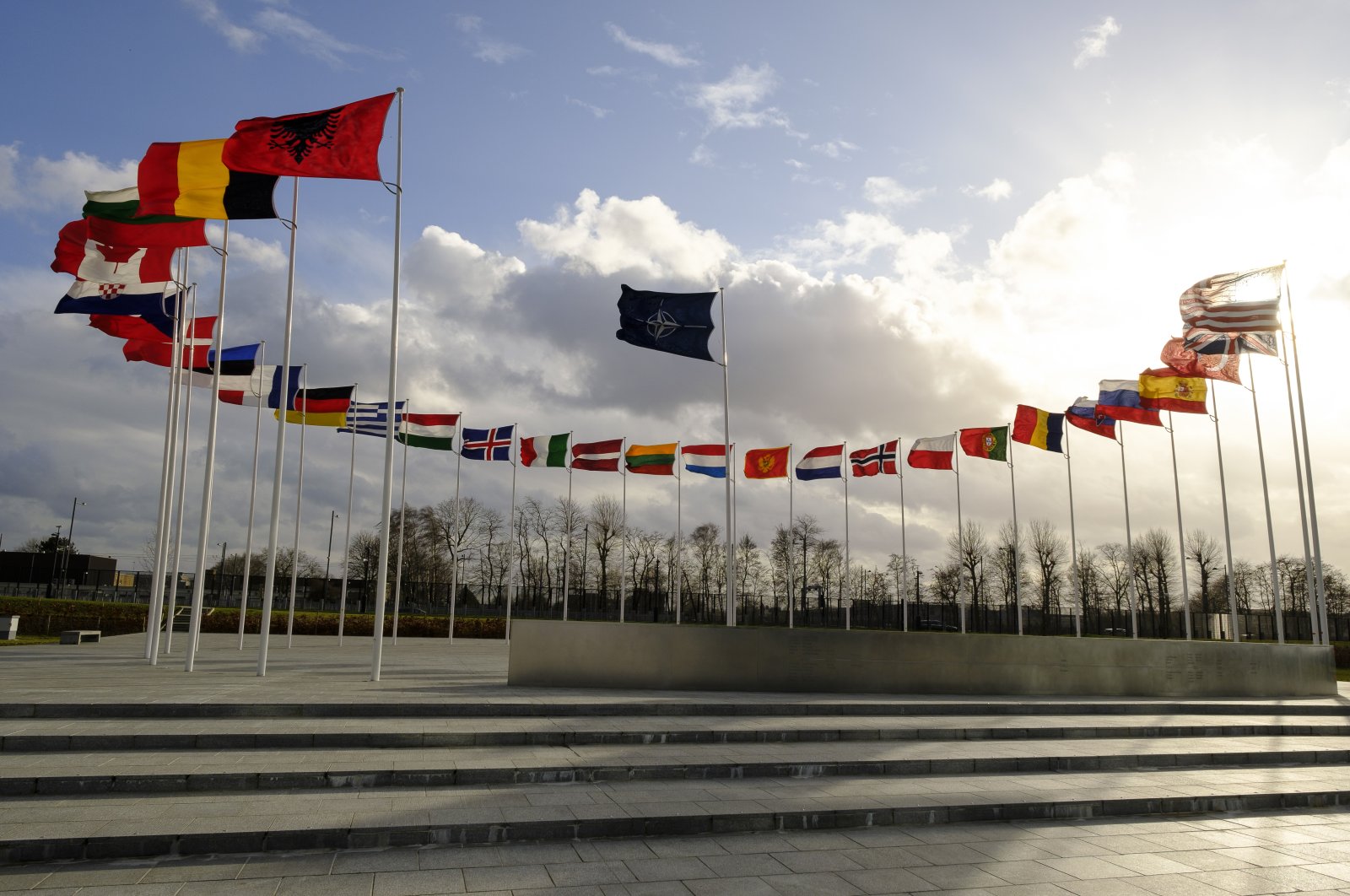 In the short aftermath of the Cold War, the fall of the Iron Curtain and the removal of the Soviet threat put the idea of a "European army" at the forefront of the EU's agenda at a time when the bloc was trying to expand.

In this context, some eccentric ideas – such as Germany solely focusing on producing weapons for the European army – even came to the fore. However, divergences in the members' national interests and priorities have always delayed the development of a comprehensive security strategy for Europe.

Today, the same issue has reignited again with the "EU Strategic Compass" Germany pioneered in June 2020, and it is expected to be completed during France's term presidency in 2022.

As written in detail by Nurgül Bekar for Anadolu Agency (AA), management, strength, development of capabilities and collaborations are seen as four main goals to create a security and defense strategy autonomous from the U.S.

This pursuit has been an ongoing issue between the EU and the U.S. for a long time. It was compounded by the tension between the two sides of the Atlantic during Donald Trump's presidency in the U.S.

The EU’s European army dream and its "strategic compass" constantly get caught up in the following basic detail (or uncertainty): Who is the enemy of the EU, and from whom does it detect threats?

For example, threats are clearly listed in the U.S. national security strategy documents submitted by presidents to U.S. Congress every year.

Therefore, the EU's most important handicap is the definition of "the threat." Will the EU be able to define Russia and China, for example, as threats?

Defining the threats is the only way for the EU to create an effective, strategic defense and deter threats in its region. However, today, the EU's structure is not suitable for this.

If the EU intends to reposition itself in NATO and boost investments in defense and ammunition while not differentiating the NATO members as "EU members" and "non-EU members" and establish a security strategy, it shouldn't depart from the organization but instead cooperate with indispensable strategic powers such as Turkey.

As a matter of fact, NATO Secretary-General Jens Stoltenberg recently reiterated that although 90% of the EU population lives in NATO-member countries, only 20% of NATO's defense spending comes from these countries.

NATO is facing many challenges such as Russia, the rise of China, cyberattacks and international terrorism, Stoltenberg said and added that he does not believe in either Europe alone or North America alone but the two sides' strategic cooperation within NATO.

Stoltenberg said no country or continent can manage the security challenges we are facing today alone. He emphasized that the U.S., Canada and the U.K. defend Europe against Russia in the north, and none of them are EU members.

Moreover, he reiterated that Turkey, which has Syria and Iraq in its southeastern border and is again not an EU member, plays a very important role in NATO’s defense. For this reason, it would be a much better choice for the EU to focus on the indispensability of NATO for the EU, not on being non-NATO.