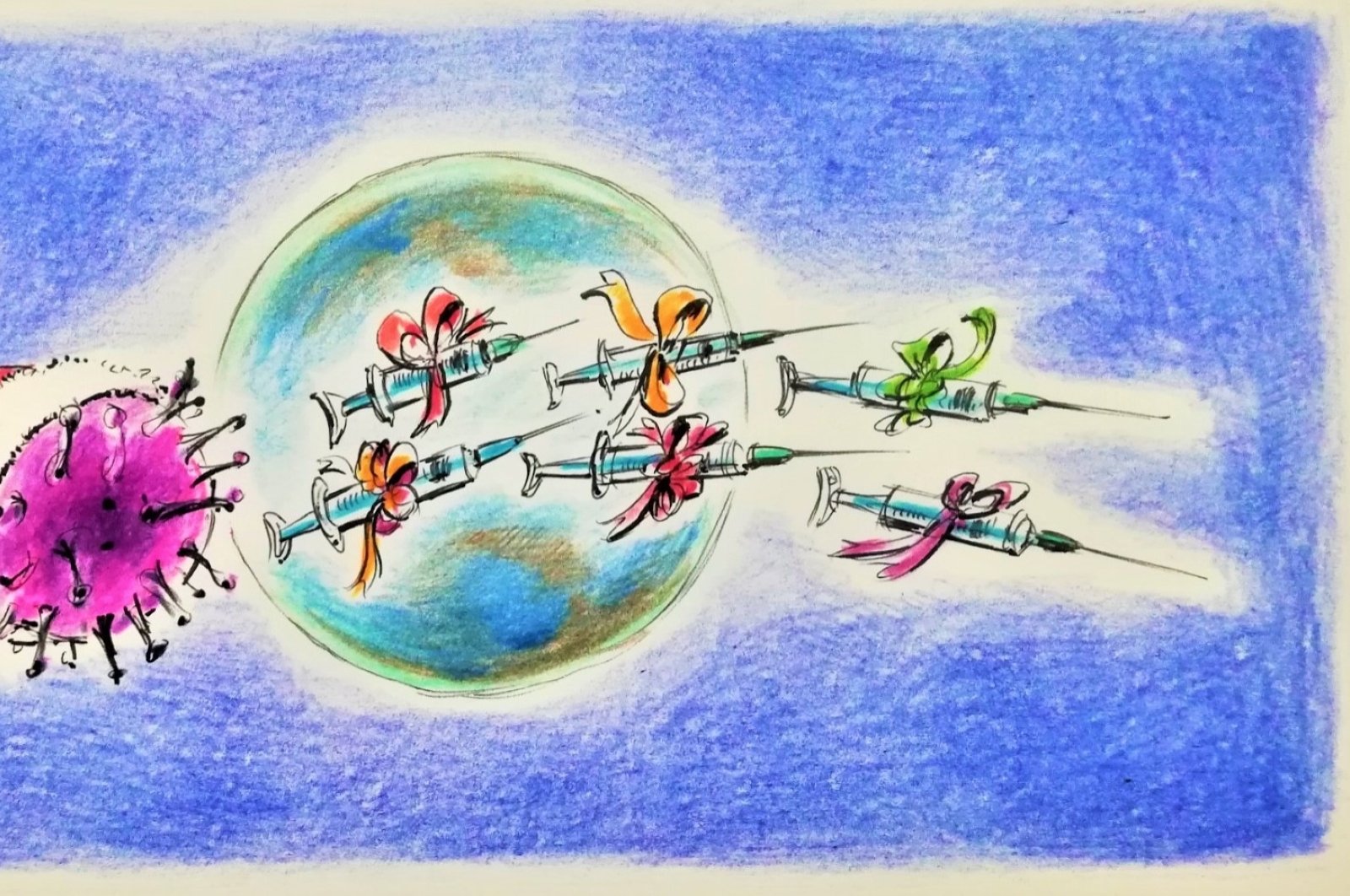 The year 2020 has radically affected the world and world politics as well as our personal way of life. Protests against increasing state control over its citizens have been witnessed across the world.

We have seen new armed conflicts in several hot spots, a record number of global fires and of course, the coronavirus pandemic that started a worldwide health crisis opening the door for an economic crisis.

The second wave of the pandemic brought an increased tightening of COVID-19 measures. Even though these measures are necessary and crucial, the growing power of the authorities has begun agitating the masses.

Although small in number, demonstrations have already begun in various countries while the weariness of the societies around the globe is hard to dismiss. If these restrictions continue, in many countries socioeconomic breakdowns are imminent. The fear of losing their jobs and the struggle to earn money will make people more depressed and furious which might lead to organized strikes and large-scale protests.

Especially in the liberal democratic countries, civilians may start to disobey rules. The growing power of the states can displease, annoy and make society scared about the future.

We have been talking about the increasing possibility of a shift in the world order for at least four to five years, but this year, it seems that the globe is teetering on the brink of something big.

With the COVID-19 outbreak, globalization has been replaced by isolation, in terms of our personal lives, and bilateral and multilateral relations as well. The weakening trust in international institutions has been lost completely during the pandemic.

The year 2021 is likely to bring unprecedented health crises as no one really knows when the pandemic will end despite the development of promising vaccines against the virus.

If the pandemic rages on, the scope of the already-expected global economic crisis will definitely expand. Unemployment is likely to rise, more companies will go bankrupt, and states will suffer due to the lack of funds and credits.

In the political sphere, 2020 witnessed a number of major events from the U.S. 2020 presidential elections period to the weakening ties in the trans-Atlantic alliance and rising tensions among NATO allies, specifically between Turkey and France. These developments have revealed that we are in an era of change.

Some of us already felt in 2015-2016 that things that we thought were permanent and unshakable could easily collapse, and the current scenario has shown us just that everything we know as the code of life can easily be changed.

But we have also witnessed foundations of new alliances: the EastMed Gas Forum, which has turned into an anti-Turkey coalition in the Eastern Mediterranean and the unexpected normalizations of diplomatic relations between several states such as some Arab countries and Israel, which is signaling radical changes of codes regarding decadeslong regional politics.

We are all impatient to leave 2020 behind and start a new year, but I have bad news: Sadly, it is not possible to say that we will also say goodbye to all the hardships of 2020, particularly the pandemic.

It is an interesting statistic that all the shifting eras in history shook many different fields at the same time.

The history of the crises of world civilization always came with global shocks; economic, political and cultural revolutions or counterrevolutions that happened at the same time.

Moreover, the clashes of religious perspectives accompanied them. Even the disasters such as earthquakes, floods or epidemics had a role to play during the periods in question.

We can add something else to these radical developments in different fields today: climate change. Its negative socioeconomic effects on the increasing world population cannot be ignored. We are all likely to face the consequences of our actions.

There is no doubt that developments from 2020 will continue in 2021, marking the era as a turning point in modern history. But what will be the orientation and the acceleration of those changes?

Even though the COVID-19 pandemic spread to the world from China, China has been the first country to recover from it because of Beijing’s very tough measures, which could not be implemented in liberal democracies of the world.

Most probably, China will be the fastest country to recover from the pandemic’s economic implications and put things back on track, too. That might pave the way for a stronger China and a weakened U.S.

If the global financial crisis would go beyond the predictions, China’s power and influence will increase which will make the Western financial system suffer further.

For the past couple of years, we have been talking about the rise of the East and the decline of the West. If the new U.S. President Joe Biden is not able to change the course of events regarding the world order that has already begun to transform in front of our eyes, we are likely to see a divided Western world, more Eurosceptic EU countries where the extreme right is already getting more popular and an oncoming collapse of the post-Cold War era.

Then, globalization would just be a premature birth of a baby that could not be saved. It was already severely wounded in the last couple of years; if things go on like this, it will not survive.

Furthermore, if the distribution of the COVID-19 vaccine is not just and fair, hence social crises would increase. An unfair distribution of the vaccine across the world and favoring some countries over others is likely to pave the way for further conflicts.

As for the current conflict zones from Kashmir to Syria or Libya, new military force deployments can be seen due to the reescalation of violence.

In addition to that, some new hot spots may appear such as in Nagorno-Karabakh where the tension rose rapidly in the fall of 2020 and turned into war, ending with Azerbaijan’s victory.

Will we see new refugee flows and large-scale migration in 2021? That is also a possibility. But if that happens, some states especially in eastern and southern Europe may be harsher than before against migrants who fled their countries.

Troops could be deployed to the borders, and even worse, refugees may be left to die at sea. This can also happen in the case of Rohingyas, who flee mass killings in Myanmar, especially on the shores and borders of Bangladesh, Thailand and Malaysia.

While we have tried to survive the difficulties of 2020, we also got more experience, knowledge and wisdom about the new world. The need for development in the fields of science and technology has been understood by everyone. But, unfortunately, this carries some risks as well as great opportunities.

The technology race can escalate just like the armament race, which would further heighten rivalries and enmities between states. Trade wars can expand with technology competition.

This tension has already started with a war of words. Let’s pray that it does not escalate further, despite the fact that the increase in technological espionage activities and cyberattacks are hinting at a new front of the fight.

In addition to that, while the impact of technology has been appreciated over the last couple of years and people have become used to communicating and shopping online, they also have recently become more critical of the tech industry, and distrust of the executives who run the show has risen. The growing power of high-tech companies startles people more and more every day.

All in all, we can’t wait to leave 2020 behind, but 2021 will not be an easy year and will bring us hard times. The above-mentioned predictions of mine, of course, would not happen in just one year.

Also, time is continuous, and these events may take place in the next few years. I hope that I am wrong and 2021 turns out to be the beginning of a wonderful era. But in either case, we are opening a new chapter in one of the most important eras of human history.