Will the real members of Congress please stand up? 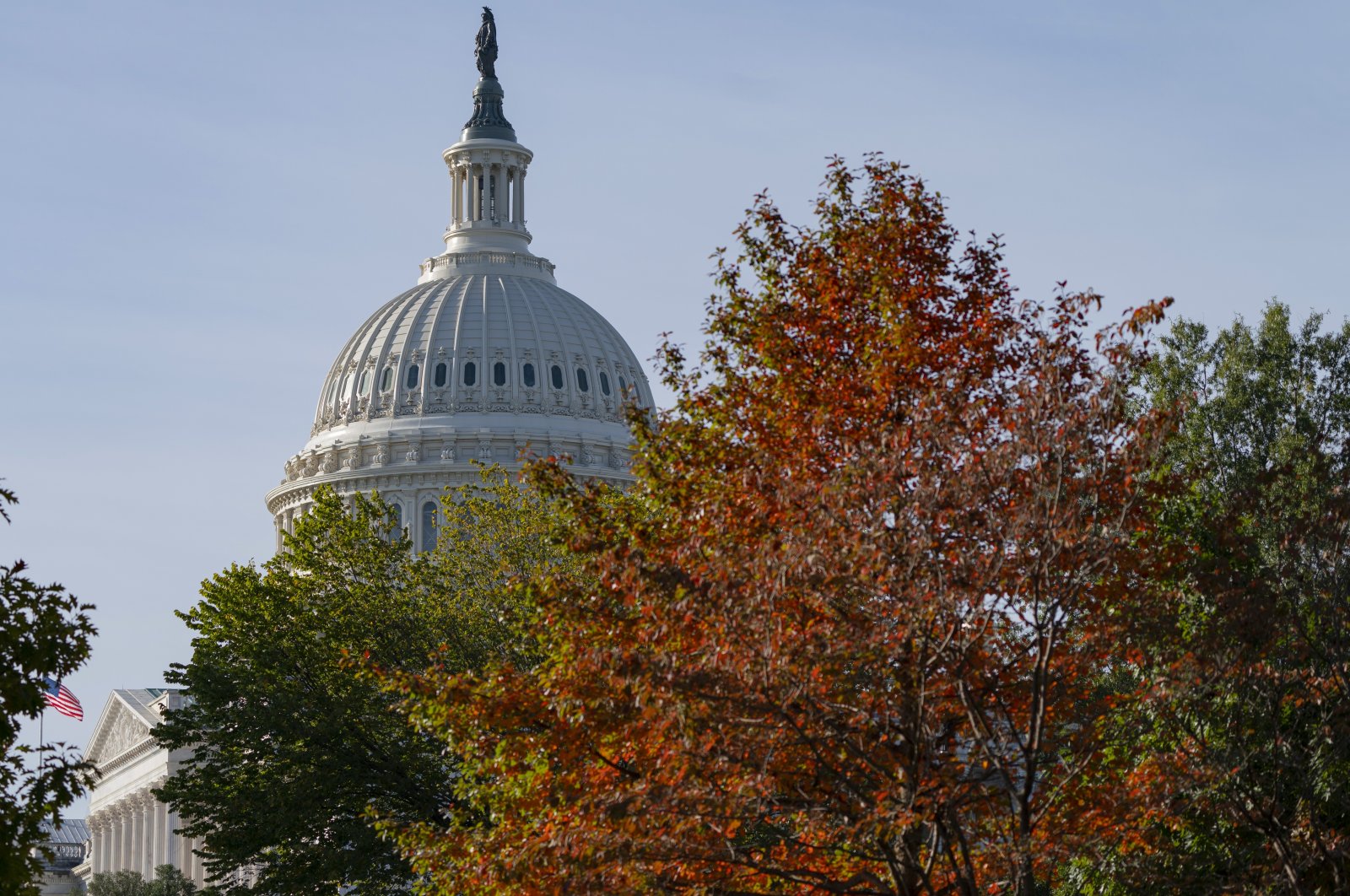 The United States' "deep state" figure David Rothkopf, CEO of the one-man Rothkopf Group, a media company that produces for clients including the United Arab Emirates (UAE), calls U.S. Secretary of State Antony Blinken the “one true (U.S. President Joe) Biden whisperer.” Rothkopf, in his Daily Beast article, happily reveals that the U.S. is really back; “Thanks to This ‘Biden Whisperer,’ the World Knows America’s Back,” he wrote. The credibility of the country that former U.S. President Donald Trump had squandered in four short years has been put back by Blinken and his White House team; the U.S. global approval rating has rebounded to very nearly the highest level yet recorded, “almost equal to that achieved during the presidency of Barack Obama.”

The only problem with this is that the United States is not yet aware of it! Just search Google with the terms like “Biden approval” and almost all the returning results will have words “plummet,” “decline” and “slump” in them. Even the Voice of America says such a low approval rate rarely happens in the first nine months of a newly elected president.

You see, you get close to Blinken, and the UAE oils your palm.

But that is the issue here. The issue is the act of whispering. The whisperer not only has the ear of the whispered, but sometimes he has the subject’s soul. Blinken is one of the U.S. secretaries who continually receives letters with “multi-signatures.” A multi-signature is in fact a digital scheme that allows a group of users to sign a single document – it is also the algorithm people use in authorizing a Bitcoin transaction. These multi-signature letters from the congresspeople apparently control what Blinken will whisper to the president.

For some strange reason, the signatories of those letters provide advice about how the U.S. should behave regarding Turkey. They recommend Turkey should face additional sanctions, should not be given F-35 or F-16 warplanes, should be pushed on the issue of human rights, or on this or on that! It has its own algorithm; a member of Congress sends a draft of his letter to another colleague to allow his signature to be used for the “joint” letter; the latter concedes knowing that the former will vote affirmative. It doesn’t matter if those two members have the same party affiliation; if they belong to the opposing isles in Congress it is even better. Thus, the letter will be called a “bipartisan letter.” Ask either one to show Turkey on the map, and they couldn’t. Nay, they could until 2013. After that year their local constituents could not provide them or their staffers occasional visits to Turkey.

When I say “the local constituent,” you shouldn’t think of the local chamber of commerce, but the founders and operators of the Gülenist Terror Group's (FETÖ) charter school network in the area. Those schools are not only a primary source of financing for the group, capitalizing on U.S. federal funds paid for by American taxpayers; but until very recently, they were the main source of geography education for many U.S. politicians. Many a senator or representative visited Turkey and many other African and Asian countries where FETÖ is active. Not anymore! If a U.S. politician wishes to visit Turkey, they do it from their own pocket! The FETÖ-financed gastronomic tours to Turkey had to stop. After the judicial process incriminating FETÖ leader Fetullah Gülen and the cult on attempting to overthrow the government, they cannot organize free Turkey tours for the U.S. members of Congress.

But some of them must still be in their algorithmic schemes; so, Blinken keeps receiving those bipartisan letters urging him to sanction Turkey on this or that issue. One can only hope those letters are not whispering to him.

Paul Krugman in his New York Times article opined that “Cowards, not crazies, are destroying America.” Why are those letters of the esteemed members of Congress not published in the headlines of the U.S. media but on Greek websites? What are they afraid of? Would the U.S. public not care enough about their involvement in such issues which are not in the U.S. national interest when there is a $1.75 trillion spending bill adrift in the corridors of Congress?

Those members of Congress should call the Turkish travel office in Washington, D.C., and arrange a legitimate tour to Turkey so that they will really know what Turkey’s national and international political stances (as well as its geographical location) are.