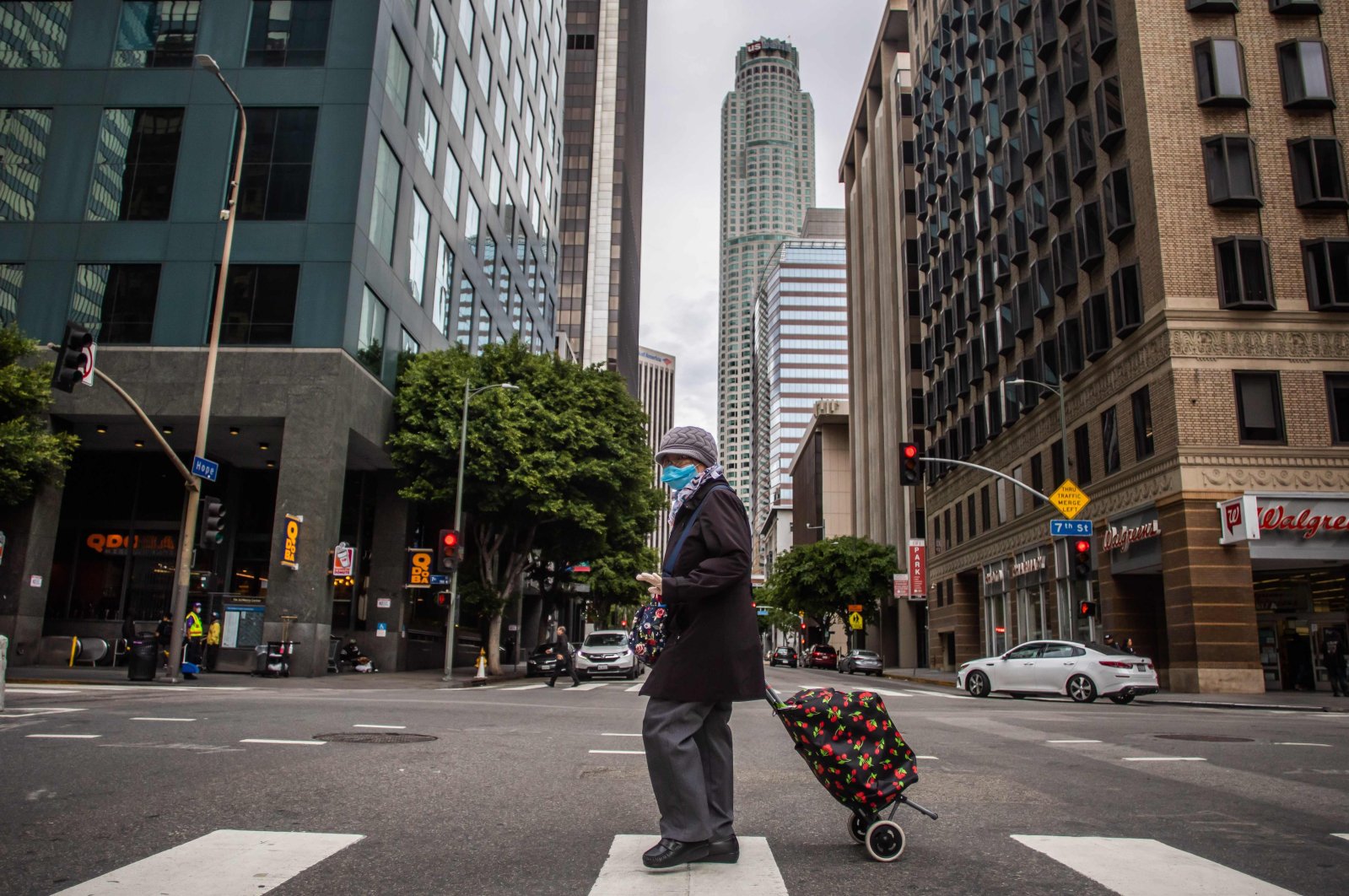 The coronavirus crisis has caused a global lockdown, as extraordinary precautions have been taken by many countries across the world to prevent its spread. Since then many observers have started highlighting the similarities of the current situation with the plot of movies on epidemics. In the last several weeks, some of these movies, such as "Outbreak" and "Contagion" have become popular again.

This is not surprising as such movies also became popular during previous epidemics around the world. Those impacted by the epidemics pointed out that these fictional movies portrayed the situation during the disaster-stricken periods very effectively. The rapid spread of a mysterious disease, the onset of the epidemic, the underestimation of it by some policymakers, the panic among the people, the panic buying and the efforts of the scientists to develop a cure for the disease are all scenarios that are very similar to what could happen in the case of a modern pandemic.

Despite these realistic portrayals of what could go wrong in the case of a pandemic, not many of these movies focused on how it would change the world. Only a few of these movies and documentaries foresaw a systemic shift in the global system as a result of an epidemic. One such movie is "World War Z," which is also about the spread of a mysterious virus that turns humans into zombies.

Several years ago in this column, this movie was stated as an example of changes in the perception of the moviemakers about the consequences of the lack of leadership of major powers in the international system. It was one of the first movies on global catastrophes in which the U.S. or the cooperation of superpowers did not help in resolving the problem. An international agency emerged as the leader which in the case of the pandemic today appears to be the World Health Organization (WHO).

In the absence of a superpower that assumes the role of global leadership, the WHO was forced to deal with the virus and its consequences. In a world in which the U.S. asks for burden-sharing and other rising powers such as China deny any responsibility, it was probably more realistic for the screenwriters to focus on an international actor as a savior of the world.

When the coronavirus started to spread across the world, nobody expected it to have such a huge impact. Many had predicted the potential spread of the disease throughout the world, however, no one foresaw a systematic effect in terms of its impact. In less than three months, a disease that began in China's Wuhan has become a global pandemic that threatens the health and life of hundreds of millions of people around the world.

One after the other, countries in Europe and states in the U.S. declared either lockdowns or states of emergency. This is the first time we are witnessing such a situation in modern times. Various epidemics came and went without the need for such intense precautionary measures. The death toll along with the caseload of the new coronavirus is reaching new heights every day.

All countries around the world are talking about the potentially destructive impact of the pandemic on the economies and the difficulties of controlling the spread of the virus in a period when all of these nations suffer greatly from the lack of sufficient medical equipment. The precautions that the states took in terms of the economic package, production of medical materials and restrictions on exporting some of the sensitive medical products demonstrate that the impact of the coronavirus may be different than the impact of previous epidemics, such as Zika, Ebola or SARS. Some have already started to argue that the world will never be the same following the end of this pandemic.

Many are questioning globalization and favoring a return to nationalism and the primacy of self-help in a period in which economic integration and complex interdependence will be hampered by the rise of global pandemics. In fact, paradoxically, a global threat may lead to a rise in self-help among countries around the world. The role of international organizations will also be questioned in this period. Unlike the scenario of "World War Z," the WHO has failed to take on the leadership role since the beginning of the crisis.

The new virus may not lead to a total reversal of globalization and to the rise of nation-states. Despite the resurgence of the significance of the nation-states, the failure of the national governments may generate a difficult situation. In fact, the rising expectations of people from their government and low returns in regards to the preparedness and solution will generate a challenging situation.