5 takeaways on how coronavirus shapes politics 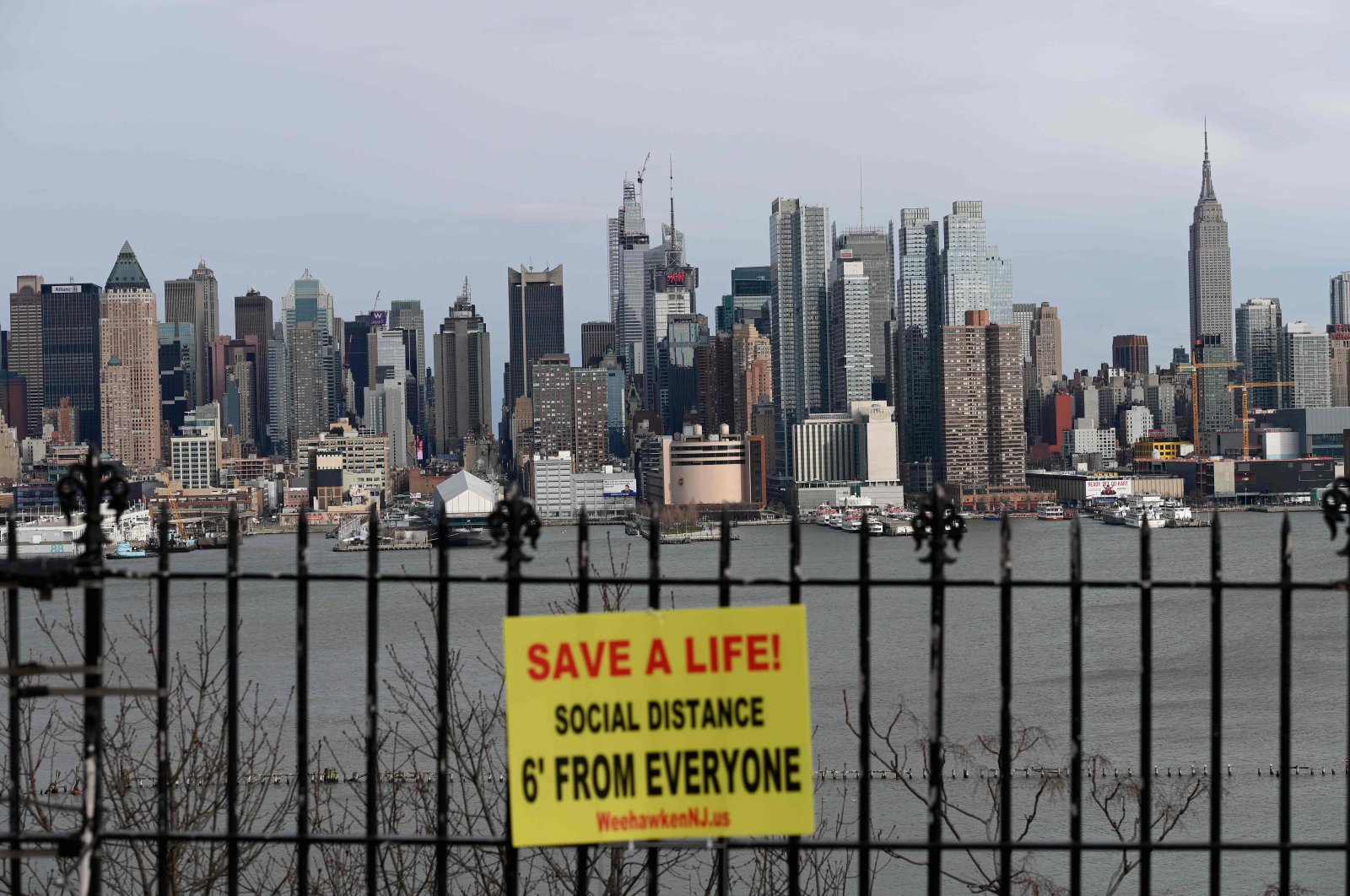 Four months after its outbreak in Wuhan, China, the coronavirus continues to harass nations with no signs of abating. While the full force of the pandemic has yet to be felt across the globe, public attention has been preoccupied with how best to respond. As societies switch to social-distancing mode, the virus will shape politics in more ways than one.

Disruptions caused by the pandemic provide fertile ground to reconfigure political life. In fact, political fortunes can be made and undone in the weeks and months ahead. Here are five ways in which the coronavirus has shaped politics:

Faced with grave crises, states respond by expanding the power and authority of the central government. The conventional way of conducting politics makes way for the executive branch to step forward with sweeping powers. In these cases, incumbents will see their positions entrenched and their roles enhanced. Amending constitutions to empower central governments is more acceptable in times of crisis.

A challenge may arise in cases of top politicians testing positive for COVID-19 and being incapacitated. Where lines of political succession are not clear, power struggles could become Rumsfeldian "known unknowns."

An expansion of the powers of the executive parallels the diminishing influence of the legislative branch of government. The current pandemic compounds the problem by making the mere act of convening a parliament itself a public health risk. Even with technological capabilities, decision-making by large deliberative bodies becomes unwieldy.

The challenge is pressing where parliamentary decision-making is consequential. Politico's Nancy Scola recently pointed out the high risk that COVID-19 poses to legislators in the U.S. The average age of House members is 58. Among, Senate members, it is almost 63 with some in the leadership nearly in their 80s. A reconfiguring of how the U.S. Congress works amid the crisis remains a priority. Remote voting is a feasible option.

In countries where politicians have sought to clip the wings of parliament, the coronavirus may serve as an excuse to further consolidate power.

As in times of war or national emergencies, opposition parties have to pause their conventional political activities. Engaging in politics as usual would be perceived as ill-timed petty partisanship. The choice is to reinvent themselves as constructive partners or to opt for the unenviable task of becoming docile. Some opposition parties may join national unity governments. Politicians who launched new political projects can hardly expect to get much media attention.

The social distancing currently underway has left political campaigns and elections in limbo. With rallies and retail politics out of the picture, candidates are struggling to come up with meaningful alternatives. Electronic voting is vulnerable to election meddling, while mail-in voting remains an option.

The most consequential election affected by COVID-19 will be the U.S. presidential election this year. In Democratic primaries, former Vice President Joe Biden's impressive comeback on Super Tuesday and an almost insurmountable delegate lead have been on the back burner since the pandemic erupted. It remains to be seen when and how the Democratic National Convention will be held and how the November elections will proceed. If the situation continues to deteriorate into the summer and the Trump administration's response proves woeful, the coronavirus pandemic could turn out to be a premature October surprise for the president.

Less bound by rules and norms and with fewer resources at hand than the U.S., other countries may very well decide to postpone elections scheduled for the coming months. An emergency rule could be applied more frequently than expected.

As the pandemic spreads and survival becomes the top priority, political scandals that dominated the news cycle a few weeks ago have been relegated to footnotes. Corruption cases that made headlines in the Balkans last month have been largely forgotten. As government officials tackle the coronavirus, new instances of mismanagement and incompetence emerge. These new cases eclipse previous political scandals and corruption. When the pandemic recedes, events from the beginning of this year will be seen as belonging to an earlier era.

A virus originating in a market has been reconfiguring social interactions in ways previously unimaginable. Politics will not be spared.