A path out of ongoing electoral impasse in Somalia 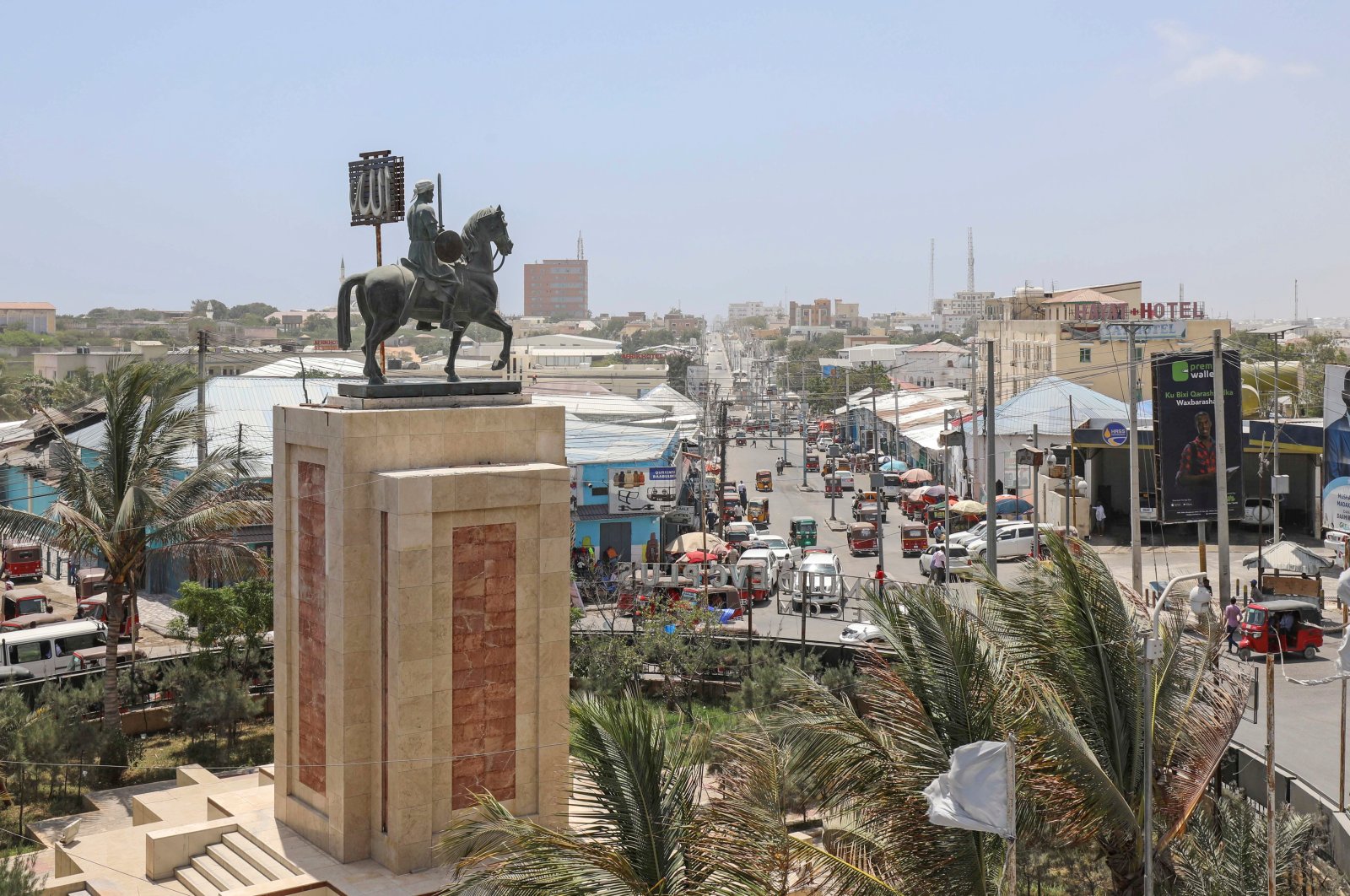 Somalia's city of Samareeb, commonly known as Dhusamareeb, hosted the fourth consultative meetings between the Federal Government of Somalia (FGS) and Federal Member States (FMS) leadership, which ended up being a failure.

This demonstrates an elite failure. Nevertheless, the absence of political compromise and personal egoism coupled with personal political interest led to the meeting's collapse.

The tricky thing is that the consultative meeting had collapsed two days before the current government mandate ends. The political fallout is a political crisis and results in the absence of a government with legal legitimacy to continue day-to-day business.

The main agenda was regarding the Sept. 17 agreement. The Gedo issue, a conflict of the 2009-present phase of the civil war in Somalia, was the center of this gathering and the problem that caused the collapse of the last consultative summit.

The FGS wanted to administrate the indirect elections of that region. On the other hand, the regional federal state of Jubaland claims the legality of organizing elections there because it is a part of their territory.

Many believe the political calculation of the current administration to win reelection includes the Gedo seats.

Therefore, this political stalemate and electoral impasse are a result of a power struggle between the incumbent administration and the opposition groups.

However, Somalia is still a country recovering from conflict and mistrust among its communities. That means political crisis and violence could happen at any time due to the nature, dynamics and context of the country.

But after he returned from Samareeb, the capital of Galmadug state, the president, addressing the parliament, said there would be no constitutional crisis or void, which bears the question: does that means term extension?

If that is what the president is suggesting, the following question will be: Who has the legitimacy and authority to extend the president's term? Is it the parliament?

First, how can a parliament whose tenure has also ended legally give an extension?

And second, the provisional constitution does not provide that authority to the parliament. Therefore, we must be aware of the nature of the crisis; there is no constitutional crisis, just a political predicament that needs a political solution.

The bitter reality that disappointed many Somalis is the fact that the electoral impasse and political stalemate could have been prevented if the political will and compromise were there.

However, their failure to compromise, cooperate and take this country out of the status quo that it has been in for the last 30 years damages the citizens' expectations.

Simply put, the election deadlock is an embarrassment to the current administration and has led to disenchantment for the Somali people, which, when elected, celebrated its victory across the country.

There is no doubt that the African country is in this political stalemate because it lacks leadership with vision and determination, on one hand.

On the other hand, the last consultative meeting collapsed due to the stakeholders' lack of compromise. Both sides claimed they had made concessions. But I am not sure if they understood what concession or compromise stands for.

The concept's main essence is to strike a win-win deal with every side, making some concessions and finally agreeing on something. That was what Somalia needed so badly, and the elite has miserably failed to deliver that political prospect.

Term extension is inevitable. But it would have been better if it had come through political consensus. However, that does not seem to be the case, which bears the question of what is next to solve this predicament.

Political agreement among leadership is imperative to hold credible and sound elections. But the tricky challenge here is when that settlement will be agreed upon. There are two possible scenarios.

The first one is that Farmaajo makes a political agreement on the election with Jubaland and Puntland's regional leaders after parliament extends his tenure.

Indeed, there will be controversy and debate surrounding his legality to remain president and how a parliament, which itself has no legitimacy, could extend his term.

Opposition leaders will try to challenge his and parliament's legitimacy and will organize demonstrations that could turn into outbreaks of violence.

The second possible scenario is if the political elite, which is comprised of the FGS and FMS leaderships, agree upon a political transition that would allow a technical extension as previously done immediately before the current government's tenure ends.

The international community's role is critical to urge Somali political stakeholders to find common ground for their disagreements and lead this country out of this political mess and misery, or even play a mediating role if it is necessary to prevent any election conflicts from happening.