A view from outside: Palestine desperately needs unity 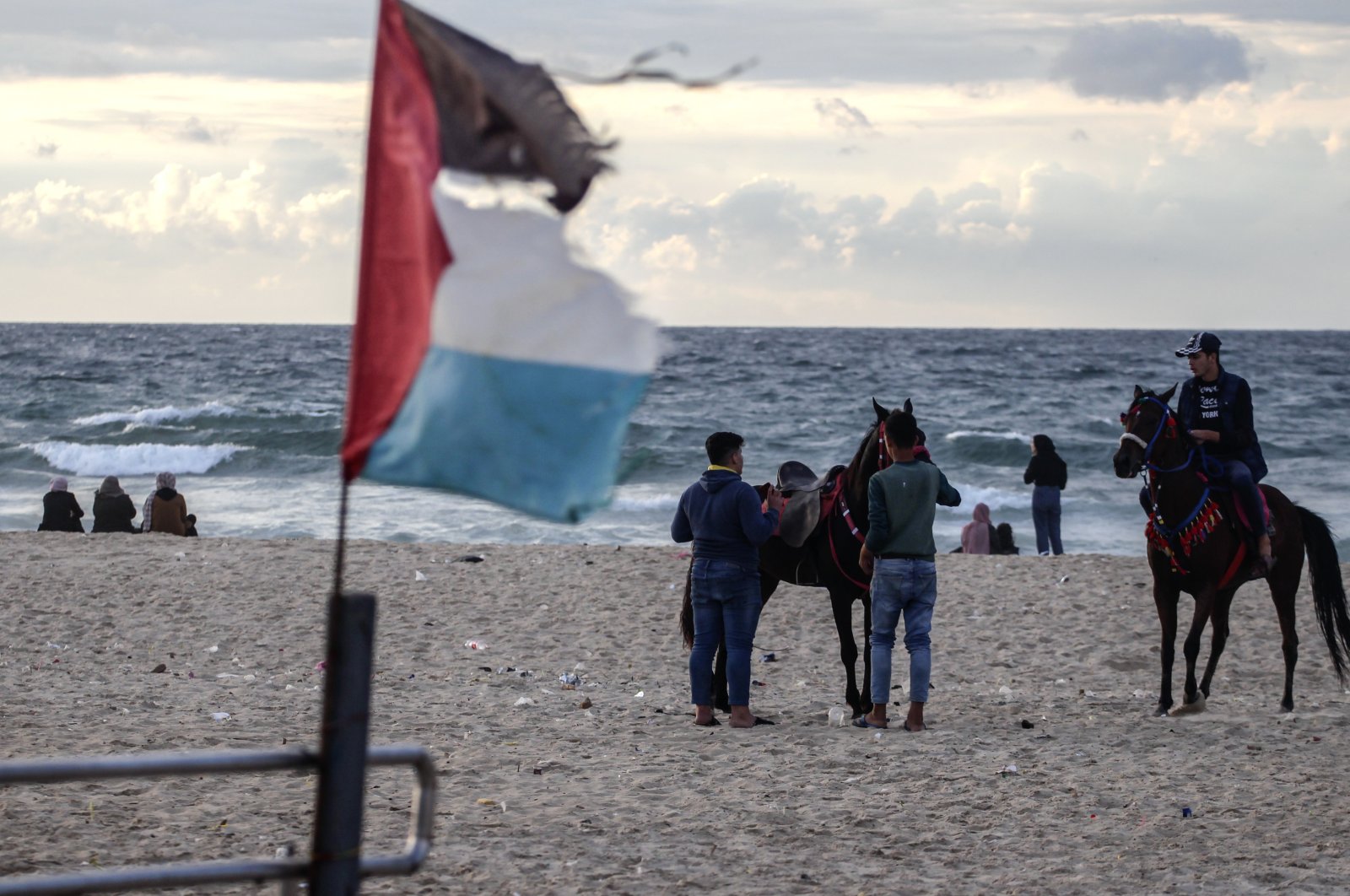 Under the auspices of Egypt, 14 Palestinian political factions held a national dialogue meeting in Cairo on Feb. 8-9. After 15 years of serious confrontation, Fatah and Hamas, the two largest factions in Palestine, agreed to hold 2021 Palestinian elections at this meeting.

This news makes me very happy for the Palestinian people as currently Palestine desperately needs unity. Although I haven't been to Palestine in a long time, Palestine has always been in my heart. My experiences in Palestine a few years ago left an unforgettable impression on me.

In 2010, I visited Ramallah, and this was my first trip to Palestine. For the first time, I saw a Palestine different from that depicted on television. I still remember clearly that when I got off at the Ramallah bus station, several Palestinians rushed to welcome me enthusiastically. I was also invited to tea when I was walking around in Ramallah.

Because I really wanted to know the real situation in Palestine, I contacted Hebron University in the spring of 2011, hoping to conduct fieldwork in Hebron, the city where the Palestinian-Israeli conflict was at its worst then. The president of Hebron University agreed to my request and even provided free lunch during the visit.

In that spring, I became the first visiting scholar from China in the history of Hebron University. I still remember that when I first appeared in the canteen of Hebron University, many students quickly gathered around me. At that time, I deeply felt the desire of Palestinian youth to communicate with the outside world.

For the 20 days that I stayed in the city, I walked every day, especially in the Old City. In 2011, the Old City of Hebron was not a peaceful place. At that time, there were hundreds of Jewish settlers and more armed men from the Israeli border police who were dedicated to protecting these Jews, more than 30,000 Palestinians, and very few U.N. observers. I learned many sad stories of Palestinians in the Old City and saw some abandoned Palestinian houses, streets and markets. I believe I will always remember the memories I made there.

More than a month later, I went to Jerusalem and lived in this holy city for about four months. I often set off from the bus station outside the Damascus Gate of the old city to Ramallah and Bethlehem. Sometimes I took a bus to Ramallah just to buy daily necessities and food. I also took the bus from Ramallah to Nablus and Jericho, visited two Palestinian refugee camps and a Palestinian village near Bethlehem and Jerusalem and saw some Palestinians being driven from their houses by Orthodox Jews in East Jerusalem.

In September 2011, in Ramallah and Nablus, I witnessed large gatherings of Palestinians calling for Palestine to become a full member of the United Nations.

At that time, I walked a lot in the Palestinian areas, hoping to see the situation of Palestine myself as much as possible. I wrote a lot of what I saw and heard in the West Bank and Jerusalem in my book titled "A Chinese Thinker Walking in the Middle East." This is the first in-depth description of the Palestinian status quo by a Chinese scholar based on fieldwork.

In order to understand the Middle East more comprehensively, later I went to Turkey, Egypt, Saudi Arabia, Iran and other countries to do fieldwork. Although I have never been to Palestine again, I have always been very concerned about Palestinian affairs.

The international community's attention to Palestine has seen a serious decline and the question of Palestine is no longer at the core of the Middle Eastern issues. Since the outbreak of the Arab Spring, most Middle Eastern countries experienced many difficulties. Some Arab countries had to consider their own national interests so they chose to normalize relations with Israel. The Palestinians need to work hard for their own interests next.

Because the Palestinian land is still under Israeli control, they must negotiate directly with Israel in the future. Because of the huge power difference between Palestine and Israel, this will prove to be a very difficult bilateral negotiation for the Palestinians.

What is even more upsetting for the Palestinians is that the West Bank and Gaza, controlled by Fatah and Hamas respectively, have yet to achieve unity. The division within Palestine makes them unable to fight Israel effectively. Palestine needs to seriously think about its future.

A united Palestine is more conducive to peace negotiations with Israel and will also receive more help from the outside world. In order to realize the dream of establishing an independent Palestinian state, Palestine must unite as soon as possible.