Can South Asia be a peaceful region? 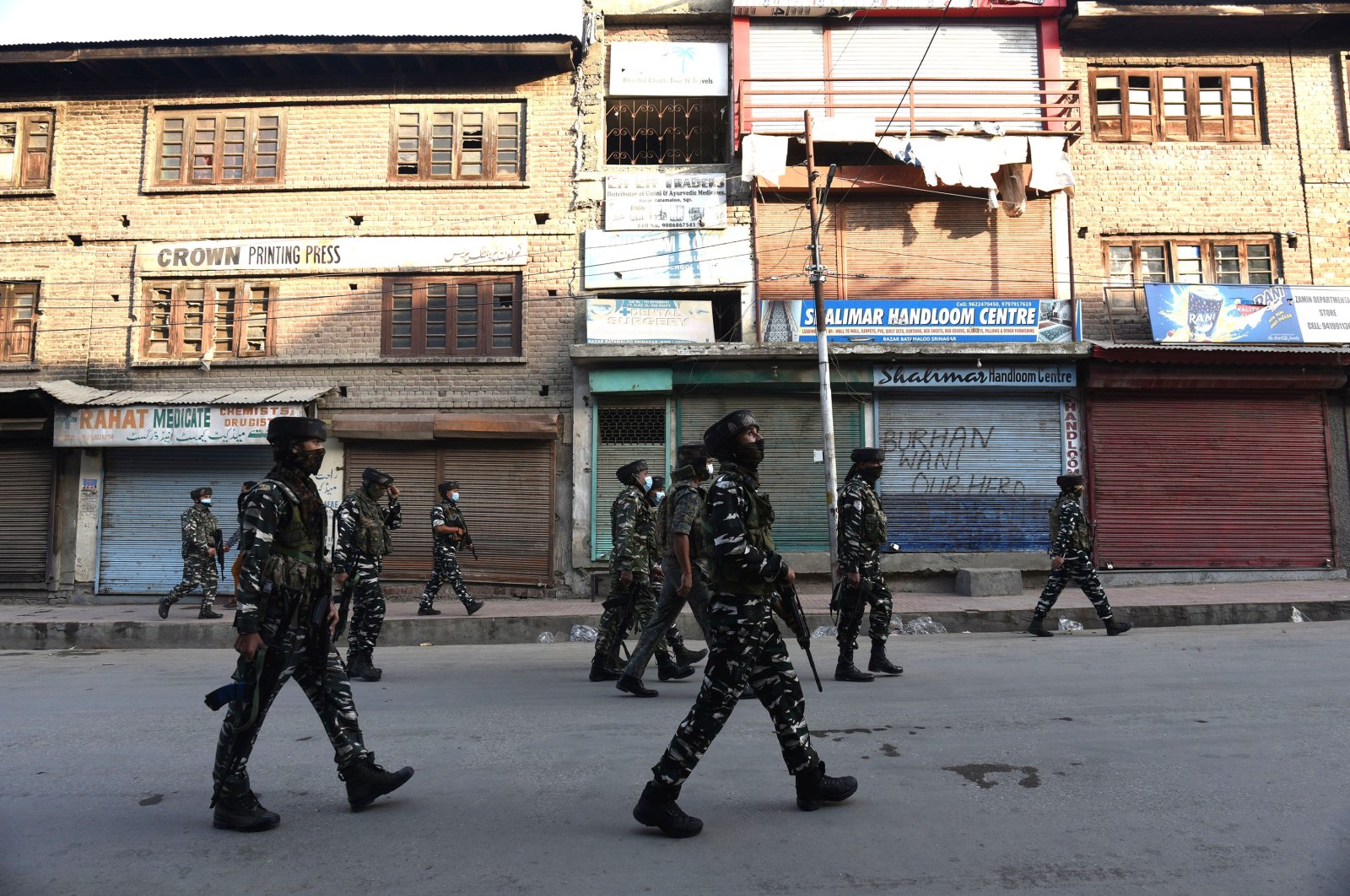 South Asia was the home to some of the world's earliest known civilizations and religions. It hosts diverse cultures and several world wonders. Its enormous wealth and strategic location make it a hub of geopolitics. Perhaps, all this make it a never-ending confrontation ground for international powers.

“The Gilgit Game” which is also the title of a book by John Keay, has been named such because of the politics surrounding the Hindu Kush region, an 800-kilometer-long mountain range that stretches through Afghanistan, from its center to northern Pakistan and into Tajikistan. The mountain range was once a part of the “Great Game” between Britain and Russia as quoted by travel journalist Tim Hannigan.

With the same old game but new players, South Asia has once again become a battleground of the new intensifying Cold War between America and China. Some strategists and critics view the China-India standoff as the beginning of the Cold War but others like Indian scholar Sajid Farid Shapoo call it “The Myth of a New Cold War.”

Can the South Asian states put a stop to it? Or will they continue harboring fear-mongers and so-called self-declared experts that stimulate war discourse?

YouTubers and mainstream Indian and Pakistani media channels continue to push a war agenda. I wonder why Indians and Pakistani governments are tolerating few TV anchors and self-proclaimed analysts who see war as imminent. What does the international media think?

Whatever happens, the fate of billions of humans in South Asia is at risk. What will happen if Afghan peace talks fail? What will happen if India continues to oppress Kashmiris, Sikhs, Muslims, and Christians? Will it be able to afford a racial war?

Elites in India and Pakistan are forcefully silencing the opposing political voices and abandoning people’s basic rights. Read "Pakistan under Siege: Extremism, Society, and the State” by Madiha Afzal, a David M. Rubenstein Fellow at the foreign policy desk at Washington-based nonprofit public policy organization Brookings Institution or “But You Don’t Look Like a Muslim” by famous Indian writer Rakhshanda Jalil.

For decades, South Asian states have neglected human development and rather engage in procuring deadly weapons that kill the innocent. After all, war is a profitable business. Anyone who talks of peace in South Asia is often branded as a “foreign agent” or “tyrant.” If such trends continue, imagine our destiny.

Do you know how much it costs India and Pakistan to fight in Siachen Glacier in the eastern Karakoram range in the Himalayas? The “world’s highest, deadliest and costliest battlefield” as reported in The Economist. Can you imagine the economic cost of an India-China standoff? Why are South Asian governments prioritizing conflicts and ignoring human development?

For the past seven decades, India and Pakistan are in conflict over Kashmir, a flashpoint that could trigger a nuclear war. What will be the result of it? A huge human tragedy.

Some pundits think that America is behind the India-China buildup. But is it possible? How can a sovereign nation agree to fight America’s war at the cost of human tragedy?

Foreign Policy columnist Sumit Ganguly advises “New Delhi to modernize its military” and instead of looking toward Moscow, it should better align with America. In other words, it’s time to buy American weapons.”

Perhaps, America needs a new war to strengthen its deteriorating economy resulting from COVID-19 and India is the potential buyer. Belgian historian Jacques R. Pauwels reveals “Why America needs war” because “India is a top buyer of foreign weapons." A profitable business indeed.

Is it wise for India to challenge the giant next door? What about separatist movements inside India that have threatened its existence.

American political scientist Graham Allison uses the ancient Thucydides model that identified one simple reason, “A rising power threatened to displace a ruling one." Allison asks, “Will Washington and Beijing follow the footsteps of Britain and Germany a century ago? Or will they find a way to avoid war as the U.S. did in crafting a Cold War strategy against the Soviet Union?”

Thucydides' work led Allison to believe that “it was the rise of Athens and the fear that this instilled in Sparta that made war inevitable." So what could be done to avoid war in South Asia?

Many leading scholars, strategists and critics are divided as some believe China will avoid war, but others envisage a mounting conflict in the South Asian region.

In Singaporean civil servant Kishore Mahbubani’s words, former U.S. State Secretary Henry Kissinger’s view of China is: “The best way to win a war is without fighting it.”

As India continues to intrude in political matters and support proxies in its neighboring states, there is hope for peace and fear of war.

International relations academic Michael Wesley wrote: “Competition is already well underway in the South China Sea and Bay of Bengal, as well as in South Asia and the Western Pacific. While India has long resented and feared China’s support for Pakistan, Beijing itself has begun to take very seriously India’s capacity to use its growing naval power to threaten China’s energy lifelines through the Indian Ocean.”

Security analyst Vaishail Basu Sharma believed that India’s “arrogant big brother attitude” with its neighbors is disrupting peace efforts. That's a fair assumption because the military and political elite in Pakistan is endorsing a non-confrontation strategy, even though India has altered the legal status of Kashmir as public pressure to curb Indian aggression in Kashmir mounts.

A possible declaration by both India and Pakistan that calls for the end of violence can be a positive regional step for future generations. In theory, the idea is appealing, but in reality, it may not be feasible. Why? Because the ruling elite often uses a tested weapon: Brainwashing the public that we are under threat. I have lived my life with this threat that India will attack us, when, how and why?

Google will bring you thousands of articles, social media posts, tweets, TV shows and YouTube podcasts suggesting different dates of a war that may never happen, at least we wish it doesn't.

Living under systematic dictatorships and fragile democracies in South Asia, ordinary people are becoming more exposed to the elite’s political agendas tailored campaigns and alliances with foreign powers to extend, strengthen and benefit their rule.

For decades, a handful of elites have deliberately colonized ordinary people in South Asia. Perhaps, it is about time to wake up to the message on the wall. No society can survive without justice so act before it is too late.

If Britain, France and Germany can live peacefully after centuries of hostility and war why can’t South Asian states live in peace and harmony at least for the sake of future generations?

Today, both India and Pakistan are accusing each other of supporting radicals and waging proxy wars. In the South Asian societies, an intangible resentment among the youth is building up every day.

As Malcolm X predicted: “There will be a clash between the oppressed and the oppressors." When governments silence people introducing draconian laws on the pretext of “national security,” an inside war is unwinnable.