Considering COVID-19's impacts on political economy as we greet 2021 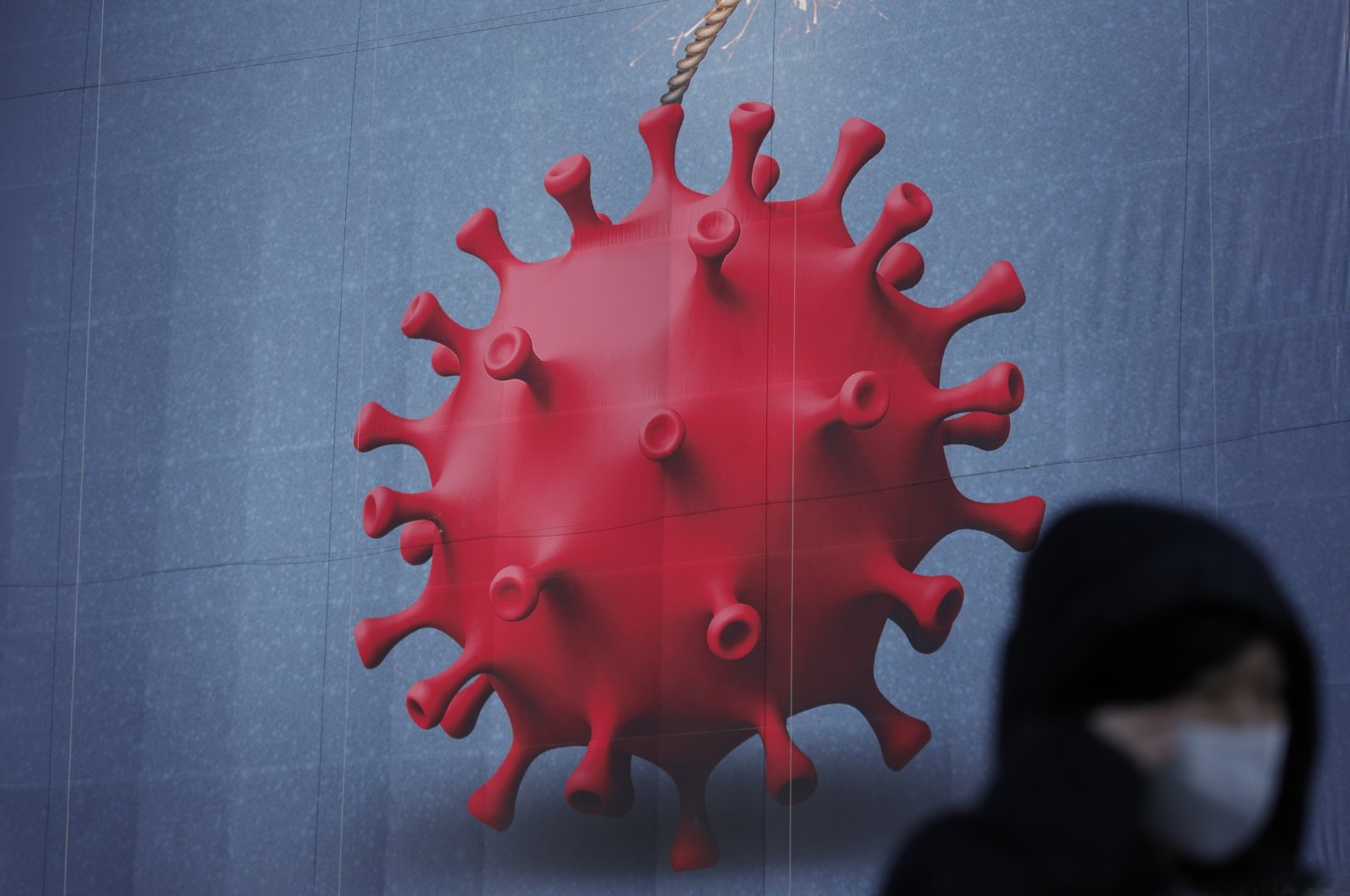 A passerby wearing a mask to guard against the coronavirus walks near a banner emphasizing an enhanced social distancing campaign in Seoul, South Korea, Dec. 30, 2020. (AP Photo)
by Fahrettin Sümer
Dec 31, 2020 12:05 am

We are at the end of 2020, a year in which the coronavirus outbreak affected all of us in one way or another. It created a worldwide health crisis and led to sharp drops in economic activity. Governments all over the world struggled to reduce the economic impact of the pandemic.

Of course, the impacts of the virus are not limited to the economy. Our social lives and work habits have changed. Thanks to worldwide vaccination campaigns, our social lives will gradually return to normalcy in 2021, but our increased reliance on telecommunication technologies for work and our heightened use of online shopping sites, online banking and other remote services are here to stay.

While some sectors of the economy benefited from the new social and work conditions created by the pandemic, other sectors suffered huge losses. Online shopping sites are among the big gainers.

For example, Amazon’s revenues increased by 37% in the third quarter of 2020. Some businesses were not affected much by COVID-19 measures and continued to operate normally as their production and provision of goods and services do not require groups of people to be present physically.

The general economic decline might have initially reduced their sales, but when various government economic stimulus packages led to more spending, such businesses gained from increased sales, or at least did not suffer losses. For example, car manufactures did not have to face too many losses during this period.

However, service industries where customers’ presence is required, such as tourism, airline travel, non-online retail and restaurants, recorded big losses.

Thus, while some businesses flourished during this period, some lost and even went bankrupt. For example, British retail company Arcadia Group filed for bankruptcy.

The shareholders and employees of businesses that declined during 2020 experienced income losses, but some businesses flourished and their incomes increased.

The coronavirus outbreak had a huge impact on the income distribution within countries, as it caused some to become poorer than before while making others better off. With the increased normalcy in 2021, businesses that lost income in 2020 will recover.

The COVID-19 health crisis and the deteriorated economic conditions led to political changes in some countries. For example, U.S. President Donald Trump’s loss of the presidential election is at least partially related to his handling of the pandemic. Pandemic conditions led to increased protests in France. More social and political impacts of COVID-19 will become apparent in 2021.

The virus outbreak also influenced global economic activity and the global distribution of income. The measures to prevent the spread of the pandemic included border closures, which interrupted international trade for a few months.

Export sectors and, overall, tradable goods sectors experienced a decline in their incomes in 2020.

In 2021, international trade will gradually increase to previous levels, but many countries are reconsidering their international supply chains after experiencing interruptions in the supply of some crucial food and medical supplies and rethinking inputs for their industries in 2020. Global supply chains are being restructured.

The global distribution of income has also been affected. Low-income and developing countries, which depend on exports, experienced national income declines.

Worldwide income inequality also increased because, while developed and some developing countries were able to prevent economic decline with expansionary monetary and fiscal policies, many low-income countries did not have the financial resources to do the same.

In June 2020, the World Bank reported that COVID-19 was pushing the global economy into the worst recession since World War II. "The blow is hitting hardest in countries where the pandemic has been the most severe and where there is a heavy reliance on global trade, tourism, commodity exports, and external financing," it said.

Which economies return to normalcy first in 2021 depends on their abilities to control the pandemic and on the availability of vaccines.

Approved vaccines are in mass production in the U.S., the U.K. and the European Union, in Germany, and Russia and China’s mass vaccination campaigns are underway.

Many other countries are also seeking to obtain vaccinations from these countries, while at the same time working on developing their own vaccinations.

For instance, Turkey is obtaining vaccines from China and Germany, while its locally made vaccine is still being tested. The countries that fall behind in stopping the pandemic will experience a delay in their economic recovery, meaning a loss of national output and income with social and political consequences.

Many governments’ budget deficits worsened and public debts increased during this period. After returning to normalcy, governments need to deal with reducing accumulated public debt in the coming years.

It seems that the upcoming Joe Biden administration will use multilateralism in U.S. foreign policy more than the Trump administration would have. This multilateral approach will create a better environment for international cooperation to deal with global issues.

Let us hope that 2021 will be a better year for everyone.