Coronavirus and culture’s power: How India has transformed 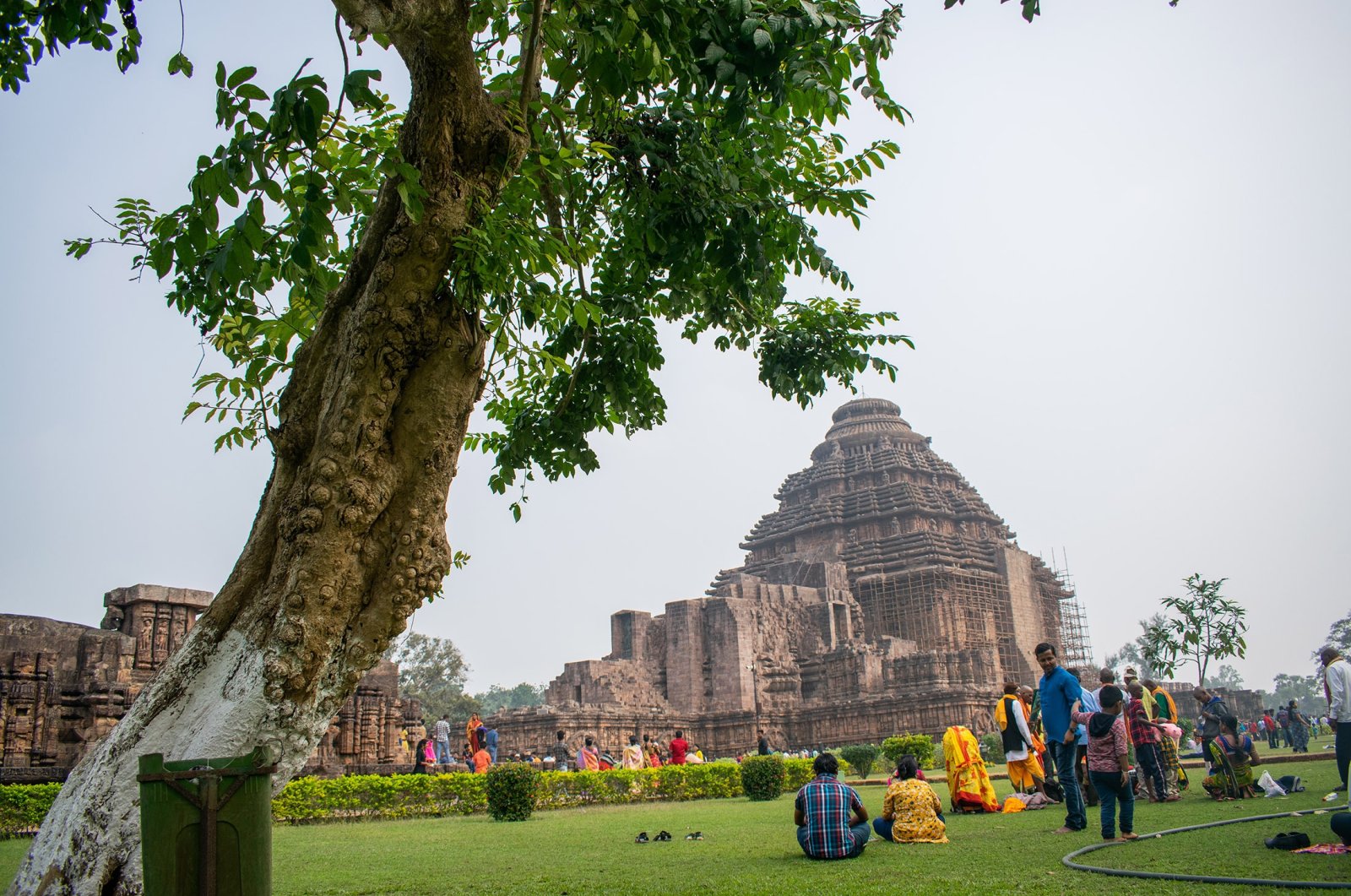 The coronavirus crisis was an unprecedented health crisis that shook the entire world, be it the developed or the developing world. The health sector was not the only one affected. The crisis hit all other sectors as the words "quarantine," "social distancing" and "lockdowns" became a part of our everyday vocabulary. Lockdowns resulted in travel bans, and even after the lockdown restrictions were eased and travel bans lifted in a phased manner, there still remains an overwhelming hesitation by many to resume travel as compared to the pre-COVID-19 era.

A direct result of this hesitation and the massive downward spiral in traveling figures is that there is now a bare minimum of interaction between people belonging to different cultures. As such, our sources of knowledge of different cultures are confined to books, blogs, social media, TV documentaries and other sources. In many cases, such information may lead us to make stereotypical inferences about a particular society or culture. None of this is an alternative to witnessing the tenets of culture through firsthand experience.

Several countries have been hit due to the COVID-19 pandemic. An international travel ban was imposed globally for about a year.

As a result, those from different parts of the world could not visit India for a long time and have been devoid of not only the knowledge of Indian culture but also witnessing the rich cultural heritage and diversity of India through firsthand experience.

A civilization to discover

India, that is Bharat, is one of the oldest civilizations in the world. Its culture and society have been molded through the values that were described in the Vedic Texts. In the Vedic period, ancient India made great strides in all fields. It would not be an exaggeration to say that the line from the Vedic times to the current era represents one of the oldest linear civilizations in the world. Two of the greatest epics, the Ramayana and the Mahabharata, were composed in the Vedic era. The teachings of these great epics continue to have a profound impact on the Indian way of life in contemporary times. The Upanishads written during the Vedic period are the greatest treatise on philosophy and continue to be studied even today with zeal. Even today, their influences can be seen in Indian society in many spheres.

Temple architecture was one of the features of ancient Indian societies. There are three broad styles of Indian temple architecture: Nagara (northern style), Vesara (mixed style) and Dravida (southern style). Each of these types has its own distinct cultural influences and lineages. Many of these temples are built with such scientific precision that has even left modern science wondering. To state an example, at the Konark Temple are 12 pairs of wheels located at the base. These wheels are not ordinary wheels. The spokes of the wheels create a sundial. One can calculate the precise time of the day by just looking at the shadow cast by these spokes of the wheel. This example shows that science has been involved in our everyday life since ancient times.

It was India that gave "zero" to the world. Mathematician Aryabhata, who gave "zero" to the world, was from India. The decimal system, too, originated in India first. Texts like "Sushruta Samhita" and "Charak Samhita" are foundational texts on the science of Ayurveda, an alternative medicine system with roots in the Indian subcontinent. Ayurvedic medicine is widely practiced in India, and its rule has acquired appeal in the Western world, though it is still regarded as complementary medicine.

Yoga is an ancient Indian practice that involves movement, meditation and breathing techniques to promote mental and physical well-being. This ancient Indian meditation technique is now renowned worldwide and such is the extent of this recognition that the United Nations now celebrates the International Day of Yoga on June 21 every year.

The benefits of yoga are now, once again evident during the testing times of the current pandemic as this meditation technique is now playing a significant role in the psycho-social care and rehabilitation of COVID-19 patients in quarantine and isolation. Global health is a long-term development objective that requires closer international cooperation through the exchange of best practices aimed at building better individual lifestyles devoid of excesses of all kinds. Yoga provides a holistic approach to health and well-being.

From past to present

The Indian culture continued to flourish in medieval times. The medieval times saw the intermingling of different cultures and the rise of what many historians call a composite culture. New languages evolved in the medieval period. New forms of music such as the Ghazal evolved as a result of this fusion.

In the spiritual domain, two prominent strands of thought developed during this period. The Bhakti Movement in Hinduism and the Sufi Movement in Islam provided a reformist agenda and the teachings of these two movements are still deeply observed among those who practice Hinduism and Islam, respectively. Another great religion, Sikhism, originated in the medieval period.

However, as the modern period started in Indian history and India came under colonial rule, a very misleading picture of the Indian culture was portrayed as a sort of justification for the colonial rule. The achievements of ancient India in various fields were deliberately ignored and in one of the biggest colonial propagandas, India was presented as a land of snake charmers. Unfortunately, there are still a few who cling to this deliberately constructed stereotype. This is where the importance of witnessing the cultural traits of society through firsthand experience lies, as was mentioned in the beginning.

The 21st century continues to make great strides in science and technology and houses the world’s largest hub. What makes Indian society and culture remarkable is that the cultural tenets since ancient times have not been forgotten.

In modern times too, more can be added about the richness of Indian culture. Bollywood, the Indian film industry, has found millions of fans beyond Indian shores. Movies like “Mother India,” “Swades,” “Lagaan,” “Slum Dog Millionaire,” etc., have made substantial marks across cinema lovers globally. Even the movies made in Tamil, Telugu and Malayalam cinema are now finding a global audience, "Bahubali" being one of the prime examples.