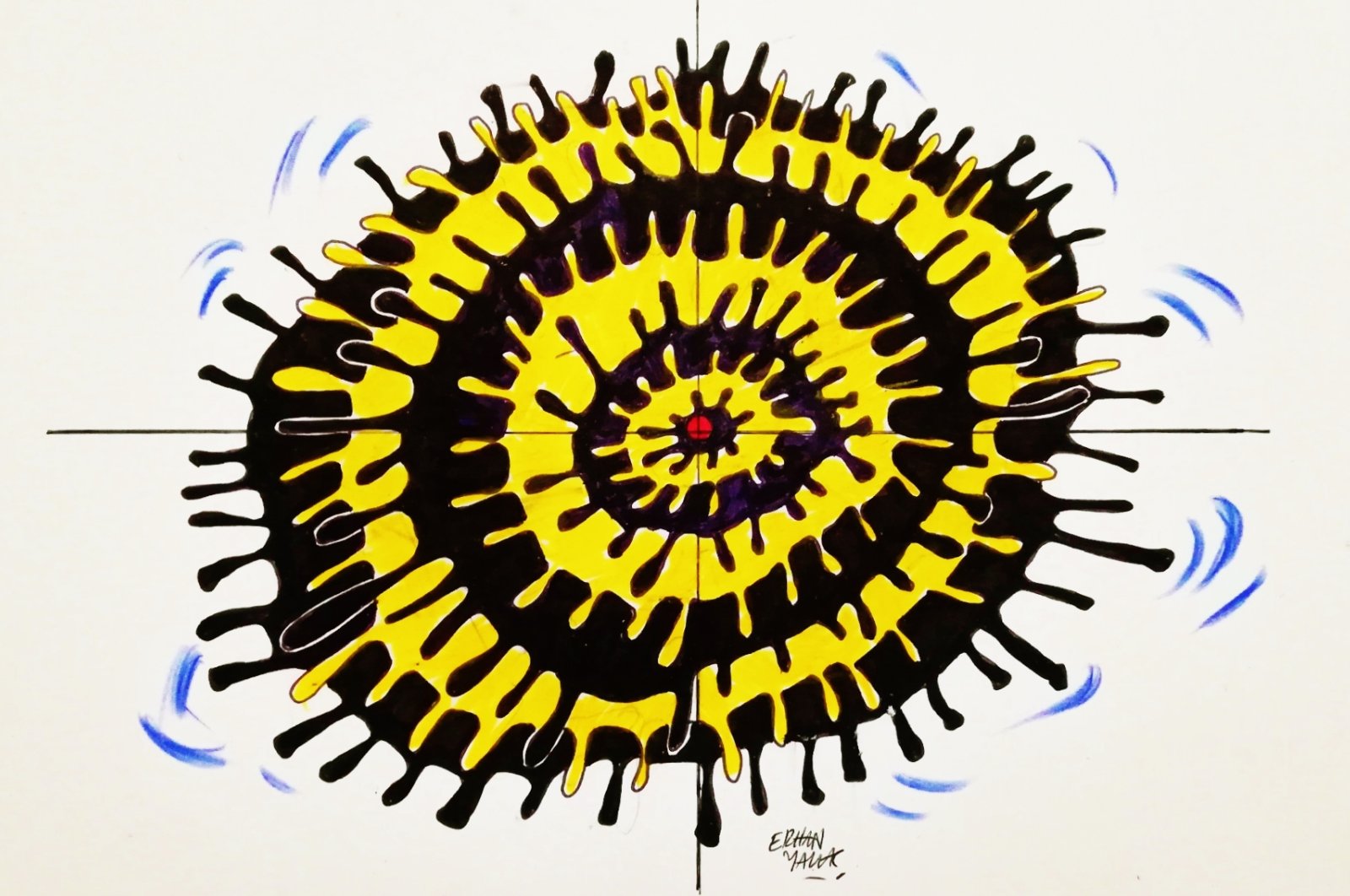 The 45th anniversary of the introduction of the U.N. Convention on the Prohibition of the Development, Production and Stockpiling of Bacteriological (Biological) and Toxin Weapons and on their Destruction (BWC) was marked on March 26, 2020. On this occasion, some of the BWC contracting states such as Russia and India, as well as the European Union issued statements. Both statements of the contracting states refer to the current coronavirus (SARS-CoV-2) pandemic and stress the efforts to counter the global spread of the virus. The statements also draw attention to the Ninth Review Conference of the Convention in 2021 and underline the importance of strengthening the implementation of the BWC. The EU statement refers to the review conference of the BWC and states, “As we move towards the Ninth Review Conference of the Convention in 2021, the European Union will work towards concrete measures to enhance and further develop the Convention.”

The BWC is the first multilateral disarmament treaty that proposes general and complete disarmament, including the prohibition and elimination, of all types of weapons of mass destruction (WMDs). It prohibits the development, production, acquisition, transfer, retention, stockpiling and use of biological and toxin weapons. In this sense, it is the first international legal instrument to address the proliferation of weapons of mass destruction. According to the U.N. data, the BWC currently has 183 states-parties and four signatories. Ten states have neither signed nor ratified the BWC. Turkey signed the BWC in 1972 and ratified it in 1974.

At this point, we should note carefully that neither Egypt nor Syria has approved the BWC so far. They are not bound within the provisions of the BWC. A more attention-grabbing fact is that Israel has neither signed nor ratified this important convention. Israel, as is well-known, is also not a party to the Treaty on the Non-Proliferation of Nuclear Weapons (NPT) and has signed but not ratified the Chemical Weapons Convention. Egypt has neither signed nor ratified the Chemical Weapons Convention. All these show us that Turkey is at the center of the threats posed by the proliferation of WMDs. For some countries, the proliferation of WMDs may be seen as an academic study topic, however, for Turkey, WMDs pose a concrete threat.

As far as the effectiveness of the BWC is concerned, the most important criticism about its implementation was that it had no provisions to monitor whether contracting states were complying with it. In other words, the convention does not include measures to ensure compliance by the member states. In this vein, Article VI of the BWC offers only an ineffective option of appealing to the U.N. Security Council in cases of suspected noncompliance. It was claimed in the past that even if biological agents are not employed deliberately as biological weapons, they could escape from military or civilian research facilities and cause a deadly epidemic in the civilian population. Even, for this reason, it has been asserted that the BWC needs more transparency and if possible, a verification system.

As a result of these justified criticisms, the BWC member states of the Convention held a special conference in September 1994 at which they established a new forum, the Ad Hoc Group, to negotiate a legally binding protocol that would increase the transparency of treaty-relevant biological facilities and activities and thereby help to deter violations of the BWC. The BWC prohibits the possession of biological agents for offensive military ends while permitting their use for peaceful scientific, therapeutic or defensive purposes. In this sense, there is a fine line between the uses of biological agents for offensive military and for defensive or peaceful purposes. For example, certain pathogens and toxins are used for making protective vaccines. Due to this dual-use dilemma, negotiations in the Ad Hoc Group progressed at a slow pace. The inspection regime envisaged for the BMW, which normally should be a part of the nonproliferation treaties, caused skepticism in private industry groups, especially in the pharmaceutical industry. The suspicions in these groups affected the national positions of certain developed countries. Eventually, the composite text of the inspection protocol prepared by the Ad Hoc Group for the BWC was not accepted in 2001 at the Fifth Review Conference of the Convention and has since been shelved.

It should be briefly mentioned in this context that states parties of the BWC agreed at the second review conference in 1986 to the exchange of confidence-building measures (CBMs) “in order to prevent or reduce the occurrence of ambiguities, doubts and suspicions and in order to improve international coordination in the field of peaceful biological activities.” After certain revisions, CBMs currently consists of a set of six measures. However, the level of participation in the CBM reporting is still very low. According to the information provided by the Implementation Support Unit of the BWC, as of Oct. 8, 2019, a total of only 76 states parties, including Turkey, had submitted a CBM covering the calendar year 2018. CBM reports in 2020 for the year 2019 were received from only 45 states parties, including Turkey, as of April 23, 2020. It should be noted that CBMs are to be submitted to the BWC implementation support unit in the Geneva Branch of United Nations Office for Disarmament Affairs no later than April 15 each year.

The Ninth Review Conference of the BWC will take place in 2021. There is no doubt that this conference will be of special importance due to the coronavirus pandemic. We know that the positive developments in science and technology have brought many benefits to areas such as health, the environment and agriculture. However, we should also be conscious of the fact that unchecked and unregulated developments in science and technology, in some cases, might bring about unintentional catastrophes. In this regard, there is a need for a regular review of science and technology. The upcoming review conference provides a good opportunity for discussing all these developments and exploring ways to strengthen the BWC.

At first glance, it can be said that the BWC does not have any direct correlation with pandemics such as the coronavirus. However, it is still not possible for scientists and experts to assess the reasons for the sudden occurrence of the coronavirus outbreak. Whatever the real reason for this pandemic, it is necessary to underline that there is an urgent need to strengthen the Biological Weapons Convention with transparency and verification provisions in order for humanity to have a safer future.

From my point of view, in the light of the current pandemic, it is now inevitable to make a radical change in our mindsets related to the implementation of the BWC. In the current conditions, the BWC is more than a convention on WMDs. Negligence in its implementation might have bearing on the worldwide public health and international order. The coronavirus pandemic has shown everyone around the world that microscopic pathogens indiscriminately infecting people can have just as many disruptive effects as wars waged with large armed forces and expensive military hardware. In this context, it is possible to state that the preparations for the 2021 Review Conference of the BWC should have a special significance for all countries, including Turkey.

*Analyst at the Center for Eurasian Studies (AVİM)