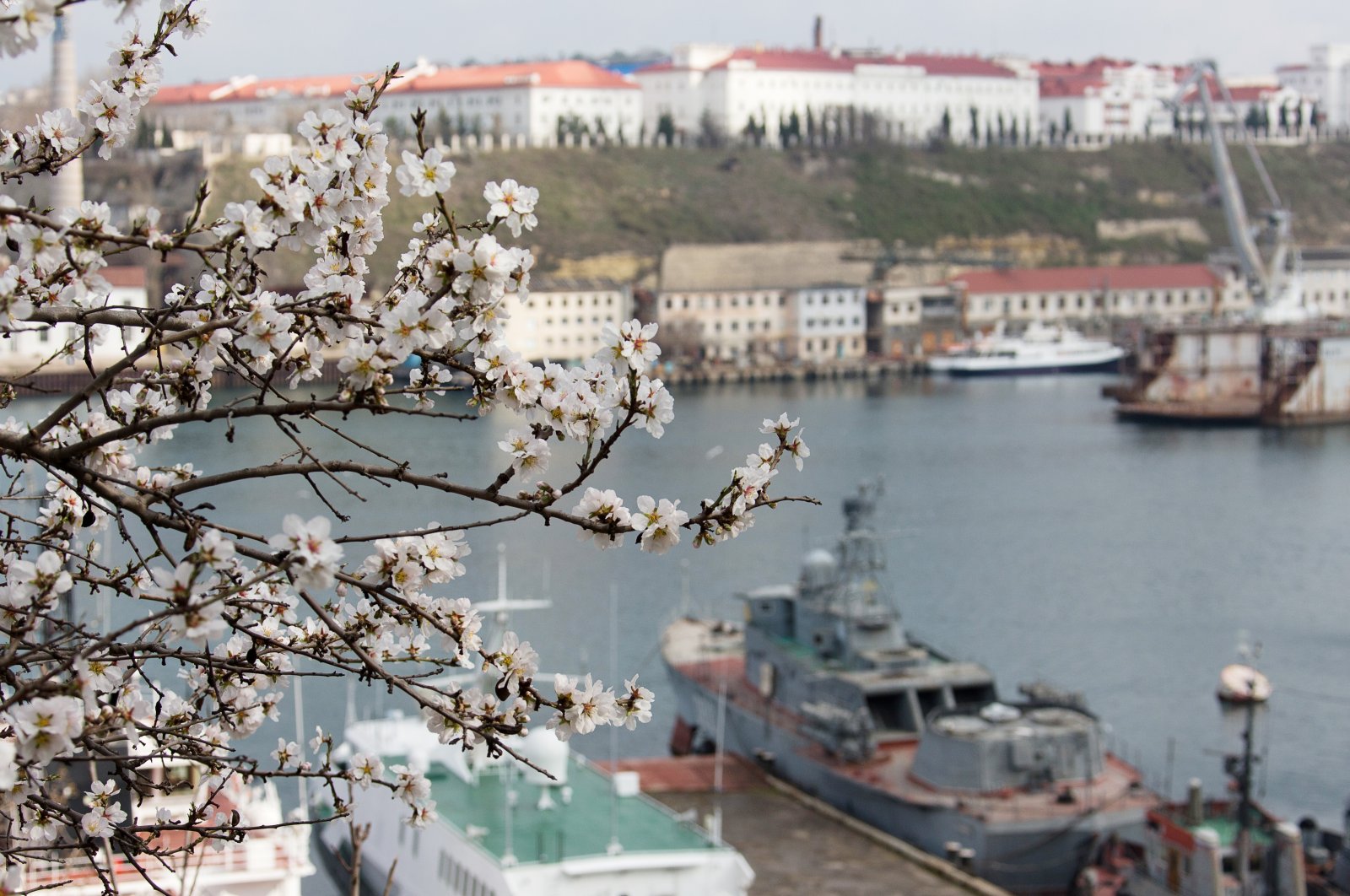 Thank you for your letter, I am very pleased to hear that you found our story worth reading.

The reason I looked into the subject to begin with was, indeed, to highlight the dire situation in the Black Sea peninsula.

While I do respect the arguments made by you and the Kremlin and am perfectly aware of the Russian stance on the status of the peninsula, I must disagree and contend that this is not the case on the ground.

Throughout the article, I shared information obtained from interviews I conducted, which I am obliged to disclose to our readers, regardless of the Kremlin and Kyiv's stance on the Crimean issue.

The statistics you shared on Crimea's population – which you say have remained unchanged – are valuable, given that there has not been an official census since 2014. While there is one scheduled for April, it will be difficult to independently verify that data, making statements from the locals crucial in these vague situations.

Ukrainian officials insist that up to 500,000 Russians have been moved to Crimea since it was ripped apart from the mainland, at a time when Ukraine was undergoing a bloody revolution that toppled its corrupt government. The Ukrainian officials and some Western governments saw the movement of the population as a tool of shifting the region's loyalty toward Moscow which ultimately gifted the peninsula to the Kremlin in a controversial referendum.

Crimea’s current officials have also, on occasion, made reference to the increase in the population, a point echoed by Russian citizens who spoke to different media outlets. One of these Russians, Sergei, who blogs under the name Yan Laros, was told he has to move to Crimea from St. Petersburg. He told RFE/RL in a 2018 interview that "since 2014 there has been a mass movement of people from Siberia."

"At first, they went to Krasnodar, but now they have actively begun settling in Crimea. Sometimes you get the impression that half of Siberia has suddenly decided to move here," he was cited as saying.

According to longtime Crimean Tatar leader Mustafa Dzhemilev, the figure reaches as high as 1 million. He claimed that the actual numbers were being kept secret and there were attempts to cover up the statements made by residents in Crimea, "because Russia is well aware that forcibly shifting the demographic composition of an occupied territory is a war crime under the 1949 Geneva Conventions."

To raise a question, hypothetically, what is preventing the families of, let's say, Russian military members deployed in the Black Sea peninsula (now a permanent naval stronghold as it was during the Soviet era) from moving to the region themselves?

It was underscored in your article that Kyiv tried to punish the people for siding with Russia by shutting down the canal. Indeed, it can be interpreted that way but, according to Ukrainian officials, they are choosing not to supply water in order to justify the military's presence in the peninsula.

Besides, the whole situation, as mentioned earlier, can also be interpreted as an attempt to shift the region's loyalty toward Moscow, which may have picked since 2014 but benefitted from a longer period dating back to the 1944 deportation of Crimean Tatars when the demographics began swiftly changing in favor of Russians.

The population of the peninsula, according to the Ukrainian census of 2001, was 2.4 million, of which about 60% were ethnic Russians, 24% were Ukrainians and only 10% were Crimean Tatars, who historically made up the majority.

In light of these figures, it did not come as a surprise that the majority voted for reunification with Russia, but Crimean Tatars, or as you put it, “fellow Turkic Muslim brothers and sisters” were not among that majority, but neither were they the "silent" minority.

To prevent the "violation of a whole set of international instruments and human rights conventions," the relevant U.N. functions would indeed prove effective in determining the worsening situation in the peninsula if only they were given permission to enter Crimea by Ukraine.

It is reassuring to hear that the Crimean authorities know exactly how to solve the problem and that the necessary financial resources have been allocated, since, in my perspective, keeping the issue in the headlines and open to discussion can only help ensure the Crimean population receives a permanent water supply, regardless of their ethnic backgrounds.

Seven years since the blocking of the canal, the peninsula must solve the problem at any cost. The cost is open to change and dependent on the situation and as expressed by the locals in my previous article.

Please know, I did not assume for even a moment that Moscow would sit idly by as the population of the peninsula – into which it has poured billions for investment and development – suffered.

I hope for a concrete solution to the Crimean crisis and believe it is possible to cut through the tension and leave space for open dialogue in order for peace and diplomacy to prevail.