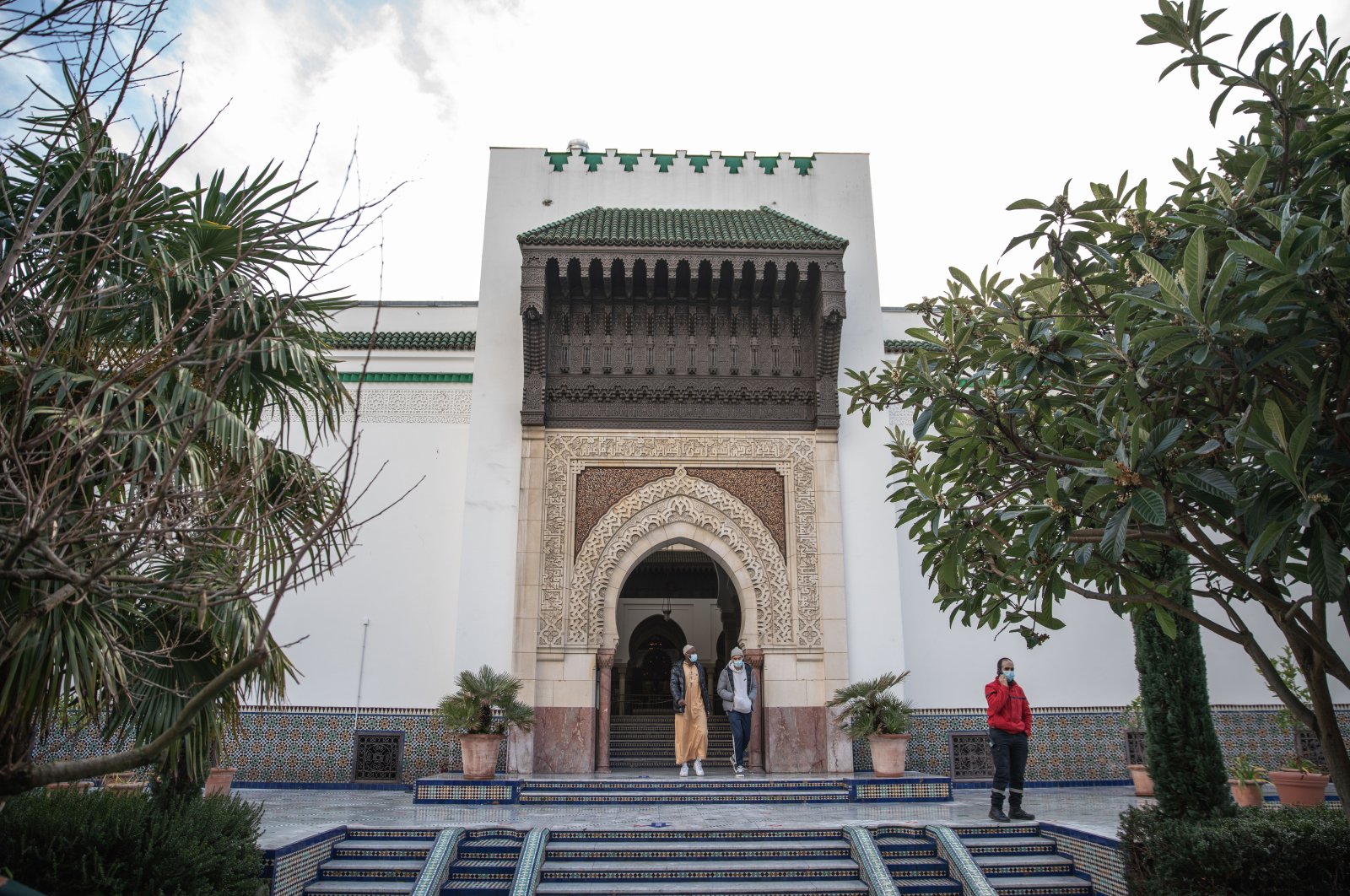 Muslims throughout Europe and the U.S. are still unjustly stigmatized. Following the 9/11 terrorist attacks, then-U.S. President George W. Bush challenged Muslim world leaders with his rhetorical foreign policy doctrine: “You are either with us or against us.”

Such public policies have therefore damaged America's image in the Middle East and North Africa (MENA) region and put Muslim countries under the spotlight of the sensationalist Western media, the racist elite and politicians.

Consequently, targeted Muslim countries felt frustrated toward their representatives due to their passive stances. That toxic political and security situation even led to many domestic crises in Muslim countries. It later increased following the U.S. invasions of Iraq and Afghanistan.

That very sociopolitical frustration is the result of Western leaders' lordly attitude in general.

Nowadays, French far-right politicians, the extremist elite and journalists, in particular, are adding fuel to the crisis's fire.

The French behavior has spread out to some extent to Europe as well. The rising far-right voices in France and Europe are trying to depict that Islam and the West are clashing in a frontal war.

The fanatic “lost” ideologue politicians in France argue that Islam is not adapted to democracy or modernity, therefore it is at odds with the French Republic's values, and it is the source of the world’s problems.

According to them, French and European Muslims will never be integrated into the Western value system. There is no room for them. An Islamic name or dark skin are enough for them to target Muslims and label them as "terrorists." It is pure Islamophobia.

Hatred toward migrants, foreigners, Muslims and others has caused radicalization across the continent. This is called "homegrown radicalism or terrorism."

Far-right politicians generate this type of terminology for their electoral hysteria, fueling xenophobic tendencies in France and beyond. For example, Marine Le Pen's National Rally (RN) takes the lead in this campaign in France.

This development brings us to France's controversial bill against religious and ethnic separatism. A majority group of French President Emmanuel Macron's ruling party voted for the bill, and the nation's Senate will also examine the document in the coming months and could amend it.

The controversial bill saw more than 300 amendments adopted over the last three months. It has sparked a debate among Muslim communities as they believe that their representatives in the country, including their community leaders and imams, have failed to sufficiently respond to the bill.

Muslims also criticize their representatives for their lack of work toward the sociological developments in the country or toward providing the necessary education.

There is another problem in this matter related to moderate French politicians as they do listen to so-called "secular" Muslims but ignore the sociological realities by not listening to the true demands or views of Muslims in the country. The more assimilated Muslims, the better for them. That naturally causes society to miss the real point and leads to radicalization among youth.

A large majority of Muslims and Arabs in France and Europe live in a climate of openness, diversity, tolerance, prosperity and security in the post-integration process.

They are, however, worried about the future of their children in the aftermath of the pandemic, like their fellow French citizens.

If French national leaders genuinely want to work with Muslim and Arab community leaders, they will find the majority to be modernists who want to absorb Western values with moderation and without dictation or acculturation.

During his 2017 election campaign, Macron, as a centrist, had drawn a hopeful story for many Muslim voters and residents. French Muslims were already fed up with the assimilation and secularization efforts of many French politicians. Macron, therefore, won their support.

Things have completely changed, however, as we now talk about Macron's numerous anti-Islam statements.

Muslims in France and in the West can practice their faith without paranoia, guilt or fear because they live in countries with laws and accountability. French Muslims should vehemently urge their leaders to reunite and initiate Islamic doctrine jurisprudence in order to curb these activities that are being committed by dystopians.

In sum, if Macron seriously wants to eradicate radicalism and prevent social injustice, he should not be worried about his political future and must confront the xenophobic politicians, media and elite who are scapegoating French Muslims for the nation’s malaise. The radical French politicians' agenda to force their society to believe the myth of the clash of civilizations must end.