Friend and foe: What a Biden presidency may mean for Israel, Iran 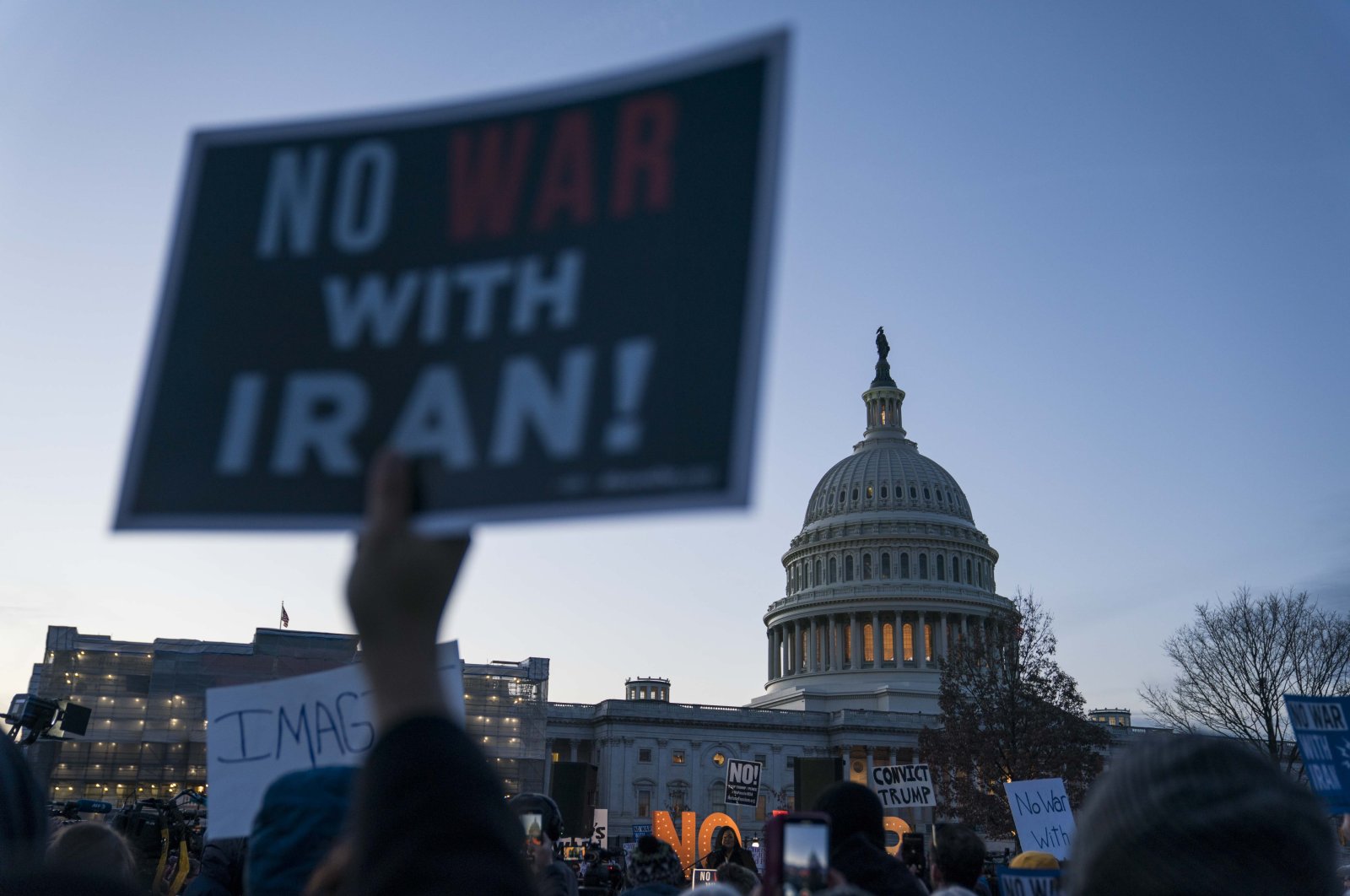 After the assassination of Iranian nuclear physicist Mohsen Fakhrizadeh, all eyes are on U.S. President Donald Trump who is known for his aggressive Iran policy. Particularly, Trump's decision to pull the United States out of the Iranian agreement signed under his predecessor Barack Obama, which proposed to lift Western sanctions in exchange for stopping Iran's nuclear program.

Although U.S. President-elect Joe Biden describes Iran as a destabilizing force in the region, he is expected to urge Iran to return to the negotiating table to resurrect the deal with the European Union next year.

Of course, Iran's reaction is also essential here as this week the Iranian parliament overwhelmingly approved the outline of a bill that aims to counter sanctions against its nuclear program and increase uranium enrichment.

Until the Iranian presidential elections on June 18, 2021, internal and external factors may strengthen the country's far-right groups and oppositions.

Some retired U.S. generals and ambassadors along with Democratic Congress members have criticized Trump harshly, claiming he has encouraged chaos between the U.S. and Iran and is trying to create trouble for Biden who will take office in January.

It has been accepted, including by the U.S., that Israel was behind the assassination of the Iranian nuclear scientist. But the operation could not have been executed without the knowledge of the U.S.

Here are some clues as to why it seems the U.S. was involved. Firstly, U.S. Secretary of State Mike Pompeo visited Israel and other Gulf states to discuss Iran a few days before the attack and said that "all options are still on the table" when it comes to Iran. Secondly, Israeli defense forces raised the alert level due to the possibility of an American attack on Iran. And finally, the U.S. ordered the Nimitz aircraft carrier set to leave the Gulf for India to return to the Gulf just before the Fakhrizadeh assassination. Looking at the above turn of events, it seems likely the U.S. would have been aware of the assassination before it was executed.

Many sources I spoke to in Washington, D.C., said that some Iranians in Iran supported the assassination and a large majority of the Islamic Republic believes that it should be taken as a message to the Iranian regime.

Naturally, there is a relatively high consensus that if Biden were in office he would have not allowed Israel to execute the operation as it is common knowledge that the president-elect looks to soften tensions with Iran, at least diplomatically.

In an interview with the Council of Foreign Relations (CFR), Biden stated that the U.S. should not get involved in assassinations and denounced the murder of Iraqi Commander Qassem Soleimani, who was killed in Iraq, saying it was wrong. He criticized Trump, noting that U.S. involvement in assassination operations would only increase tension in the region.

The reality is that Israeli Prime Minister Benjamin Netanyahu will not receive the same level of support from Biden as he received from Trump.

Besides his intentions to rejoin the nuclear deal, Biden supports a two-state solution in the Israeli-Palestinian conflict and supports keeping the U.S. embassy in Jerusalem.

Biden urged Israel to halt all settlement activities in occupied territories and stated that more assistance should be provided to Gaza. According to Biden, the Arab states should normalize their relations with Israel, and he has indicated that he does not support the Israeli government's plans to annex the West Bank.

The U.S. and Israel have an enduring partnership that touches on every field, and the Netanyahu administration will somehow find a way to get along with Biden.

Softening tension between the U.S. and Iran would be positive for Turkey since it does not want any more regional conflicts. It is my hope that Israel and Turkey can normalize relations for the benefit of both countries and the Middle East.

Looking at history, Turkey has never trusted Iran nor should it, considering Iran's support of Armenia, the PKK and its Iranian offshoot the PJAK. I would not be surprised to see Biden emulate Obama's 2013 brokering of peace between Israel and Turkey.

The U.S. government has warned of possible Iranian retaliation on the anniversary of Soleimani's murder – Jan. 3, 2021.

However, the officials underline that Iran is limited in its options as Biden's inauguration ceremony will take place approximately two weeks from the date.

In other words, Iran may miss the opportunity to soften tensions with the U.S. once more and evade economic sanctions.

As of 2021, I do not expect to see a flare-up of tensions between the U.S. and Iran under the Biden administration.