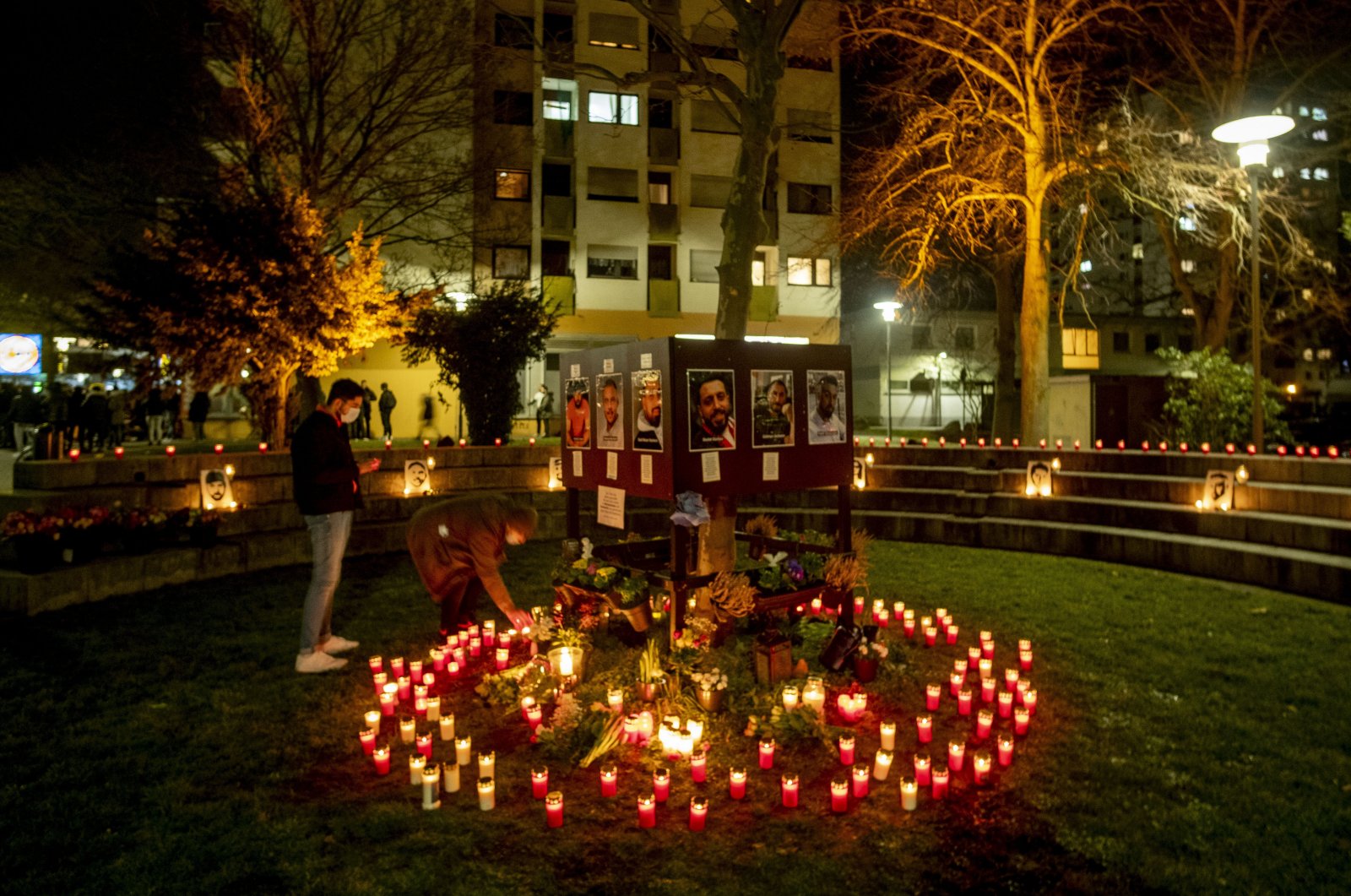 On Feb. 19, the central German city of Hanau united once again in their commitment to condemn racism. The day marked the first anniversary of a brutal, heinous, xenophobic killing spree that left nine innocent citizens dead one year ago.

While first and foremost comforting and supporting the victim’s families in their grief was on everyone’s mind, it is a vital task for German society – or every society for that matter – to scrutinize what actually led to such a horrendous crime in otherwise peaceful, multicultural surroundings.

The overriding concern is that the murderer specifically targeted two hospitality establishments that were often frequented by guests with an international background.

Writing "international" is intentional as we should refrain from referring to the particular visitors to a bar, cafe or restaurant as people with a migratory background.

Their families or they themselves may indeed have come from another country to this fine city close to Frankfurt am Main which they would soon call home, but the term migratory is often used with a typically negative connotation.

To make this point crystal clear and what appears at first sight as far-fetched is actually not at all in our globally connected world: think talking about Hong Kong and the British expat community.

A newspaper or television reporter would never label a public house mostly frequented by British nationals as a place for migrants.

Yet all those expats would indeed have "migrated" at one stage of their lives but are by now fully integrated into Chinese society. They simply enjoy meeting fellow expats and homemade food.

Exactly this is what brought the guests of the two locales in Hanau together: not living a life as an outsider but enjoying a talk or drink or meal in the company of people who would speak their native language.

Then it is back home, back to work, back to school, back to being part and parcel of the social fabric of the city of Hanau.

Labeling the victims as having migratory background belittles their contribution to German society; they were part of the international community of Hanau which in itself is an international city close to an even bigger multicultural city, Frankfurt.

The Hanau atrocity was thus an attack on our international community of which each and every German citizen is a part as is each and every new arrival, and so it should be analyzed.

Media members must be careful how they report about events to avoid widening the ill-fated theoretical gap between "us" and "the other" even further.

Was the internet complicit?

Investigations soon focused on the political views of the killer and found shocking examples of hate speech paired with a number of conspiracy theories on his social media profiles.

This brings us to the second point of this short analysis: why is it always the case that only after a crime is committed, law enforcement comes to the conclusion that an individual may have had something more sinister in mind instead of simply ramping up her or his number of followers or the number of "likes"?

The interior minister of the state of Baden-Württemberg, Thomas Strobl, told the Rheinische Zeitung newspaper a day before the population of Hanau remembered the victims that digitalization might just as well lead to better virtual connectivity among extremists.

Hence it is fair to assume that social media is monitored by terror and crime experts, at least to a certain extent.

But the tricky question is up until what point is a post on the internet still acceptable and from what wording onward should someone intervene? And the ensuing issue is: intervene by what means and how?

Let us be clear: of course, former U.S. President Donald Trump did not "incite hatred" among the population of the German city of Hanau.

Twitter's decision to block his account 11 months later based on the fact that he used social media to mobilize his followers some of who might turn aggressive against other people and against federal property is primarily a domestic affair. Or is it?

This brings us to the internet itself: The term "domestic affair" has lost all but its original meaning describing a private dispute between a married couple; the world wide web erases borders by allowing for instant connections involving all four corners of our shared planet.

Strobl is thus absolutely right to argue that the sheer fact that the internet exists enables hate speech promoters to source audiences in many countries and not just a few blocks in the neighborhood.

Drumming up support for people with racist views may not facilitate physical support in planning a heinous crime, but it may lend emotional support. The more "likes" on a racist comment verbally targeting the "non-white" population of your hometown may one day result in catastrophe when words turn into weapons.

In this same context, and what the blocking of Trump underlines, is that a single individual with or without public duty could have more (verbal and practical) impact on others than a U.S. president; what we say matters indeed.

The more social media profiles that promote racism, xenophobia and violence that one stumbles across while surfing late at night, the more interested a twisted mind might become.

Even someone who never dreamt of radicalizing himself might find a president appealing when he argues the case for "take back control" to use a milder version of potential posts’ contents.

Take back control could equal turning against people with a different personal or national background and could thus misguide in particular a young and inexperienced person to take matters into his or her own hands.

Monitoring or censoring the internet is an issue that will be with us for years and perhaps even decades to come. Criminals should not be allowed to take away our citizens' right to freedom of expression including via the internet.

It should, however, not turn into a gray zone either, where hatred can be openly promoted and in a worst-case scenario lead to the loss of innocent lives.

Last Friday, Hanau remembered the victims of a sad night and so should we, united in hoping it will never happen again.