How Americans feel about COVID-19 pandemic 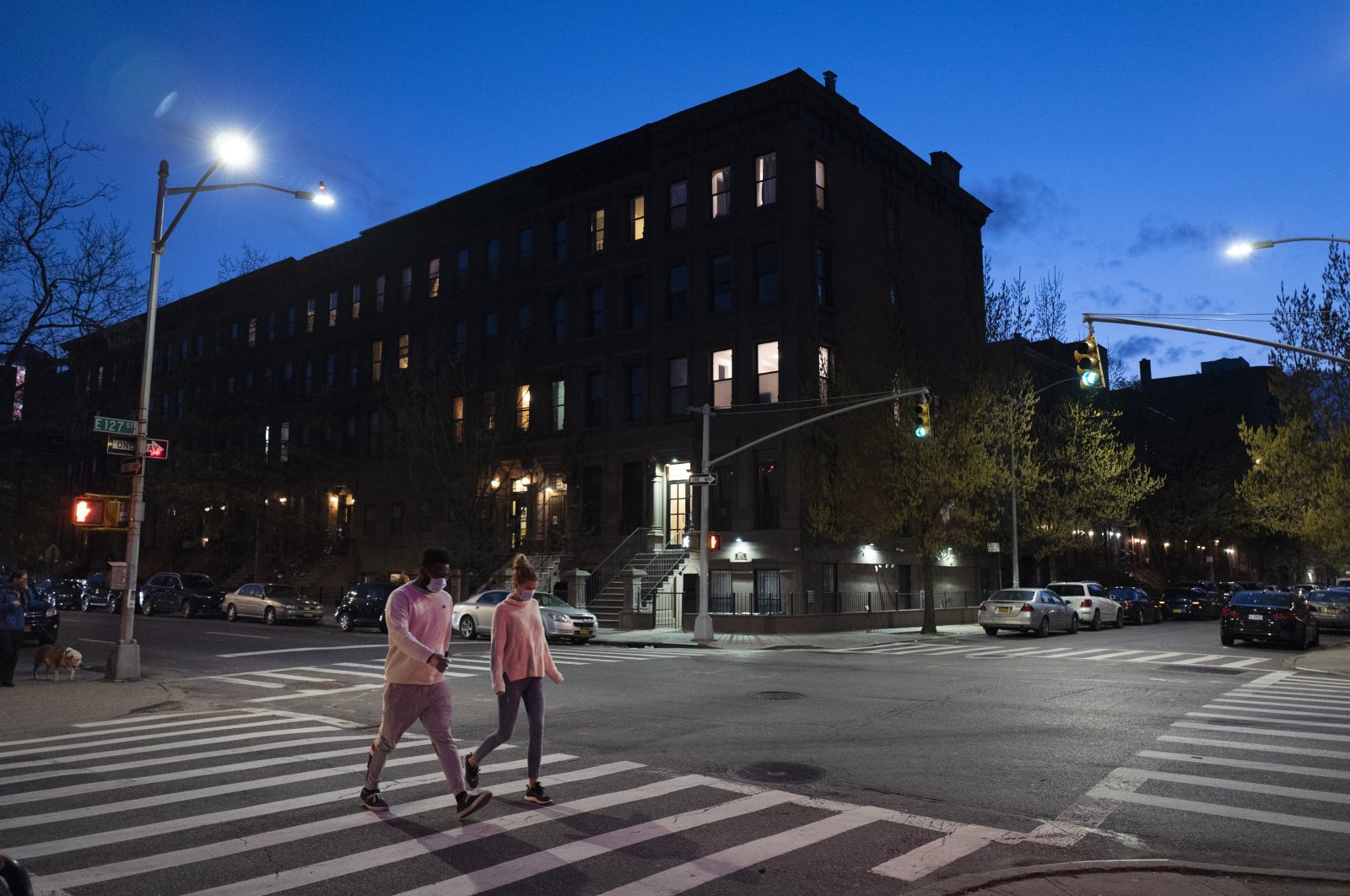 This month, Americans seem to be asking themselves, "Can it get any worse than the month that just went by?" Americans first heard of the coronavirus in early January. For me, like for many others, the news went in one ear and out the other. After all, in the most recent past, we were also warned about the swine flu, SARS and Ebola only to see them disappear without a trace. Like the boy who cried wolf, news of the spread of coronavirus was not taken seriously by most Americans. We brushed it off without a second thought. As we entered February, we started to learn of first cases in Seattle. Our leaders comforted us by assuring that the virus was under control more in line with being a hoax. Life remained as normal as ever.

As Italy entered the rapid stage of devastation, our leaders were even more adamant that we should stay calm. The beginning of March marked the beginning of concern. Universities began to tilt toward the warnings of the World Health Organization (WHO). Starting with Harvard, followed by New York University, Columbia and Georgetown, one by one universities and high schools started turning to online classes. The next week, the National Basketball Association (NBA) abruptly suspended its season followed by the National Collegiate Athletic Association (NCAA) canceling its heralded tournament which since 1937 has been known to all Americans as "March Madness." Out of nowhere, we learned that famous athletes, actors, musicians and politicians were testing positive for coronavirus. Americans started to scratch their heads, wondering what was happening. Out of nowhere, life came to a halt. No work, no school, no restaurants, no movies, no social life. Our governors issued stay-at-home orders. America, known to be the leader of the free world, had frozen.

Apart from grocery errands, Americans have been home for the past three weeks, hiding from that scary invisible enemy that is out to get them. We seem to have become paranoid of everyone and everything while trying to adjust to a new life of gloves and masks and scarves. Not only are people fearing other people but they are also terrified of simple things like buttons, doorknobs, packages and even cats and dogs that we have grown to love like family. Many want to flee as soon as they see someone who looks pale and some even more so if they someone who is Asian.

Every day, we watch our leaders and wonder if we can trust what we hear. We want to, but the false comfort we felt weeks ago is still fresh in our minds.

American lives have been hit by chaotic turbulence, and international students have also been affected greatly. Turkey alone has 11,000 of its citizens studying in American institutions. Students were initially told campuses would be closed for two weeks, then one month, and just this past week they were informed that the campus would stay closed for the remainder of the semester. With travel restrictions in place, many were unable to return to their families and are now in a similar situation as other Americans. Many will be deprived of their once-in-a-lifetime experience of graduating and participating in a memorable ceremony.

When the coronavirus finally blows over, Americans will emerge stronger and so will the all those Turkish students stranded in the country. There will be more unity and more appreciation for life. Coronavirus has also provided us with a unique opportunity to spend more time with our families. It has given us the chance to play chess or backgammon or battleship with our kids. It is teaching us the importance of hygiene, exercise and eating right. It has given us an entirely new perspective on life and taught us to cherish every day with the deepest appreciation. It has allowed us to take a step back from the hustle and bustle of life. It is teaching us to listen. We ignored the warnings and now we are fighting to ensure that this invisible wolf does not do to us what it did to the boy who cried wolf.