In memory of Jan Hecker 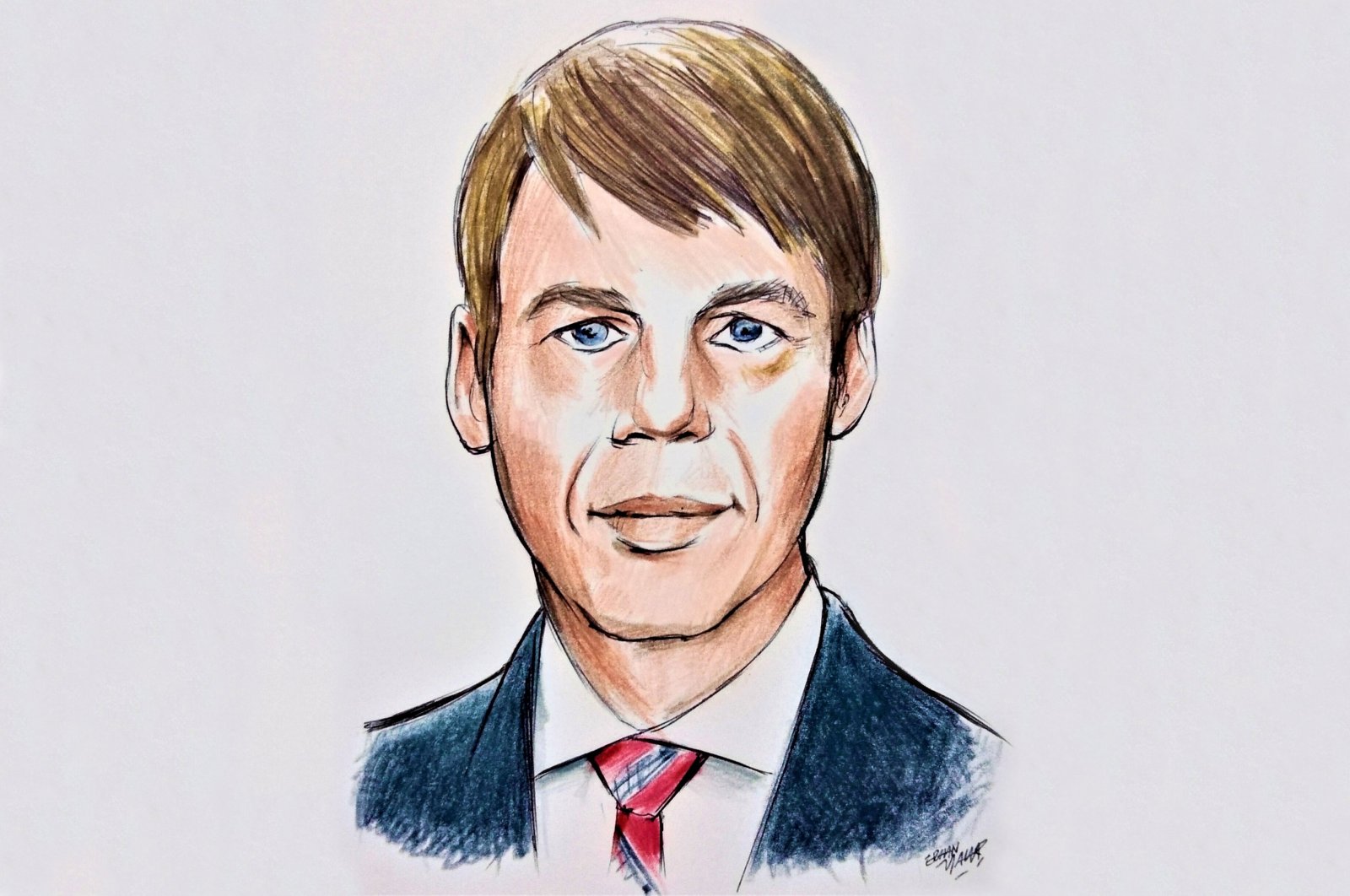 An illustration by Erhan Yalvaç shows a portrait of German diplomat Jan Hecker.
by İbrahim Kalın Sep 08, 2021 11:35 am

Jan was an inspiring believer of the good; he wholeheartedly worked for to find the common ground in our shared humanity. I'll always remember him as a true friend and a first-rate mind

In one of our long phone calls about two months ago – we have had a lot of them over the years – Jan Hecker and I talked about our future dream that he would come to Turkey as Germany’s ambassador and we would co-teach a course on law, philosophy and international relations at the Turkish-German University in Istanbul.

We would bring in our theoretical knowledge and practical experience in government service and current affairs but also seek to answer the big questions of reason, justice, freedom and the meaning of life. We used to say that it would be interesting to take stock of the meaning of it all once this phase of history is all over. Of course, it will never be over; history will move on without us. But we will no longer be there to make it, shape it and make sense of it.

Jan’s untimely death in Beijing makes our dream even more special and meaningful. As mortal beings, we will all die but what we do with what is given to us will join eternity long after we are gone.

Hecker was a man of integrity, a true professional, a competent expert, an accomplished civil servant and a dear friend. He was fun to reason with, even when we disagreed. He knew that arguments are based on ideas but ideas are brought to life with emotions, beliefs and passion. His reading of high politics in Germany, Europe, Turkey and the rest of the world was always a pleasant food for thought over our multidimensional conversations. His admirable legal expertise in international law was an invaluable asset for his country and colleagues. German Chancellor Angela Merkel’s confidence in him was a reflection of his outstanding qualities. It was also this confidence and support of hers that enabled Jan to make full use of his bright mind and expertise.

Over the years since we were tasked by our respective leaders to work together, Jan and I worked on many issues including Turkey-Germany relations, Turkey-EU relations, Turkey-Greece relations, Eastern Mediterranean, migration, Libya, Syria, Cyprus, security, terrorism, humanitarian aid, EU politics and the trans-Atlantic alliance.

He was always constructive, cordial and creative. He was a man of conviction and believed in ideas and principles. Even when we disagreed, we disagreed with reason and taste. Our friendship ran deeper than our political differences. After hours of tense negotiations, arguments, counterarguments and occasional fights, we would pause for a few days but Jan would always come back with a new set of ideas.

When I would tell him jokingly, "Jan, you will not be able to convince me on this; you are just being annoying now." He would reply, "Of course I will annoy you, because I am your friend." He made significant contributions to Turkey-German relations at critical times and sought to make Germany a strong voice and a relevant force for good in international relations. In the thick of major political affairs, we were able to strike a friendship that survived many crises.

It was this friendship that gave me the comfort to ask Jan in the Summer of 2019 to help me pay a visit to Martin Heidegger’s hut in Todtnauberg, in the Black Forest near Freiburg where Heidegger had worked as a professor. Heidegger, one of the most influential philosophers in the 20th century, wrote most of his important works in that small hut – a place that I always wanted to visit.

Jan was kind enough to contact Mr. Arnulf Heidegger, Heidegger’s grandson and himself a lawyer like Jan, to show me the place. Thanks to their kind generosity, I was able to spend time inside the hut and had a feel for the place from within. The time I spent there was memorable and moving. Heidegger’s Dasein continues to whisper to the ears of those who want to listen with an open mind. I told Jan part of what was whispered into my ears there and he was pleased to hear it.

I had the pleasure of meeting Jan’s lovely family in Berlin over a meal in their house. He was an excellent host both at home and at work. He would tell me about his family history and their struggles during the first and second world wars. I would occasionally provoke his "Germanness" and he my "Turkishness" in response but we would always end up finding a common ground in our shared humanity.

Jan will be missed dearly. His services to his country will be remembered with honor. Anyone who has known him will testify to his competence, professionalism and deep humanity. And I will always remember him as a true friend and a first-rate mind.

Presidential spokesperson for the Republic of Turkey
RECOMMENDED