Is colonialism a thing of the past in France? 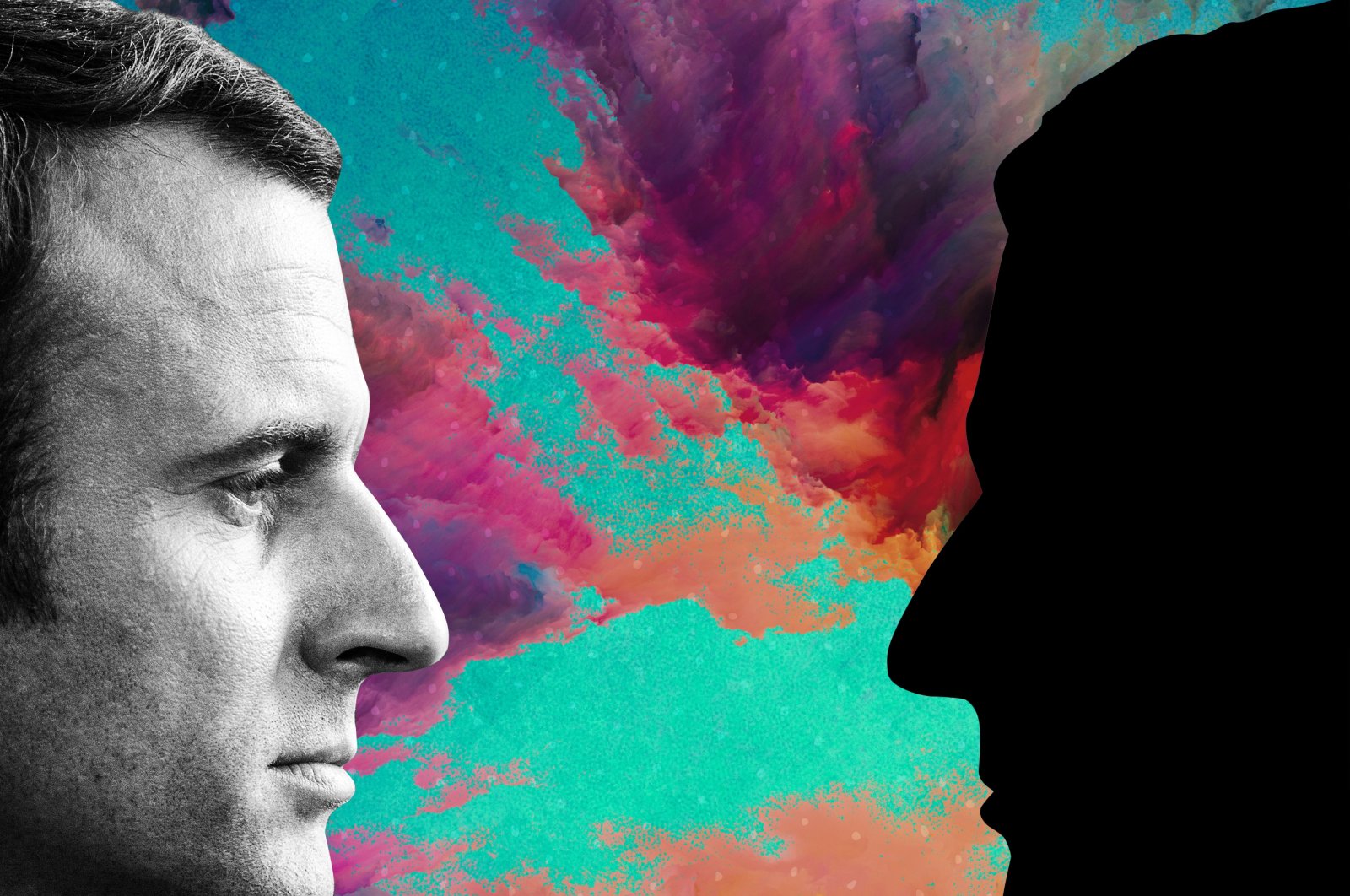 Unfortunately, the answer to the question is a big 'no' when taking into consideration Macron and the establishment he represents

Is French colonialism a relic of bygone times, a mere subject of museums, documentaries and history classes? Or is colonialism still alive and well in France, camouflaged by “patriotic” values and political etiquette?

The news that France committed a massacre against the Algerians in 1961 wasn’t a surprising revelation, even if it will always be painful and disgusting. However, the news that emerged last month of France doing that in the heart of Paris, and in less than 20 years of its own war of liberation against Nazi Germany, was truly shocking. The thing that adds insult to injury is not the criminal act itself but the way it was covered up by France and all of its institutions, government, opposition, judicial bodies and media, necessitating a struggle that lasted for decades led by historians to uncover it and force the French state to acknowledge it. However, one thing that those historians and activists failed to do is to make France be honest with itself and apologize for the racist, colonial crime that took place in the heart of its “city of lights,” something that casts doubt on this “acknowledgment” and could cause anyone to question whether the French really are reckoning with their past in any meaningful way. Though many would hail French President Emmanuel Macron attending a ceremony to commemorate the victims as a step in the right direction, many would argue that this step was no more than a cosmetic one.

The way the Parisian police prevented the people from commemorating the massacre afterward mirrored the mentality that imposed a total cover-up of the incident 60 years earlier. This anniversary came a few days after the same president provoked the ire of Algerians when he indirectly suggested that it was France’s colonialism that gave Algeria a national identity.

It was also Macron who said "no repentance nor apologies” for the colonial crimes committed by France in Algeria. The significant thing here is that this attitude isn’t just the stance of an individual politician or even one political party but is one that is shared by the majority, if not all, of the French political establishment. Just take a look at the laws that France has been issuing targeting its Muslim minority, many of whom are Algerians, and you will get a sense that history isn’t repeating itself but is simply continuing.

A race for discrimination

French parties and politicians are now competing to prove who is more loyal to the so-called "French values" by discriminating against the Muslim minority in the country. Racism and discrimination have become so institutionalized now that French government officials are accusing a far-right politician like Marine Le Pen of being too soft on Islam, and it is the norm now that such statements pass without any reaction from other polities or the media. All this poses the question: Has France really overcome its colonial mentality, or is it continuing to embrace it in a new form and language that suits the 21st century? The answer to this question is not a matter of intellectual luxury or political bickering but a necessity, especially since it deals with a country that still holds weight both in Europe and the international arena.

This is not only about the denial of old colonial crimes (not just in Algeria but also in other former colonies in Africa). Old-style colonialism can also explain how France conducts its foreign policy today. From controlling the monetary policies of 14 African countries, to directly intervening and igniting civil wars in the Sahel region, to supporting rogue warlords in Libya, to playing a role in genocides such as the one that took place in Rwanda, to endorsing and shoring up dictatorial regimes in the Middle East; all this shows that colonialism is still alive and thriving in France. Labeling France’s behavior as colonial removes the fig leaves it uses both domestically – freedom of speech, republican values, etc. – and internationally – peacekeeping, humanitarianism and counterterrorism. It is imperative that Muslims and other victims of colonialism realize this.

Nobody could have imagined that a massacre would take place in Paris in the 1960s, however, it happened. Nobody imagined that a genocide would take place in the heart of Europe in the 1990s, however, it happened in Bosnia – the same country that Macron described as a “ticking time-bomb” in the heart of Europe (remind you of anything?). Hopefully, recognizing the colonial nature of France and dealing with it will avert a coming catastrophe that nobody imagined could ever happen again.