Is diversity in pop culture a phase in reality? 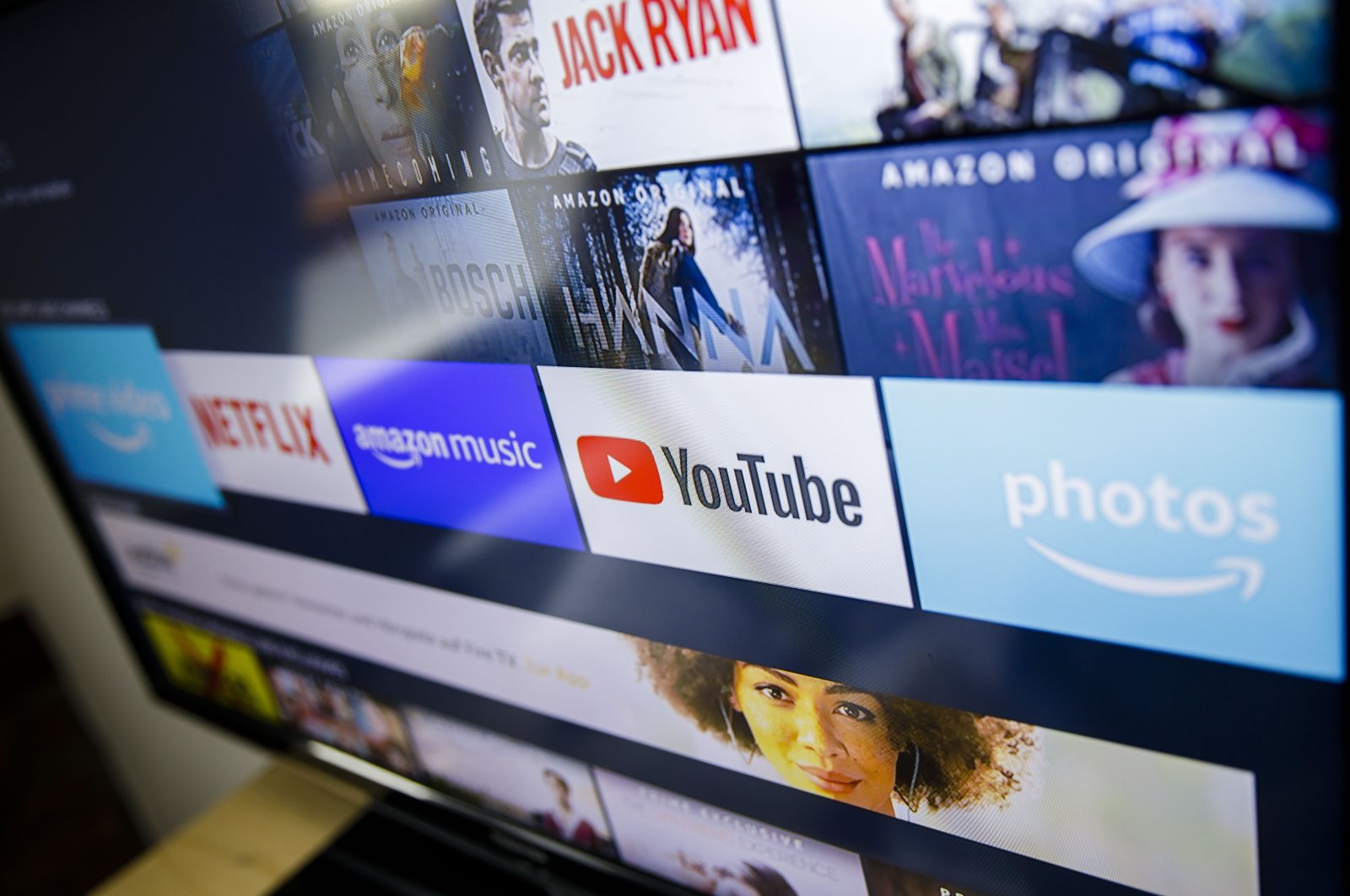 I’m not a pessimistic person, especially when it comes to speaking of the world or the future. I wholeheartedly believe that goodwill, empathy and civility are what will reign in the world one day. For a while, however, the question of “when will that happen” occupies my mind and makes me somewhat curious. The parallel rise of the diversity campaigns in pop culture and the hatred in the world is the dire cause of my limbo.

Pop culture is a living thing, a consumer product that takes quick forms to change habits and behaviors. Still, at the same time, it contains a message for the direction of societies reflecting some realities through symbolic idols, concepts or whatever. Indeed, pop culture is surrounding our community at all levels.

Today, the dominant ruler in pop culture is what digital streaming or online video platforms present us. It sometimes becomes a mini-series, a mind-blowing docudrama, an inspiring TV show or an investigative crime story. Fiction or non-fiction, in all these various products, there is a common theme – diversity.

There is nothing more beautiful than to travel in cross-cultural journeys, meeting and embracing the other.

Abstractly speaking, promoting diversity in what we call pop culture is encouraging, promising and motivating. When taking into consideration the easy access to digital platforms, it also sounds the same practice.

Nevertheless, practically speaking, despite what the revolution in pop culture dares to claim, the reality leaves much to be desired, especially in world politics given the rising wave of hatred. The paradoxical evolution between depicting a particular image in pop culture and what is happening in our society is where exactly my limbo emerges.

One of the recent horrific examples is another racist killing that happened in the heart of the United States. Daunte Wright, a 20-year black man, was shot dead by a police officer during a traffic stop in Brooklyn Center, Minnesota.

The killing alone is heartbreaking but what’s worse is that the incident was yet another result of systematic hatred raging in the country.

Take the case of millions of displaced people around the world. From Rohingya to Afghans, Palestinians to Syrians, people away from home are still not welcomed by wealthy nations. They are consigned to live out their lives in makeshift camps, remote islands or sometimes at the side of the road. In other words, they fall victim to intolerance and hostile environments.

Or take the hatred-fueled pedicides and femicides, for example. The numbers are horrific around the world as more children and women continue to become victims of hatred. More can be added to this list when one thinks of hate crimes.

Shortly, despite what is promoted by diversity messages in pop culture, the reality is not the same. It is even worse. Contrary to its term definition, pop culture does not reflect the popular one. I wish the opposite so that my limbo would end just here.