Kanal Istanbul will make the Bosporus the real winner 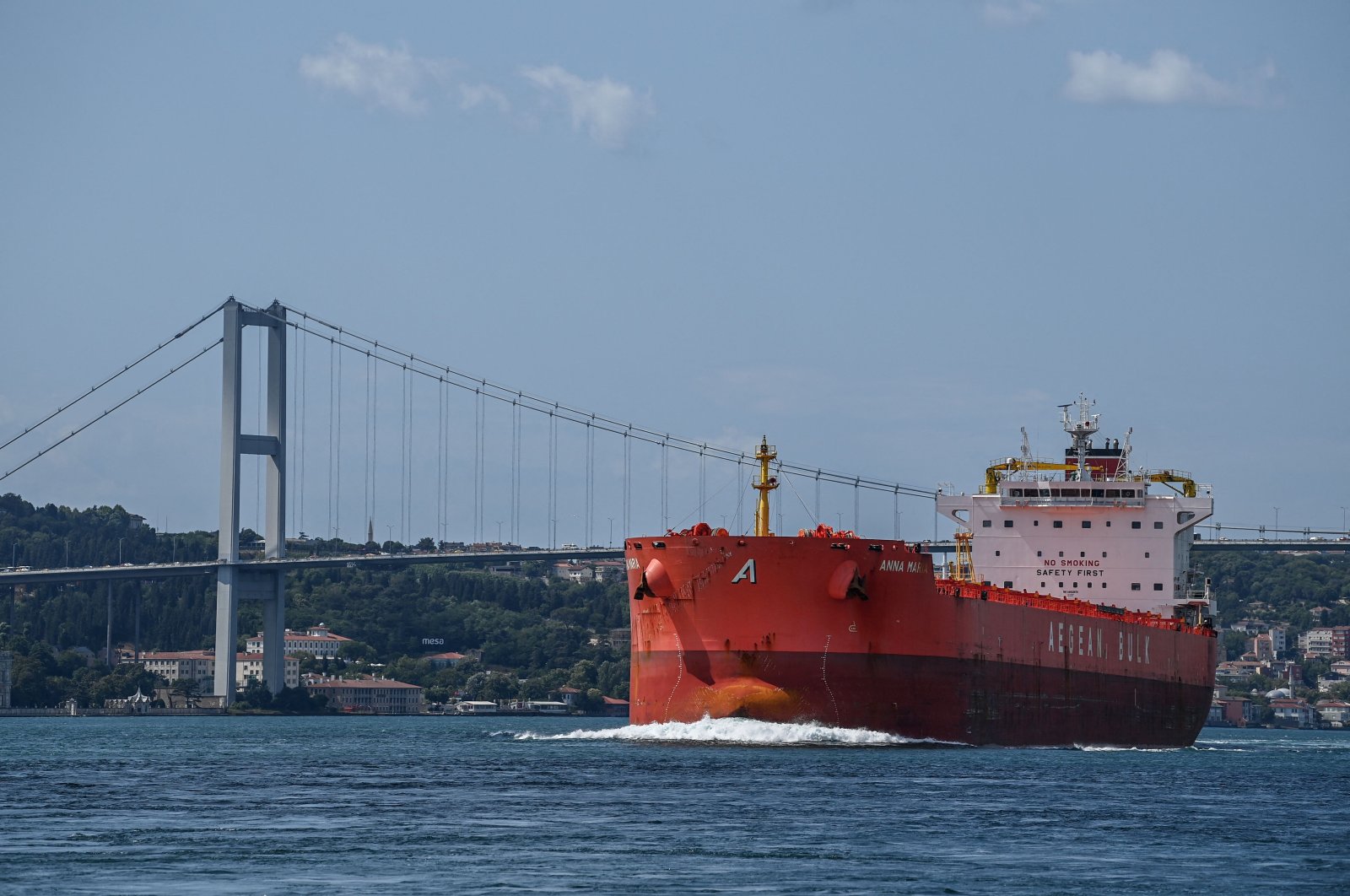 Kanal Istanbul will free the Bosporus from the shackles of the Montreux Agreement after nearly a century. The new canal will provide income to the country while preventing dangerous accidents on the Bosporus

The Bosporus may be a strait for the world – a choke point in global waters – but for the people of Istanbul, the beautiful waterway represents the city’s soul. No matter how taxed you are, once you get onto a ferry to get to the other half of the city, a whole other continent, you are taken over by the fulfilling experience of nature at its best and purest.

Interestingly, the enchanting strait is no less magical when it comes to what it could be leveraged for in international politics. There is a reason why ancient Byzantium, now modern-day Istanbul, remained such a coveted city for global powers throughout most of known history.

Today, the Bosporus represents Russia’s gateway to Europe through the crucial warm water ports in the Black Sea, which can be used around the year. The right to passage gives Russia significant influence in the Mediterranean, thanks to its Black Sea fleet. Similarly, vessels coming to Russia – and other Black Sea states – have to navigate through the busy strait at the heart of Istanbul.

As flattering as this may seem to Turkey, it has also put it into a difficult position amid the power struggle between Russia and the United States, among others. In case of hostilities, both heavyweights know that the assent of Turkey in the straits could be a game-changer.

It was because of the sensitive nature of the straits – and the threat to Turkey from the expanding fascist Italy then – that the world powers reached the Montreux Convention in 1936, which governs the rules of the game in the Bosporus and the Dardanelles.

At that time, the treaty had given control of these erstwhile internationally governed waters to Turkey under certain terms. It limits the number, and kind, of warships that can pass through, and the duration for which they can remain in the Black Sea, while providing free passage to civilian ships in times of peace.

Now, something is happening in Istanbul which could bring 1936 back to the fore.

The new canal and controversy

Kanal Istanbul, a flagship project of the Turkish government, is planned to be an artificial, 45-kilometer-long waterway on the European side of Istanbul, which will run roughly parallel to the Bosporus. The foundation stone for the first of the six planned bridges was laid on June 26, 2021.

Kanal Istanbul is expected to significantly reduce the congestion in the Bosporus, which is currently one of the busiest waterways in the world with an average waiting time of about 14 hours for normal vessels, but which sometimes can get much longer.

As the Bosporus is an S-shaped strait with some extremely sharp turns and has about 45,000 ships crossing it annually, the congestion in such difficult waters has resulted in some severe accidents in recent decades, with incidents of fire that lasted a month in 1979, 20,000 tons of oil spillage in 1994, and some near-misses, such as of the ship River Elbe which almost crashed into a waterfront mansion on April 1, 2021.

Even so, not everyone is convinced about the worth of the project. The canal is estimated to cost a whopping $15 billion.

Yet, it is expected that the benefits of the project outweigh the costs. In this context, the Bosporus is expected to become cleaner with lesser wastewater from ships and lesser traffic and therefore safer for the people of the city. Similarly, the possible damage to the forest area is planned to be compensated with green archaeological parks lining the coast of the new canal.

Add to this the fact that the canal will provide a big impetus to construction. This is a sector that accounts for 8% of the economy directly, and about 30% when all the linked industries are considered.

The banks of the canal will have earthquake-resistant residential developments expected to house about 500,000 people. The prospect of the canal has already meteorically increased the value of those lands, which along with other canal-related investments, is seen as a source of foreign currency providing support to the Turkish lira.

Alongside all this, the government hopes the project will pay for itself. Currently, Turkey is able to collect no taxes from vessels transiting the Bosporus, as per the Montreux Convention.
With the canal, however, the authorities expect a new source of revenue. There will be an expected increase in traffic in Turkish waters due to the projected lower wait times that the canal will provide. According to somewhat optimistic government estimates, 54,900 ships could sail through the canal in 2026, and the figure could rise to 68,000 by 2039.

Yet, something besides the economy or the environment may be the central motivation for the project. Analysts believe that the canal will lend more leverage to Turkey on the Bosporus.

On the face of it, it seems paradoxical to expect the Kanal Istanbul to increase the importance of the already-existing strait.

But Turkey could negotiate the terms of the Montreux Convention as they apply to the new canal, and that can hardly happen without some form of renegotiation about the rules that govern the Bosporus and the Dardanelles. Thus, what in Turkey’s President Recep Tayyip Erdoğan’s own words is his “crazy but magnificent” project may indeed be expensive. But with astute moves on the political chessboard, it will give more weight to Turkey in the region.

Irked by recognition of Turkey’s right to block free passage through the Bosporus and the Dardanelles whenever Turkey suspected a threat, Soviet leader Josef Stalin had lamented that, “The result (of Montreux Convention) was that a small state (Turkey) supported by Great Britain held a great state by the throat and gave it no outlet.”

Turkey, politically more powerful than what Stalin had been complaining about, sits at the center of Asia and Europe and between Russia and NATO. The new canal will tighten that hold.

Lecturer in the Department of Social Sciences at SZABIST University, Islamabad, and currently pursuing a Ph.D. in economics at Ibn Haldun University, Istanbul
RECOMMENDED