Nasreddin Hodja and a voice from Turkey's lovely town 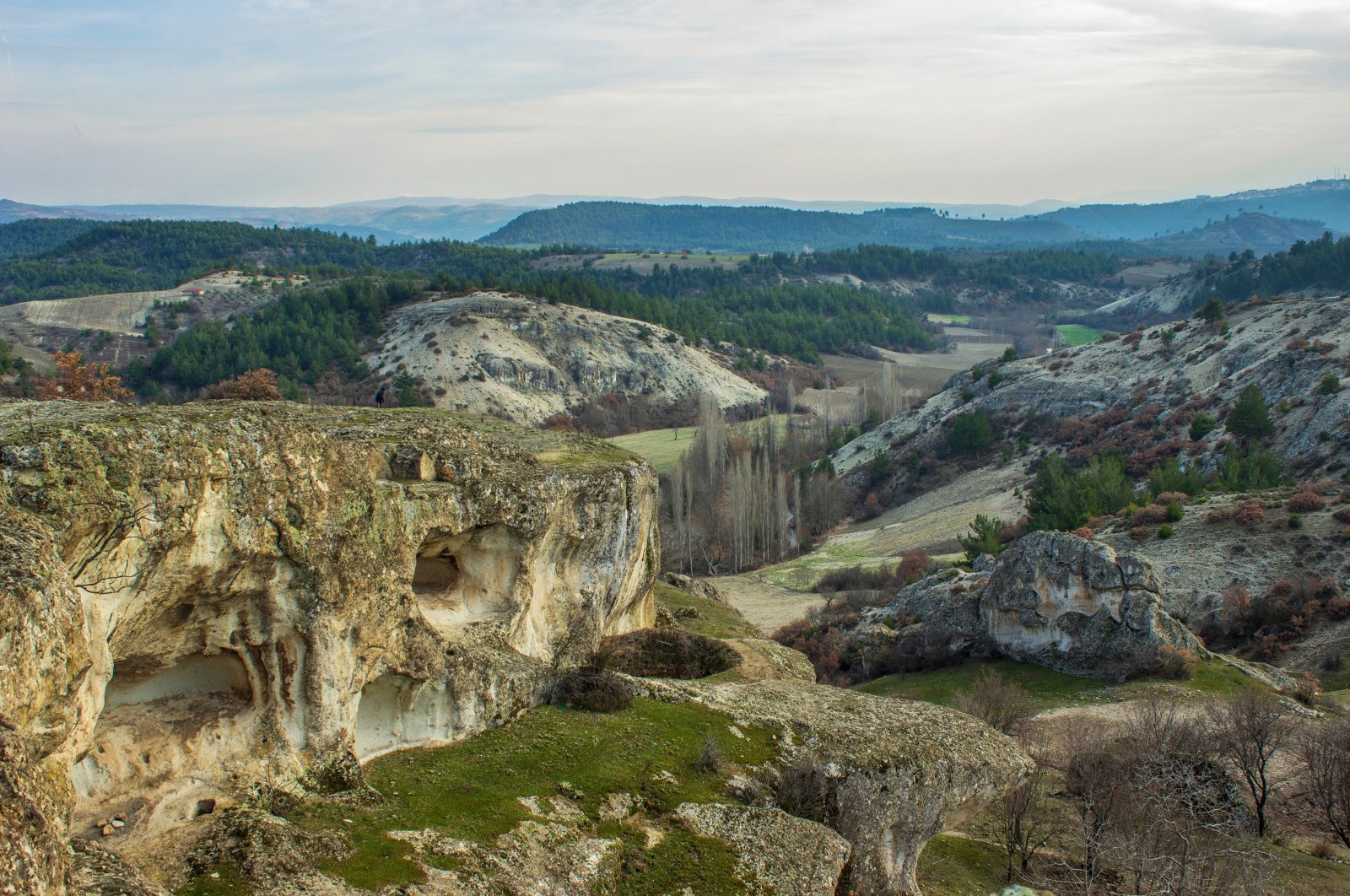 Nasreddin Hodja is a prominent figure known worldwide. While he lived in the 13th century, stories taking place centuries later are known to include him in their timeline. In today's op-ed, I would like to start with a story of Nasreddin Hodja and Timur, the founder of the 14th-century Timurid Empire, who defeated the Ottoman Sultan Bayezid in the battle of Ankara in 1402.

After the defeat of Bayezid, a series of events led Nasreddin Hodja to meet Timur, one of the strongest emperors at that time known in the Western world as "Tamerlane."

Timur arrived in Akşehir, an Anatolian district in today's central Konya province in Turkey, after winning the decisive war against the Ottomans. His army’s brutal power was known across the region. The villagers never dared to speak against Timur's tyrant soldiers.

One day, Timur ordered the villagers to feed and care for an elephant, a terrifying war machine. Subsequently, they became tired of caring for the giant because of its enormous appetite. This situation made them think about confronting Timur.

Eventually, they convinced Nasreddin Hodja to lead their convoy to meet Timur and convey their dissatisfaction about the elephant.

Ironically, along the way to the palace, the other convoy members left one by one, and by the time he reached the palace, Nasreddin Hodja was the only one left.

Despite being alone, he continued to the palace to meet Timur. Using his ingenuity, intelligence and mastery, he said that “people of the village are very happy with the elephant and they wish to have another one which can be a partner for the first one.”

When I decided to prepare this article, this story came to my mind. Today, there are certainly no Timurs, Nasreddin Hodjas or villagers like that in that story in our time.

Today, the easiest way to reach higher authority (quite much contrary to the past times) is through the Communications Center of the Presidency (CIMER), while two of the most developed fields are health and social security within the social state concept.

In addition, Turkish security forces, police and military themselves are fighting against every internal and external threat to protect the Turkish people. Turkish people similarly showed great bravery against the Gülenist Terror Group's (FETÖ) coup attempt in 2016.

In this regard, I am just a kind of envoy who wants to convey the thoughts of people in the Gördes town of Turkey’s western province of Manisa objectively.

Initially, I had no interest in doing this. However, I have had several conversations with them regarding the ongoing domestic and global issues during tea times. Hence, it is a pleasure for me to contribute to this lovely small district.

It is also right to convey any positive, negative, good or bad opinions. In this regard, I have tried to write in the most neutral way to avoid any biases.

Gördes is a small agricultural district where most of its residents are engaged in farming or other agricultural activities.

One pertaining issue is the massive migration of people out of Gördes to the larger cities.

Meanwhile, in Gördes, there has been a continuous decline in the population since the early 1990s. Furthermore, between 2007 and 2020, the population fell from 33,171 to 27,363. As a result, Gördes is experiencing a decline in agriculture and animal husbandry.

The second issue mentioned is transportation and health. According to Gördes' locals, the road between the Akhisar and Gördes districts is disappointing. In this light, the signing of a new agreement between the related authorities to address this issue has given a glimmer of hope to the residents.

Moreover, some of them have highlighted the importance of city hospitals, which were built or upgraded right before the global coronavirus pandemic, as a lifesaving measure.

A respectable number of Gördes locals think that the Gördes State Hospital should be offering more services, which in turn may help encourage people not to leave the district. Pertaining problems included the lack of doctors, equipment, and technical officers to operate and maintain the equipment.

Another issue mentioned is the acceptance of villages as part of the Manisa Metropolitan Municipality neighborhood.

According to villagers, they face many problems such as construction on their lands, high water bills and increased bureaucracy. In this regard, the frequent bus service provided by the Manisa Metropolitan Municipality has been highly appreciated by the residents.

We talked about various issues ranging from education, economy and politics to regional and global issues while sipping tea. I found that there is a great generational gap in the mindset and expectations of the residents.

Therefore, a comprehensive field study is needed to discern the need of generations to fulfill their expectations, which will lead to the sole victory of a specific party in the oncoming elections.

In this regard, some residents expressed their satisfaction with the members of Parliament, while others pointed to the distancing of parliamentarians and the parties from the public.

However, Gördes locals expect their Parliament deputies, regardless of their parties, to visit their town frequently. Such frequent visits will keep the deputies in touch with the reality of living in Gördes and ensure they have close contact with the residents.

In doing this, they can strengthen the bridge between the public and the state.

Lastly, the rhetoric repeated by the residents was that they will vote for a certain party due to the trust in the leadership, over any other factors.

Some believe that it can be done better after the COVID-19 pandemic. They shared their concern over the burdening education curriculum and how it affects students’ wellbeing and behavior.

This reflects the need to find a balance between technological innovations and moral values. Some also emphasized that Turkish history and identity should also be prioritized.

This is because there is a remarkable number of youths who tend to think that everything is better outside Turkey and they will therefore choose to live abroad if given the opportunity.

The residents have put a spotlight on the improvement in social policies and the strengthening of the defense industry. Some residents gave examples of pensions to needy people (disabled, home-care pension, old age pension).

At the same time, Gördes locals have a positive outlook on the fight against terrorism in all forms. Nevertheless, they also highlighted economic issues and the provision of aid in Gördes to endure the impact of the ongoing global economic uncertainty.

The residents of all generations are expecting a brighter future. In this respect, it was opined that they are highly influenced by the discourses about the future, economy and technology.

Understanding the issues regarding Gördes or beyond and being able to take the lead in various issues will be beneficial in all fields.

In this sense, a leader or politician should talk softly in a supporting manner to advise the residents who go all the way to meet authorities in Gördes or in Ankara.

Politicians should be able to go out of the routine. Certainly, the state cannot employ all citizens. Thus, there is a need for a platform or an office to guide new generations about trade, production and the power of common work.

This is particularly important for beginners in rural areas. This platform should be made available to all parties.

Every year, thousands of scholarships are being offered for students across the globe, and having an educational consultation clinic could help guide youths in rural areas.

This experience may change their life and help them contribute to the whole society. This office also should be able to see the needs of sectors and guide youths properly.

Having an international business/trade/aid office to reach the global market will present strong global branding goals so that they can become more competitive. This method has been replicated in many studies.

The Gördes river can be revamped and cleaned into an interesting place of recreation.

Lastly, there is a need to update our local governments as well to catch up with the pace of global change.