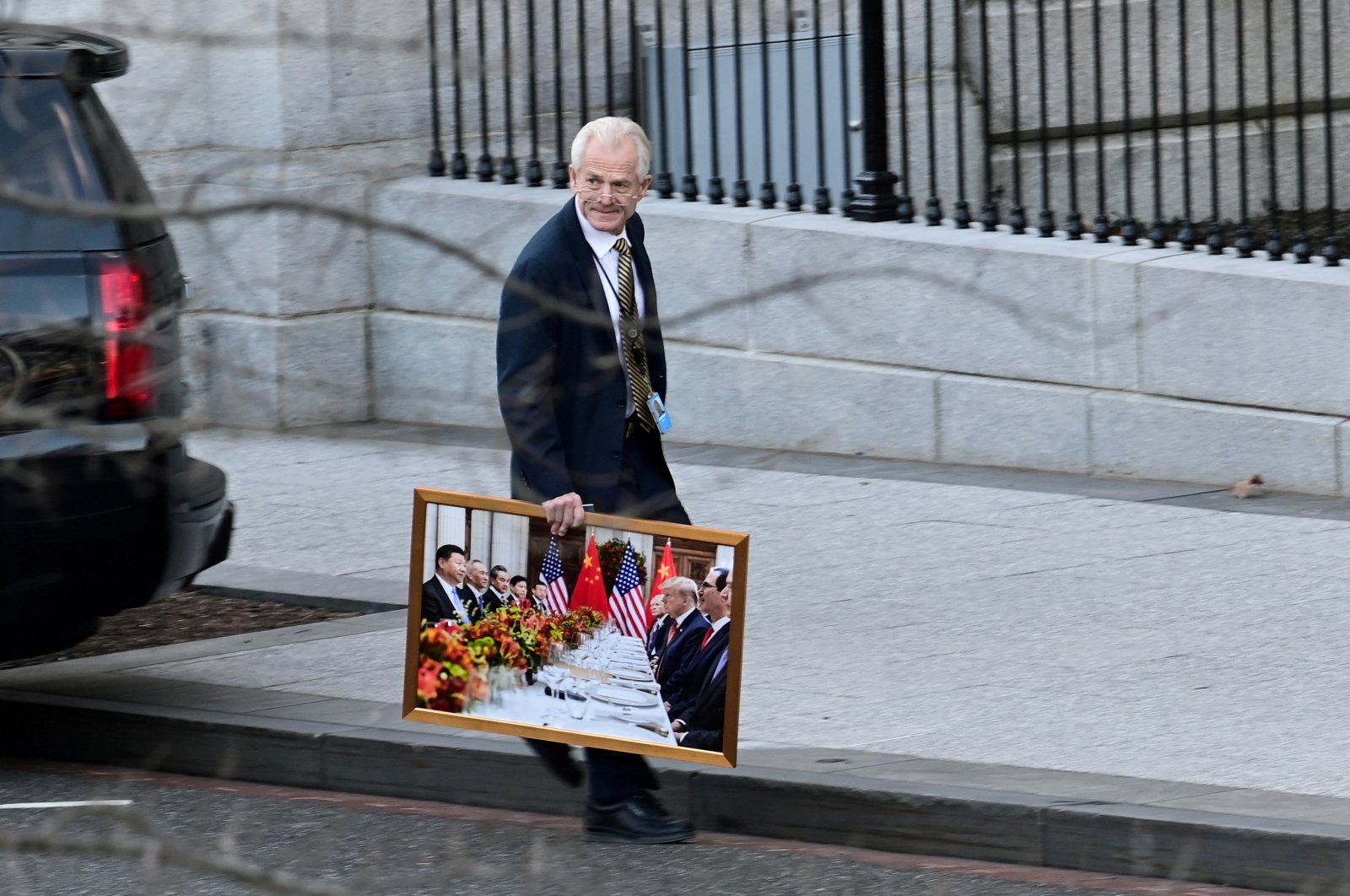 U.S. President Joe Biden’s strategy with China is widely anticipated to be a change in style but not in substance from the Trump administration. Beijing-Washington relations are likely to continue being characterized by what the last U.S. administration called “strategic competition."

Biden will arguably still perceive China as a major competitor, but his approach to Beijing is bound to be less mean-spirited and arbitrary and more consistent and measured than Donald Trump’s. This expected change and style will make a substantial difference.

The new U.S. president has promised to rebuild America's international relations with like-minded countries, the European Union and others. He will also likely broaden the litany of demands for change, from market access to state involvement in the economy, from human rights issues to regional conflicts. He will move beyond the simple transactional calculations of the Trump administration to command, where possible, China’s good behavior.

First, to build an anti-China coalition is by no means an effortless task. Changing Trump's decisions and eliminating their effects will not be quick nor easy. Trump backed out from the Paris Agreement, the World Health Organization (WHO) and the Trans-Pacific Partnership (TPP). His last-minute annulment of several yearlong negotiations caused a significant increase in anti-American sentiment in the Asia-Pacific region.

Sabotaging the World Trade Organization (WTO) and imposing trade barriers on Washington’s close allies caused controversy. It is not clear that Biden will be able to gather sufficient multipartisian support to return to, or solidify, any of these multilateral arrangements. On some fundamental issues, such as regulations on data privacy and digital trade, the U.S. and the EU share deep disagreements.

On trade and the economy, countries like Australia, Japan and South Korea find China a beneficial partner despite existing difficulties.

The power transition in the U.S. will give an opportunity to both sides to stop the decline in their relationship, if not exactly to reset it. It would be difficult to turn back the clock to 2016 as so much has changed in the past four years in the U.S. and the world, and in the China-U.S. relationship.

To begin with, the Trump administration's characterization of China as a strategic competitor has found resonance on both sides of the American political aisle, while anti-China sentiments remain strong among the American public. There is now bipartisan support for a tougher stance on Beijing. At the same time, China has emerged from the COVID-19 pandemic somewhat more confident and assertive internationally.

With tensions between the U.S. and China rising on many fronts, Biden will aim to align Western democracies to cooperate in pressuring Beijing, a clear break with Trump’s go-it-alone approach.

Chinese President Xi Jinping has been thinking along the same lines and is a step ahead, setting up an overt competition for global leadership. He has been busy in recent years trying to draw traditional U.S. allies into China’s economic orbit.

Moves this week by both Washington and Beijing are forcing China higher on the Biden agenda. The new U.S. president will need to decide whether to overturn recent Trump administration actions and he will have his hands full of other international difficulties. It remains to be seen whether America's domestic difficulties will allow them to focus on the global challenges ahead.