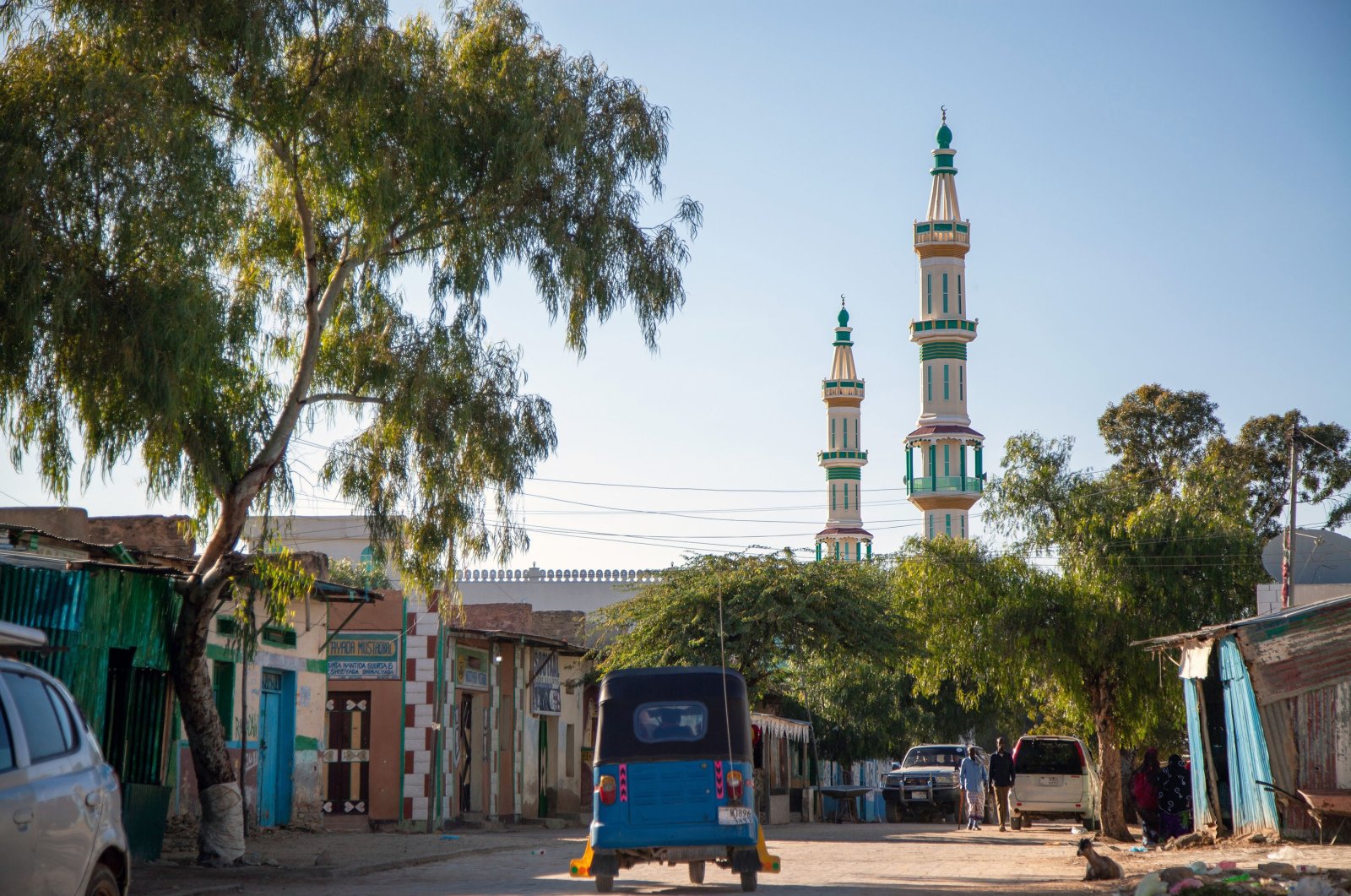 Despite discussions among Somalia's political elite to settle their bureaucratic wrangling that includes Dhusamareeb 1 and 2 and the Sept. 17 agreement, the organization of peaceful and credible Somalian elections is still in doubt, and the current political climate does not show optimism emblematic of progress.

The deepening disagreement between the leadership of the Federal Government of Somalia (FGS) on one side and some members of the federal states and opposition leaders on the other about elections have left many people worried and uncertain about the country's future.

Most people worry about what will happen after the current administration's term ends on Feb. 8.

Any power struggle among the political elite undermines citizens' expectations and hope for a prompt rebuilding of the Somali state that could better serve them and their needs, specifically their physical and economic security.

Disagreements about elections have been a challenge to Somalia's leadership for quite some time. Moreover, since this has been a recurring theme, they have failed to develop an inclusive election mechanism or framework that would end the repeated crisis concerning elections and would ease the long-overdue transition from clan representation to one person one vote.

The need to stay in control and leadership with a power-hungry mentality, however, has been the biggest obstacle to ending Somalia's election saga. Nevertheless, the current political struggle is about three aspects that are assumed to swing votes and determine who will win the elections; whether the current president will come back or lose the presidency to one of the opposition candidates.

First, there is a significant disagreement about who will be responsible for organizing and holding a parliamentary election in the Gedo region, from which the current president's clan hails. Patrons of clan politics look at this from a clan perspective, but the clan is just a method to climb to power for politicians.

The second aspect of election wrangling is about Somaliland's parliamentary ration. Somaliland unilaterally declared its independence from the rest of the country in 1991 and is not a part of the federation. For the last two elections, however, those representing Somaliland in the parliament were elected in Somalia's capital Mogadishu.

Likewise, their seat elections will take place in Mogadishu once again but this time, the power struggle among the political elite lies in managing the election of those positions.

The FGS wants to claim the power of conducting that duty but the chairman of the Upper House, who comes from that region, claims the entitlement of performing such a task citing the previous election's process and the Sept. 17 agreement.

This poses a challenge and needs to be encountered with caution, however, since these seats are subject to manipulation.

The third aspect of the impasse concerns the electoral process, particularly the inclusion of some crucial members of the current administration to the federal electoral commission, which has raised eyebrows and questions about the group's impartiality.

Nevertheless, most of the disputes surrounding the elections are only recurrent of the 2016 debacle and it seems the Somalis did not learn any lessons from it, which means there has not been improvement made to the electoral process.

There should be an urgent solution to the electoral impasse before the current president's term ends for two reasons.

First, to avoid violent clashes. Second, to end the state of uncertainty and create stability for the citizens to carry out their routines without any fear.

The complexity of the situation demands leadership and prioritization. The safety and security of the citizens must be a venerated matter.

The country's way forward is to show compromise and cooperation. To solve the election impasse and move the country forward, the sides must find common ground and prevent any political instability and unrest from happening.

Their lack of collaboration is a breeding ground for political division and turmoil, which would help groups like the terrorist al-Shabab create security disturbances.

Truth be told, Somalia has enough predicaments and does not need any violent outbreaks. As a whole, the Somali political leadership must bear responsibility for the current troubles and find quick and inclusive solutions.

The power struggle among them would not help fix the dysfunctional state standing between a better life and the citizens for almost 30 years. A culture of compromise, cooperation and inclusivity is the only antidote to Somalia's current troubles and fixing its failed state in the long run.