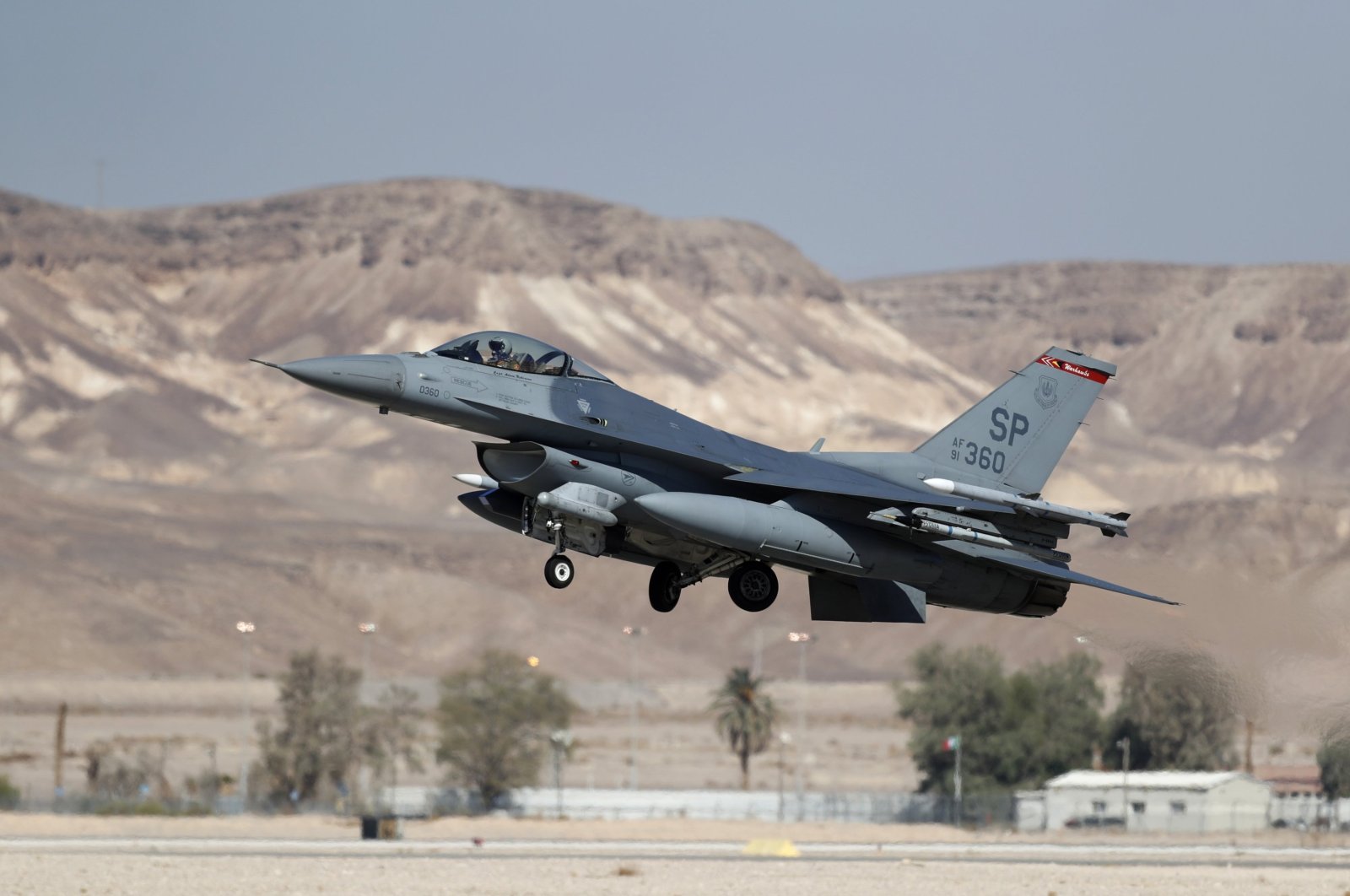 It is almost clear that the U.S. Congress will not allow the sale of F-16s that Turkey requested as Congressmen proposed some new conditions such as not violating Greek air and maritime territories. It is yet to be known whether U.S. President Joe Biden will use his authority that he can use for extraordinary situations to evade Congress’ decision, but probably the F-16s will never be bought by Turkey, at least in the upcoming years.

America, which did not sell F-35s before, is reluctant to sell F-16s at the request of Greek, Armenian and other lobbies. In addition, on the day when this decision was taken, Congress also decided to provide $187 million of aid to the YPG, the PKK terrorist group's Syrian offshoot. Unfortunately, not Turkey, but all the countries and organizations that are hostile to Turkey are happy with the American administration’s decisions. Besides Turkey, such hypocrisy is apparent against some other friendly countries as well. For example, Turkey incurred CAATSA sanctions because it bought S-400 missiles from Russia, but India, which bought the same missiles, was exempted from the very same sanctions. On the other hand, Turkey was not allowed to sell American-engined Atak helicopters to India's adversary, Pakistan.

It is a well-known fact that the members of the American Congress carry out their political affairs with the checks given by the lobbies. As such, lobbies that give more money can easily get the laws they want enacted. In the sale of the F-16, NATO member Turkey was sacrificed for the lobbyists' donations. Certainly, it isn’t America that wins, but the lobbyists and Congressmen who accept money from them.

However, they are not yet aware that Turkey will hardly be the loser. They must think that if Turkey is not given weapons, it will remain defenseless, but that is not the case. If the Greeks think that they have very advanced jets and believe that they can cope with Turkey, they are wrong. Their first mistake was to buy so many weapons because of the fear of Turkey. Unlike their views, the Turkish side thinks that this is not the solution, and proposes the Greek side sit down with Turkey and give up their demands on air and sea territories that are not theirs. (For those who don’t know the source of the problem; the debate is that while Greece wants to extend its air and maritime space from 6 miles to 10 miles, Turkey opposes it as the former would take it away from the latter’s territories).

If the Greeks think they have an upper hand against Turkey, they are totally wrong, because the first prototype of the national combat aircraft (MMU) will soon leave the hangar for ground tests. On the day the fighter is fully assembled, they will understand that victory will not be possible by getting anti-Turkey decisions approved in the U.S. Congress. Because if the matter is to own a fighter, in the next few years, while they will be buying jets with high prices, Turkey will be producing its own aircraft at a lower cost.

Currently, Britain's Rolls Royce seems to have accepted to produce the aircraft engine and BAE Systems have already provided support for the design. While the Greeks are wasting their time with Congressmen, Turkey is cooperating with British aircraft manufacturers and investing in the future. If Turkish manufacturers still face problems, everyone who can produce aircraft parts in Turkey will probably come together and will likely produce the domestic aircraft since they have already gone in an irreversible way. If necessary, it will not be bad for Baykar, which produces Bayraktar UCAVs, to join the project.

On the other hand, it would be good for friendly countries such as Pakistan, Azerbaijan, Qatar and Kuwait to get involved in such important defense projects. In the end, they will have a fifth-generation jet at a cheaper price, won’t face embargoes and contribute to a jet’s production. In the last 80 years, the Western world has cooperated and established a union like the European Union, as well as managed to produce many products cheaply. Turkey and its friends can do the same.

A country may be weak alone, but a few countries can do many things that they can’t do alone. Also, project-based collaborations may spread to other areas over time. It is certain that the future of those who depend on others is built or destroyed by others. However, togetherness brings strength and independence.

Holder of a Ph.D. in International Relations
RECOMMENDED