Turkey-UK solidarity during COVID-19: A sign of ever-closer rapprochement? 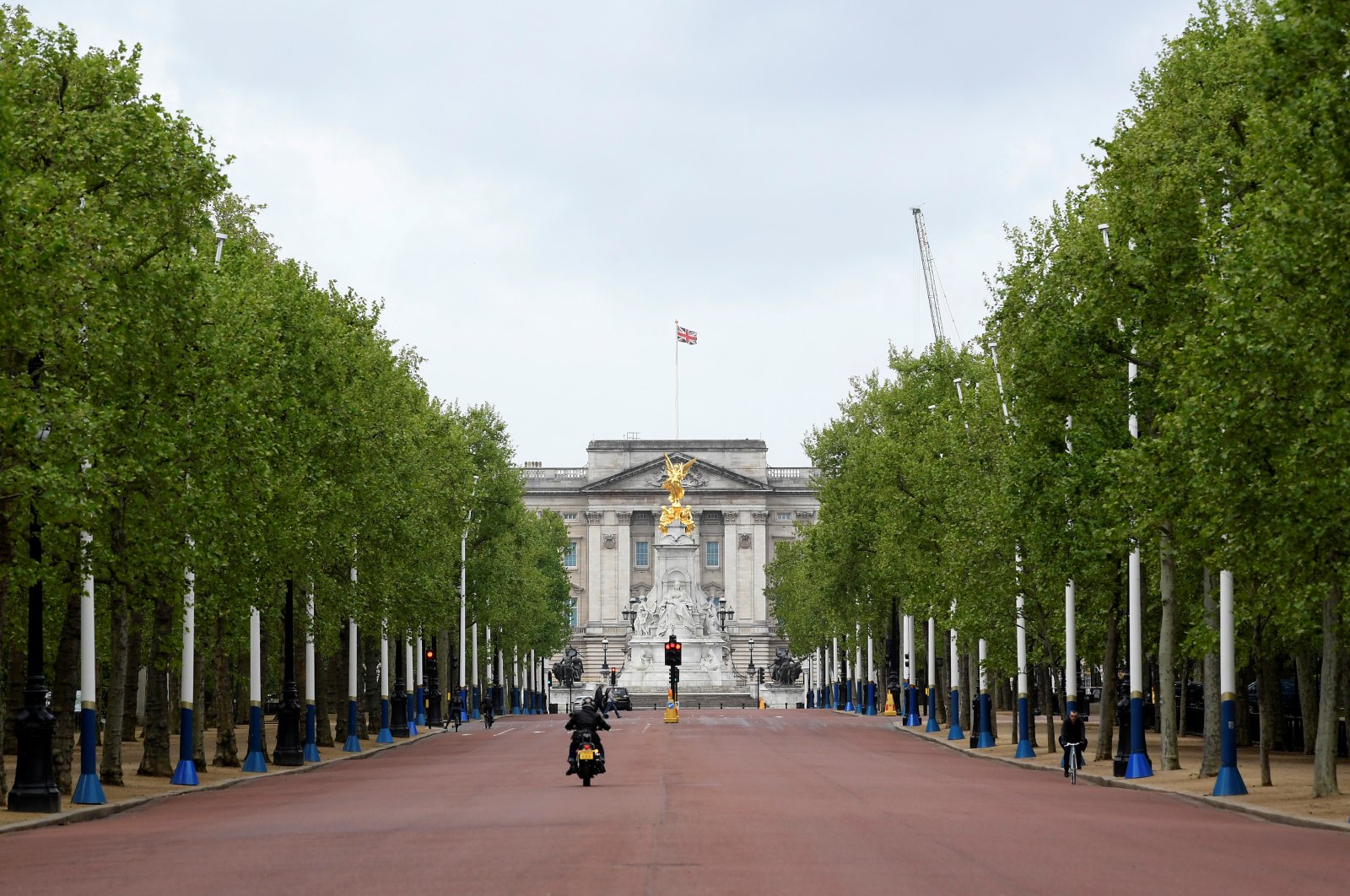 The Mall is seen almost empty in front of Buckingham Palace, following the outbreak of the coronavirus, London, Britain, April 30, 2020. (Reuters Photo)
by Enes Güzel May 07, 2020 12:05 am
RECOMMENDED

It is no secret that the United Kingdom has one of Europe’s largest numbers of COVID-19 fatalities. Therefore, the U.K. government is under growing pressure for its lack of preparedness. The shortage of personal protection equipment (PPE) in the country is a case in point.

More than 20,000 people, including at least 100 National Health Service (NHS) health care workers, have now died with coronavirus in U.K. hospitals – the fifth country to pass that milestone. The PPE scantiness caused controversy among health care workers, who criticize the government for failing to protect them adequately.

Summarizing Turkey’s solidarity, the medical supplies that were provided had a famous quote by 13th-century Islamic scholar and poet Mevlana Jalaluddin Rumi inscribed on the crates: "There is hope after despair and many suns after darkness."

Turkish authorities also attached a letter from President Recep Tayyip Erdoğan to U.K. Prime Minister Boris Johnson wishing Johnson a prompt recovery from COVID-19. President Erdoğan said the military cargo plane was sent to demonstrate solidarity with “friend and ally, the United Kingdom, which is having a hard time.”

While many European countries, including the U.K., are in desperate need of PPE, currently a highly valued commodity in the world, some governments, including France and Germany, have either restricted or banned the export of PPE to other countries.

French President Emmanuel Macron went to the extent of signing a decree that enables the government to requisition all necessary products in the fight against COVID-19, and French authorities have forced a French mask manufacturing company to cancel a major order from the U.K.

France has not only banned the export of PPE to other European partners but has also confiscated other nations’ PPE orders. The French authorities seized an order for 4 million masks, which were destined for Italy and Spain, the hardest-hit countries by COVID-19. After 15 days of intense pressure from the Swedish government, the French authorities were finally forced to hand over the masks to Italy and Spain, its original destinations.

In contrast, Turkey, as a major manufacturer of medical equipment, distributes PPE to its citizens and residents free of charge. It is worth noting that Turkey’s Ministry of National Defense alone produces 10 million masks per week.

In addition to the U.K., Turkey has sent aid and medical supplies to over 57 countries to support efforts against the COVID-19 pandemic. Turkey’s humanitarian diplomacy did not go unnoticed.

When some European nations dragged their feet in the face of hardship, Turkey showed its true qualities. Turkey’s generous assistance to its allies exemplifies what genuine international solidarity looks like.

Besides Turkey’s humanitarian motivations, Turkey’s medical assistance to the U.K. has implications for bilateral relations.

Turkey-U.K. relations have reached extraordinary levels in the last decade. Both countries have been enjoying well-established relations based on their NATO membership, mutual economic interests and shared security concerns.

The U.K. is Turkey’s second-biggest trading partner after Germany with a volume of $18.5 billion and one of the countries that have the most investments in Turkey.

However, some uncertainty lingered in the air after the U.K. officially left the European Union on Jan. 31. As Turkey’s trade with the U.K. is mostly done within the scope of the customs union, the U.K.’s exit from the EU raised some questions about the trade relations between the countries.

In the meantime, the two countries have already established working groups at a ministerial level and unofficial talks are taking place for expanding the scope of bilateral trade after Brexit. Turkey is expecting a separate free trade deal that will keep commerce flowing between both sides. Likewise, the U.K. has listed Turkey as one of its target trade partners for the post-Brexit era.

Turkey’s assistance came at a time when the U.K. government was under significant pressure. The planeloads of PPE will certainly bring some needed relief for health care workers and will alleviate some of the public's criticism of Johnson.

The unprecedented display of solidarity during the pandemic will likely pave the way for closer cooperation between the two nations in the future.