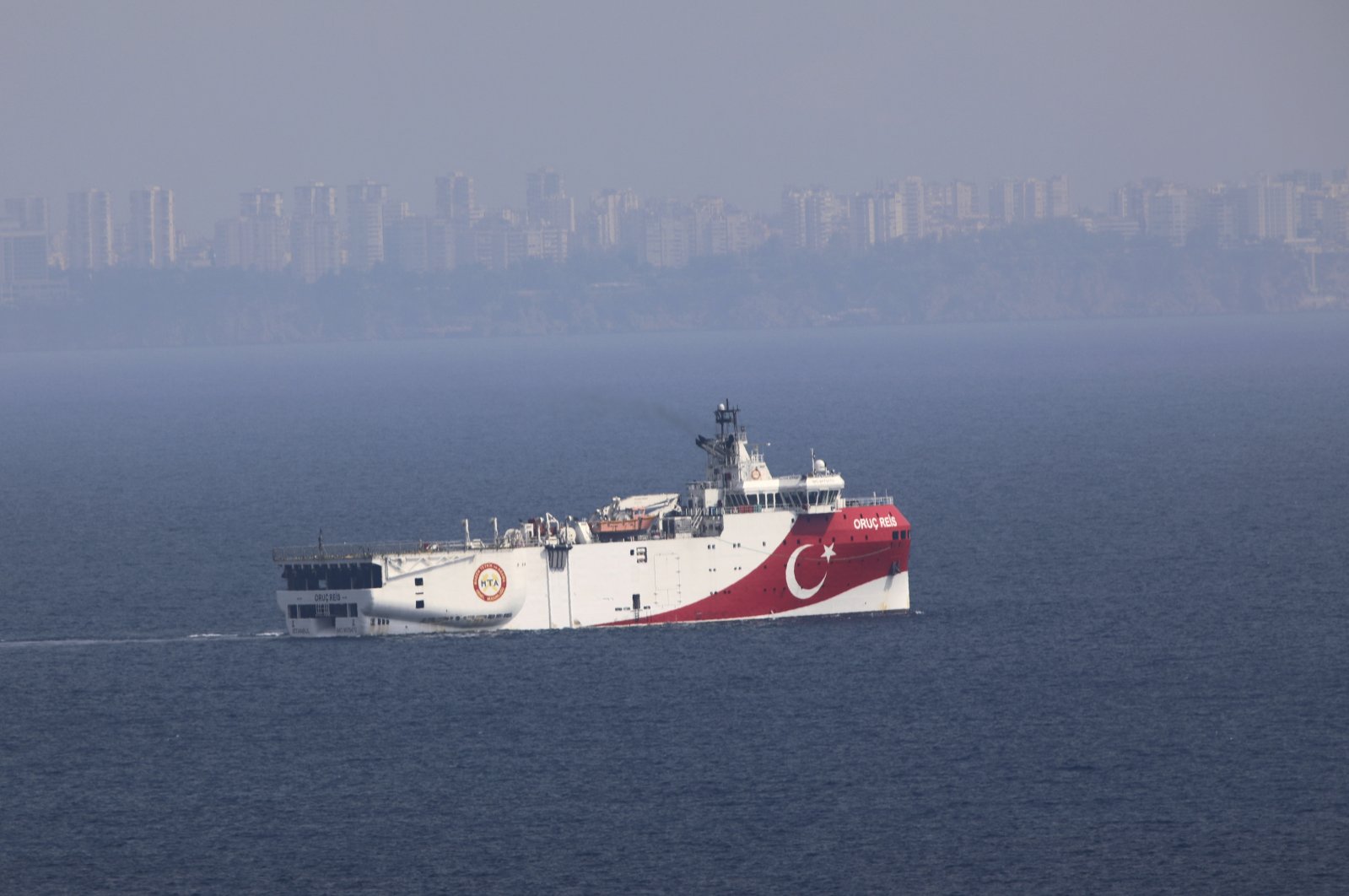 As the economy and the population of Turkey grow, both business and consumer demand for energy increases. Turkey imports around $45 billion of oil and natural gas every year, and this constitutes the main cause of its current account deficit. Therefore, Ankara has been implementing policies that diversify its sources as well as reduce its dependence on imported energy. Currently, Russia is the biggest supplier of Turkey’s imported gas.

A stable supply of oil and gas as well as the ability to meet future energy demands are priorities for Turkey, as they are for most countries. Turkey has been investing in renewable power sources, such as solar and wind, and nuclear energy, building more hydroelectric dams and increasing its oil and gas explorations in the Black and East Mediterranean seas within the borders of its continental shelf and exclusive economic zones (EEZs). Such exploration gave its first fruit as this year a 320 billion cubic meter (bcm) gas reserve was found in Turkey’s EEZ in the Black Sea.

Turkey is located between oil-dependent European Union countries and major oil and gas resources in the Middle East and the Caucasus. Thus, its location remains a natural transit road between regions.

Many EU countries also want to reduce their overdependence on Russian gas and have therefore increased transfers from the Middle East and the Caucasus through Turkey.

For decades, Turkey has been interested in becoming a hub for energy transit from these regions, and now also from the East Mediterranean after the recent discoveries of gas near Egypt, Israel, Palestine and Cyprus. For this reason, Ankara and its oil and gas suppliers invested in several projects.

There are oil pipelines from Iraq’s Kirkuk and the Kurdistan Regional Government (KRG) and from Baku via Tbilisi to Turkey’s Ceyhan port. The Blue Stream from Russia and the Tabriz–Ankara gas pipeline from Iran were built for Turkey’s gas imports from these countries.

More recently, Turk Stream was built to carry Russian gas via Turkey’s northwest to the Trans-Adriatic Pipeline at the Greek border. The Trans-Anatolian Pipeline (TANAP) from the Caspian Sea in Azerbaijan is supplying gas to Turkey and EU countries via Greece and Bulgaria.

Turkey agreed with its Black Sea neighbors about the maritime borders of its EEZ in the 1990s, therefore its gas discovery there did not lead to any disputes. Ankara’s gas explorations in the Eastern Mediterranean, however, have recently increased tensions, creating the possibility of a military confrontation between Greece and Turkey.

Turkey has the longest coastline on the Eastern Mediterranean and wants to reach a fair agreement for determining its EEZ borders with other regional countries. Already in November 2019, Ankara reached an agreement with Libya to determine each nation's EEZ.

A fair EEZ border agreement for the East Mediterranean will benefit all regional countries. Turkey’s EEZ agreement with its Black Sea neighbors brought peaceful relations and the same could happen in the Eastern Mediterranean. The best way for all nations to recognize each country’s fair EEZ rights is according to the recognized principles of international maritime law.

Greece is involved in this matter because of its maximalist claims that its small islands near Turkey have EEZs. Such assertions are not based on international maritime law and deny most of Ankara’s EEZ area in the Eastern Mediterranean.

The Greek-supported Seville maritime borders map, which was prepared by a university, is an attempt to restrict Turkey to the Gulf of Antalya and does not have any legitimacy from an international law perspective. In fact, the EU is disregarding the document, and the U.S. through its embassy in Ankara announced in a Sept. 21 tweet that it “does not consider the Seville map to have any legal significance.”

Thanks to the secretary-general of NATO and the German government’s efforts, the tension between Greece and Turkey has been reduced in recent weeks, which provides another chance for diplomacy. Ankara wants to reach a comprehensive agreement with Athens on disputes over the Aegean Sea, territorial waters, the continental shelf, flight information region and the armament of Greek islands, which is unlawful according to the 1923 Treaty of Lausanne, as well as protecting Turkish Cypriot rights on the island of Cyprus.

Some of these issues have been unresolved for decades even though a comprehensive agreement between the two countries would create peace throughout the Aegean Sea and Eastern Mediterranean and contribute to long-term economic growth and prosperity. Reaching an agreement with Greece, however, has proven to be difficult but not hopeless.

A mutual understanding and a fair recognition of each country’s rights, rather than following maximalist policies, could bring a solution to their problems. Therefore, recognizing Turkey’s EEZ in accordance with international law in the Eastern Mediterranean will be a good start for solving other issues between Greece and Turkey.

In the long run, a nation's relative economic growth determines its well-being as well as its power and status in the international arena. If Greece and Turkey can solve their problems, the prospects of long-term peace and stability in the region will synergize both countries’ economic growth and human welfare. This will reduce defense expenditures and open doors for new mutually beneficial cooperation.

It will also possibly enable Israeli and Cyprus gas to be transferred to Europe through Turkey, contributing to the continent's energy security. If Ankara discovers additional gas sources in the Eastern Mediterranean, it will increase the amount that can be supplied to Europe as well. If these long-term gains can be prioritized, Turkey and Greece can take steps toward a comprehensive solution to their disputes.