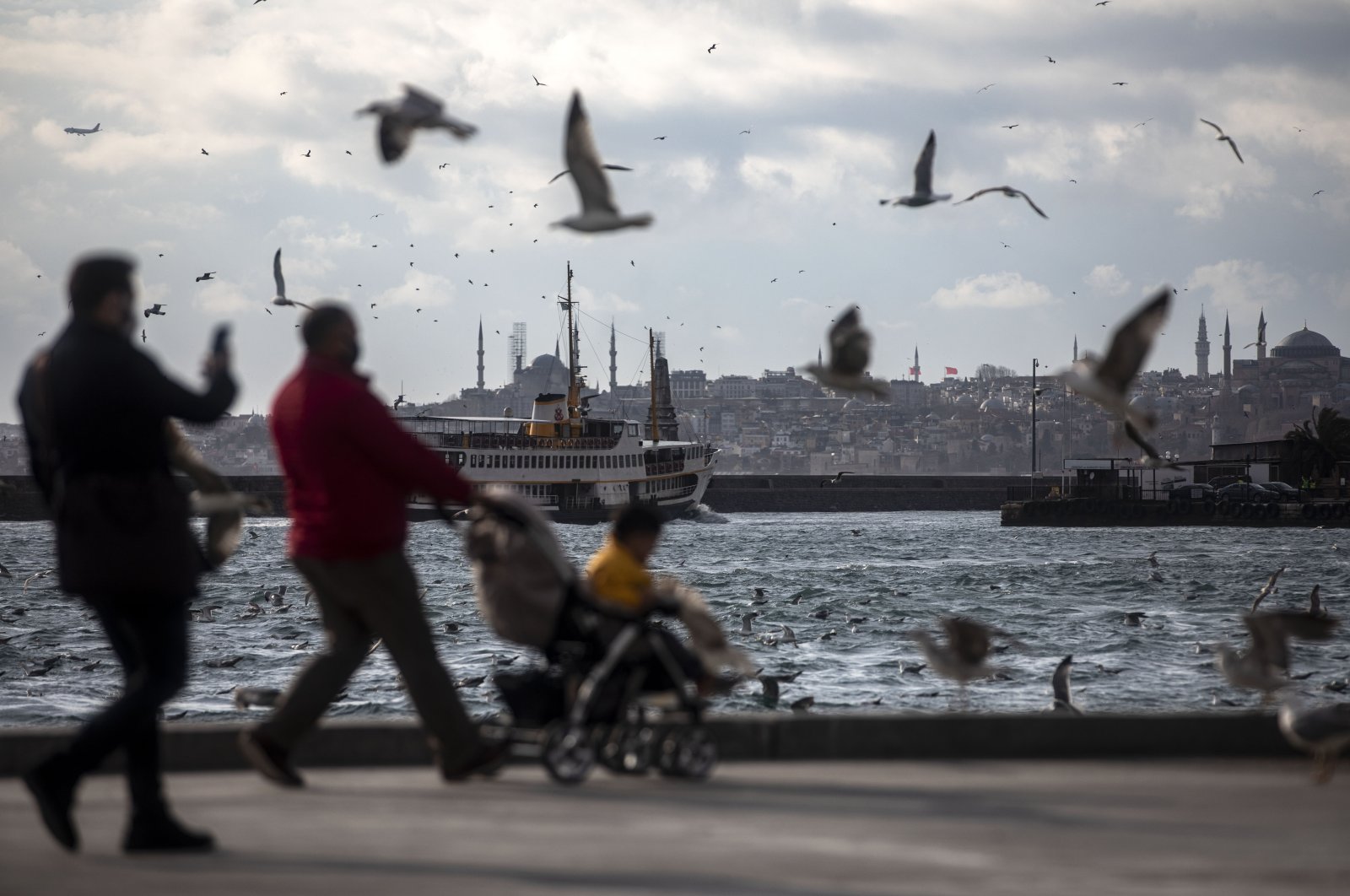 On March 2, 2021, President Recep Tayyip Erdoğan announced Turkey’s Human Rights Action Plan. The Council of Europe Programme Office in the capital Ankara considered the plan a "key document" in the relationship between both parties. The office also stated that it would provide the support required.

The action plan, which will be implemented within two years, includes principles and steps promoting various human rights. These include the right to liberty and security, the right to a fair trial, freedom of expression and the right to respect private and family life.

While setting out the principles and steps for human rights promotion in Turkey, the plan refers to the Constitutional Court and the European Court of Human Rights (ECtHR) case law, thus emphasizing Turkey's compliance with the precedents set by both courts' rulings.

Accordingly, the plan comprises of steps to be taken that address the violation rulings given by the ECtHR to Turkey recently. The inclusion and, most importantly, the realization of these steps, in addition to promoting human rights and preventing human rights breaches, will reduce the number of complaints about Turkey before the ECtHR.

The recent cases regarding Turkey that were finalized by the ECtHR last year are mainly related to alleged violations of freedom of expression, freedom of assembly and the right to liberty and security.

Taking them into consideration, the action plan includes detailed steps to prevent the violation of these rights. To ensure freedom of expression, the plan states the principle that no one should be deprived of the liberty to express their opinion, even if it be criticism, will be adopted.

In line with this, the plan further sets forth that the judges, prosecutors and law enforcement will be given regular training to ensure that opinions expressed that do not exceed the limits are not subject to investigation.

Similarly, the plan also outlines that members of the media will receive the same training sessions to raise awareness about the legal principle of the presumption of innocence, as well as hate speech. Taking into consideration that threats and hate speech are so prevalent in the media, it is a meaningful step in the right direction to prevent further violations.

On the other hand, in light of the ECtHR's ruling on Turkey's violation of the freedom of assembly, the plan sets forth that the secondary legislation on intervention in unlawful meetings or demonstration marches will be reviewed.

At the same time, local authorities and police will be trained. Overall, violations that have been found by the ECtHR recently regarding freedom of expression, freedom of assembly and right to liberty and security usually stem from procedures related to claims of incentivizing violence, membership of a terrorist organization, disseminating terrorist propaganda and attempting to overthrow the government or constitutional order using force and violence.

Therefore, while implementing the steps designed to promote the aforementioned rights, the action plan must adopt a careful and balanced approach to ensure the prevention of violations during these procedures.

Taking into account the ECtHR rulings of violations in the last year, it is a top priority to ensure the right to a fair trial by preventing unlawful, prolonged pre-trial detentions and lengthy trials.

Considering this, the plan emphasizes that pre-trial detention should no longer be used as a means of punishment and gives more responsibility to the Human Rights Compensation Commission to remedy damages arising from long trials quickly, without needing to apply to the Constitutional Court. It adds that the judiciary would work to meet target times and that the jurisdictional disputes of the courts would be resolved.

The action plan also considered the decisions of the ECtHR regarding the protection of property and has set out the detailed steps required to prevent further breaches.

This is particularly important considering the decision of "Ali Rıza and Others v Turkey," in which the ECtHR ruled that the Turkish Football Federation (TFF) Arbitration Board was not impartial in terms of its jurisdiction, coming under the umbrella of the right to a fair trial.

The ECtHR’s "N.Ç. v Turkey" decision has also been taken into account in the action plan. The ECtHR, in its decision, ruled that excessively long criminal proceedings relating to sexual abuse, the failure to help the applicant during the proceedings, the failure to protect the applicant from the defendants, pointless reconstruction of the rapes and repetitive medical examinations amount to a violation.

Accordingly, the plan stated that psycho-social support and information would be provided to victims of crime. It also noted that forensic interview rooms and child monitoring centers will be created to prevent victims and children from experiencing additional trauma during the judicial process. The process will be generalized and specialists will be appointed to work in the courthouses to help vulnerable people during procedures and provide them psycho-social support.

ECtHR’s "Ramazan Demir v Turkey" decision is reflected in the action plan too. The ECtHR, in its decision, ruled that the prison authorities by refusing to grant Demir access to ECtHR, Constitutional Court and the Official Gazette websites violated his human rights. Accordingly, the plan sets forth that libraries will be established in penal institutions, giving the detained access to periodicals and non-periodicals.

With its detailed and in-depth principles and measures, made in reference to the decisions of the Constitutional Court and ECtHR case law, the action plan in itself is a considerable development. This degree of progress must be maintained through the thorough implementation of the plan's clauses in order to considerably advance human rights in Turkey.