What awaits the new government of Lebanon? 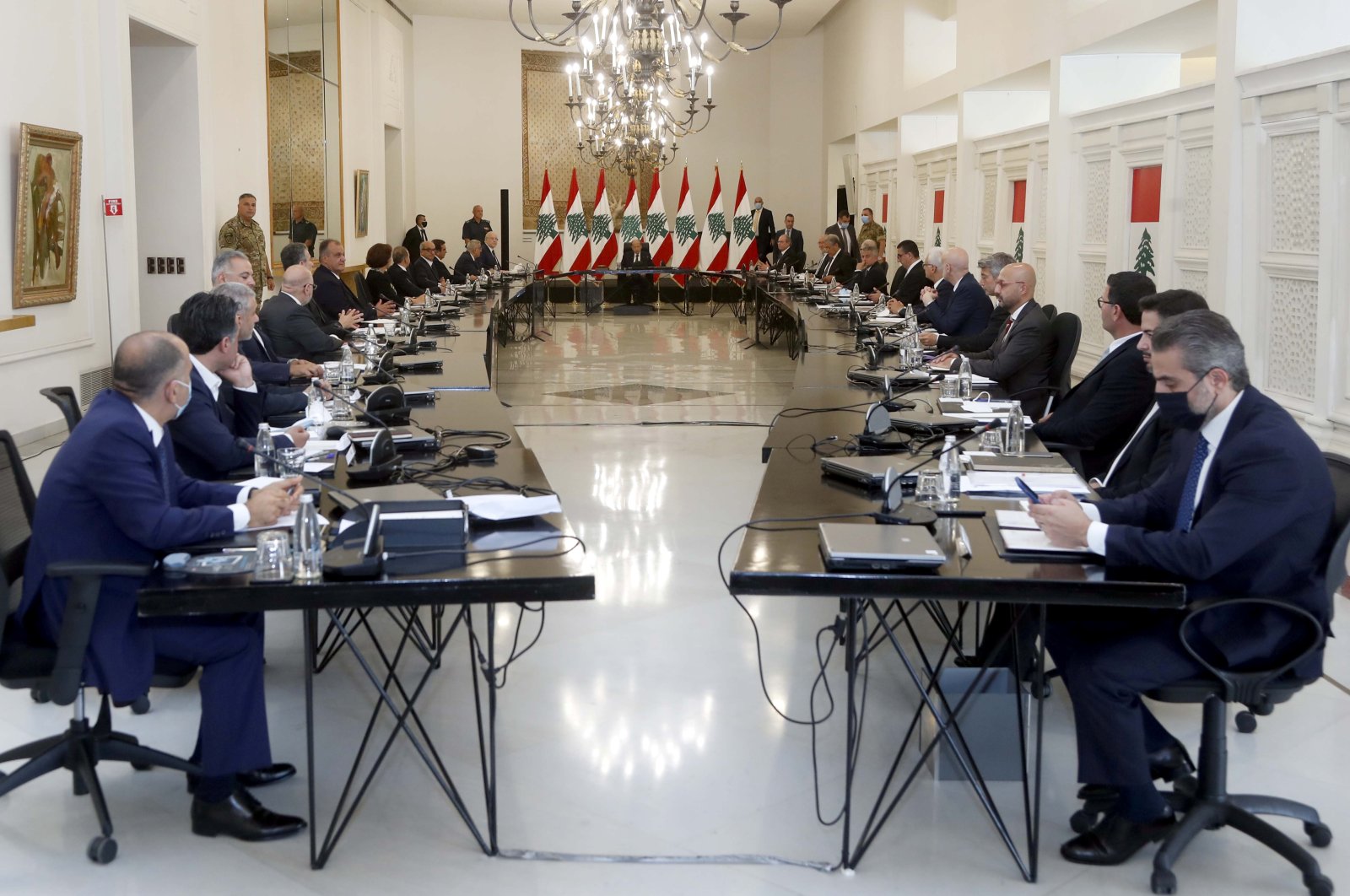 As Lebanon battles its most severe economic crisis in centuries, a new government has finally been formed. The new government is expected to provide solutions to fundamental problems such as the health sector, oil market and banks

After 13 months of negotiations on forming a government in Lebanon, a compromise has finally been reached. Lebanese President Michel Aoun and former Prime Minister Najib Mikati agreed on a 24-member government of technocrats.

The news was greeted with joy among many Lebanese. Shortly after the announcement, the Lebanese lira increased sharply on the black market and appreciated 15% against the U.S. dollar in one day.

The last government had announced its resignation on Aug. 10, 2020, soon after the devastating Beirut explosion. Since then, the situation has worsened in every aspect of life. Lebanon is facing its worst crisis since the civil war, which occurred between 1975-1990. Also, according to the World Bank, Lebanon has experienced one of the worst economic crises since the mid-19th century.

According to Internal Monetary Fund (IMF) data, the Lebanese economy has contracted 30% since 2017 and is expected to contract more in the future. The Lebanese lira has lost 90% of its value since 2019, and the food prices have increased approximately tenfold since May 2019. The new government will take over a wrecked economy and has to face many challenges.

There will be a parliamentary election in Lebanon on May 8, 2022. The new government’s primary mission will be to stop the ongoing downfall and take urgent action to resolve major problems before the elections.

Almost all sectors are affected by the severe economic crisis in Lebanon, and they have to be handled carefully. The absence of authority in ministries will change with the new government.

However, there are plenty of challenges for each ministry to deal with.

There are four critical actions that the new government has to undertake.

Firstly, the country suffers from hyperinflation, and it has to get under control. It is almost impossible for a minimum-wage worker to live. Every time the Lebanese lira depreciates, prices in the markets increase but not vice versa. The appreciation in the Lebanese lira does not change the prices. Inflation can be seen every day and getting worse. To control hyperinflation, the new government has to take significant steps.

The second important problem is government subsidies on many products. The new government probably will abandon many of the subsidies. This action will help to prevent the black market economy. However, the new government’s priority should be to protect vulnerable citizens and help them to afford their vital needs.

Currently, the subsidies cause great chaos. The subsidies on medicines and fuel cause critical shortages in these industries. But, lifting subsidies is a double-edged sword. Lifting them will expedite the current hyperinflation problem of the country, and the citizens in the low and middle-income group will suffer to get their essential needs like medicine and fuel. So, instead of a total abolishment, finding a middle ground in the health sector and the oil market is necessary.

Lebanon suffers from fuel, medicine, electricity and water shortages. Also, the health care and education systems have numerous problems. The extent of market interventions has to be reconsidered.

The topics of debt restructuring and establishing a new transparent fiscal framework should also be on the new government’s agenda.

The new government has to implement reforms in the banking sector too. The Lebanese banking system has been paralyzed. Foreign currency deposit accounts have been locked since November 2019, and the account holders are forced to withdraw their savings at the official exchange rate. There is also a monthly withdrawal limit, and the gap between the black market rate and the official rate is enormous.

After a meeting with Lebanese President Michel Aoun on Friday, Mikati stated that he would ‘‘stop the country’s collapse.’’ He added: ‘‘I won’t spare an opportunity to open doors with the Arab world. Today Lebanon is in need of the Arab world.’’ Mikati is well aware that the key to the resolution lies behind an effective foreign policy.

Lebanon needs foreign support more than ever before. It is almost impossible to end the current economic meltdown without aid and support. Not only from the Arab world, but Lebanon also has many allies besides the Arab states. However, the interests of Lebanon’s ally states conflict frequently. So, protecting the balance between them is crucial.

Mikati stated that they would start negotiations with the IMF again. An IMF program would offer a rational middle-term plan for Lebanon, but the terms of the IMF have always been challenging and will be unwanted by financial environments.

Even if the new government can make successful reforms and policy implementations, a total economic recovery will take years for Lebanon. The biggest obstacle to the recovery process was the absence of a government. The government formation is indeed a good start, but only time will tell whether the Mikati government can rescue Lebanon from this desperate situation.