What can we learn from the coronavirus outbreak? 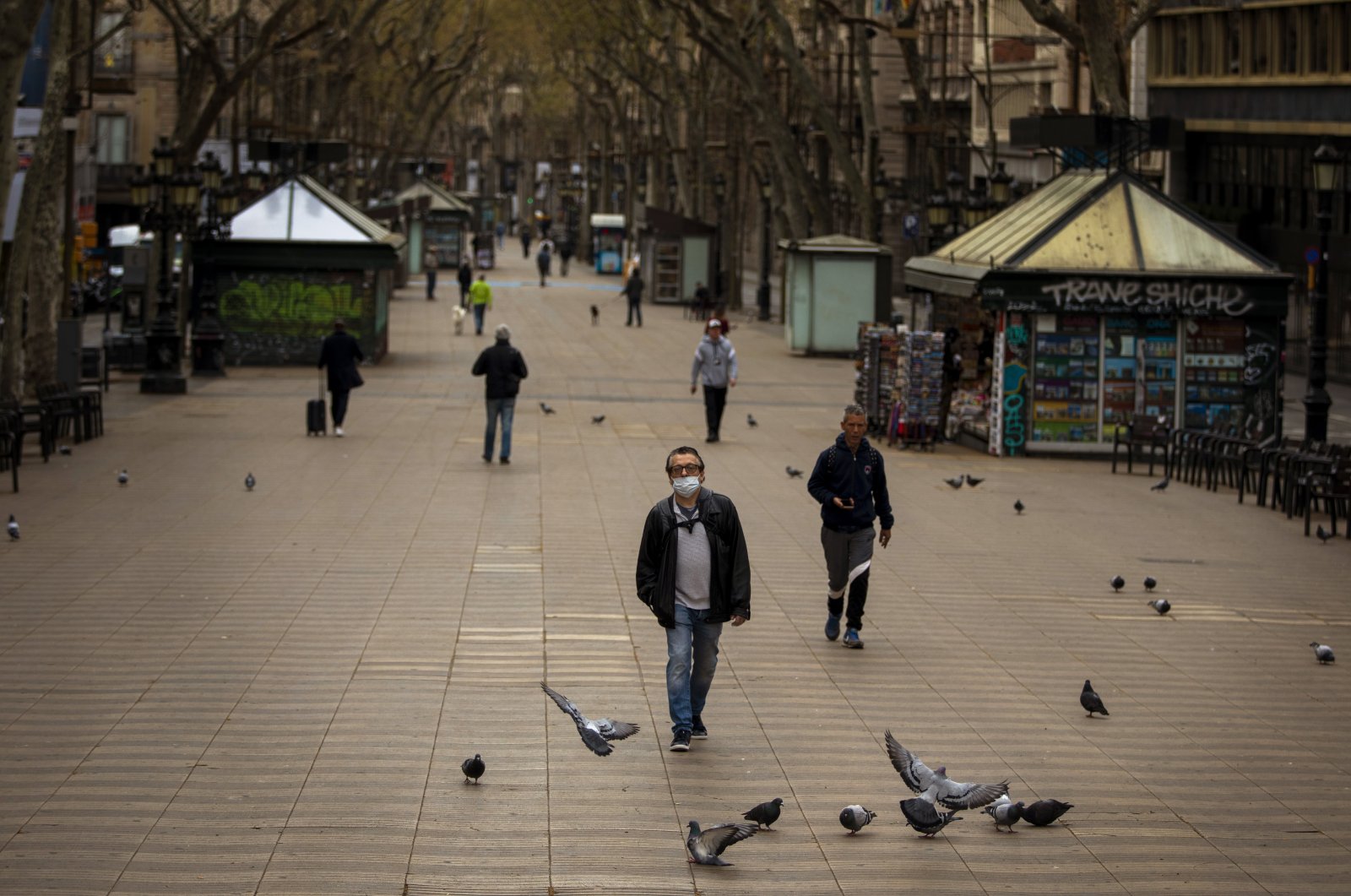 At the end of the 19th century, French sociologist Gustave Le Bon considered modernity the age of crowds. In his book, "In The Crowd: A Study of the Popular Mind," he predicted, “The age we are about to enter will in truth be the era of crowds.” A century later, in his book "In the Swarm: Digital Prospects," Byung-Chul Han, a German philosopher, says that Le Bon’s arguments are not valid in our digital age. Han says we are living in a digital world, and the distinctive feature of this new age is the existence of isolated individuals who, for him, consist of the “digital swarm” instead of Le Bon’s crowd. He claims that the crowd has a soul, a common spirit within it, making it possible to gather, unite and even share, whereas “no soul dwells within the digital swarm.” Therefore, the digital swarm does not have the harmony of the masses since it “does not develop a 'we.'”

For Han, today’s Homo digitalis can only be defined as “nobody” or “an anonymous somebody” who does not care about others and whose “private identity is extinguished.” This is due to the fact that the nature of digital media is both volatile and fleeting. However, Han adds, electronic media gathers people unlike the digital one. Having said that, it also creates relationship issues among people. For instance, Yılmaz Erdoğan, the producer of the famous movie, "Vizontele," told the press once that “the TV makes the ones who are far away from us closer, but it also creates a distance for the closer ones,” as we prefer to watch instead of talking to each other. Despite problems like this, Han thinks that electronic media at least makes us sit “together” and watch “together.” The digital media, on the other hand, does not allow even the probability of coming together. Instead, it creates walls between us.

I think French sociologist Emile Durkheim was one of the few able to foresee what was to come after the Industrial Revolution: individualism. He urged that unless we take serious precautions, individualism might threaten the collective conscience in society. He feared that the type of individualism that embraces the utilitarian egoism of English philosopher Herbert Spencer will damage the common good, encouraging the individual to be self-interested and to ignore others in society. Today, we are living in a society that promotes individualism as Durkheim described. Han makes a similar observation, “Contemporary society is not shaped by multitude so much as solitude.” Thus, we could easily say that Durkheim’s fear came true because Spencer’s idea of the natural selection which suggests the survival of the fittest is promoted in today’s individualized society. In this society, altruism, a moral practice of concern for another’s well-being, is rarely seen, which is considered by Iranian sociologist Ali Shariati as the crucial element making us human beings instead of mankind. A distinction mentioned in the Quran, the holy book of Islam.

In light of the global alarm over the rapidly spreading coronavirus, it is remarkable to see that many countries suggest isolation and social distancing between the isolated Homo digitalis, as we remember the fact that we are actually human beings who live together and share the burden of life together. Today, we understand that people actually share a common responsibility, meaning that in the event of a disaster or calamity, we are all affected by the consequences. In my last op-ed, titled "Refugee crises as a consequence of modernism," I mentioned that the refugee crisis is a result of a modern ideology that does not tolerate “the other” and dismisses “the other” because, as mentioned by Han beautifully, “the mounting of egoization and atomization of society is making the space for collective actions shrink.” The refugee crisis is no different than today’s coronavirus pandemic. They are both calamities, and something we all have to take responsibility for. We should do what we can to help each other, as we are human beings who ought to have moral obligations for others’ lives on this planet, including the animals and plants.

The astonishing technological advances since the Industrial Revolution have made people act like machines who only do whatever they are meant to do. But we as human beings are not robots. I believe that the disasters like the one we are facing at the moment could include a didactic message for us. A message telling us that we cannot be isolated or that we could only overcome issues like this if we unite and take action together. Zygmunt Bauman, in his "Individualized Society," asserts that, “if our shared anxieties are to be effectively tackled, they need to be addressed collectively, true to their social, not individual, nature.” Likewise, Spanish author Miguel de Unamuno, in "Tragic Sense of Life," reminded us that, “it is not enough to heal a sickness such as plague; it is also very important for us to cry together for it.” He thinks that this is the highest proof of wisdom making us human beings. As mentioned in the "Lord of the Rings," “the hearts of men are easily corrupted,” meaning we could easily forget and fail to act like human beings. However, tragic events, such as today’s deadly disease, unavoidably remind us that we are human beings who should be ready to act selflessly for others in this world.