What would you have us do @Paraga? 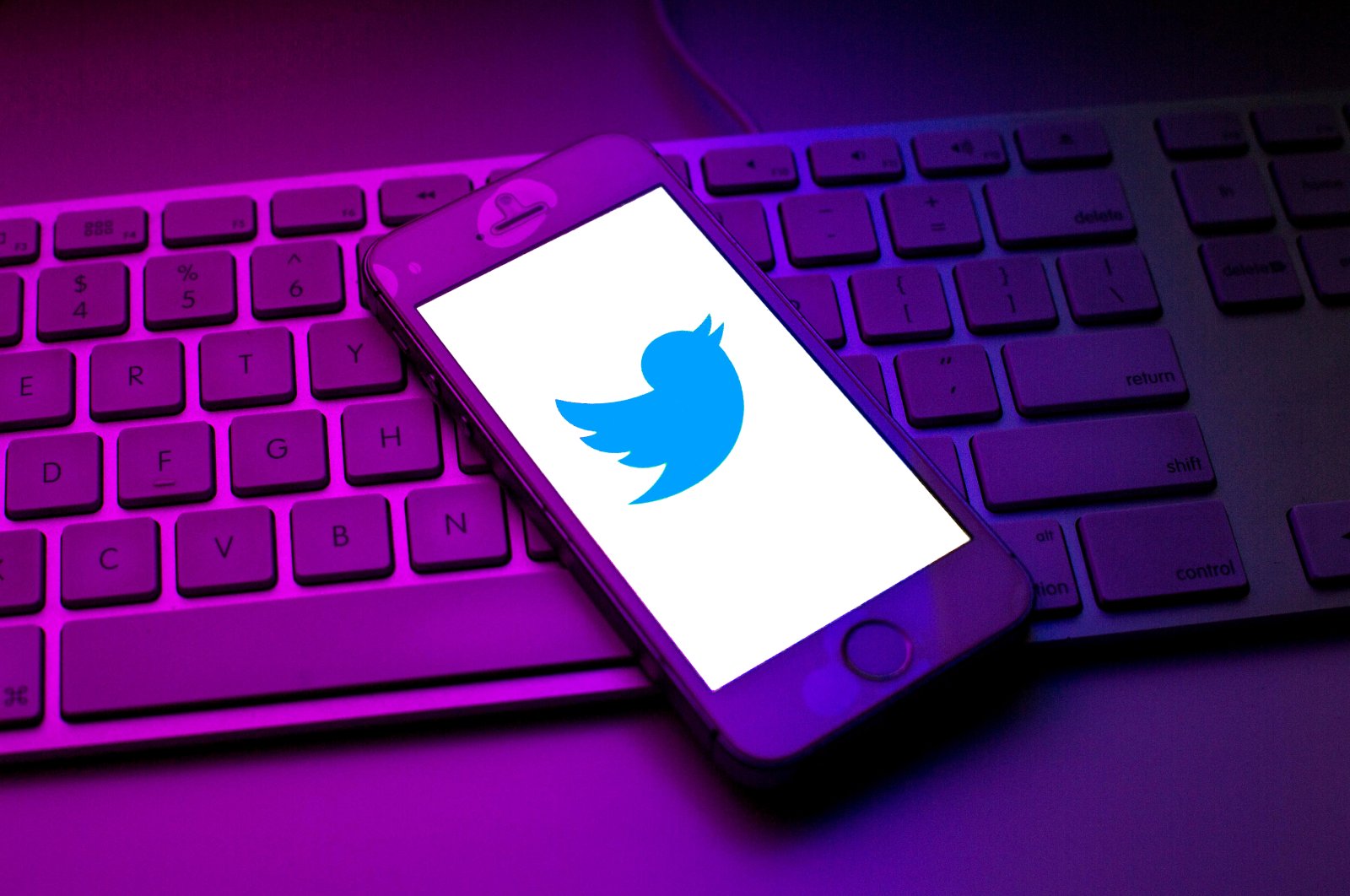 It's happening again. Twitter, the so-called beacon of free speech, icon of nonconformity, and paragon of freedom of expression is suffocating Kashmiri voices on its platform. As if once was not enough, the world is now witness to another round of censorship by a swindler of liberty. That's right, how else should I describe Twitter? It has a longstanding habit of choking voices of truth. Whether by shutting down Palestinian activists, or, now, by banning several Kashmiri accounts, including my personal account, and our Canadian registered nongovernmental organization (NGO) Kashmir Civitas. All have been shut down without explanation.

Similarly, several other accounts that highlight the ongoing crimes against humanity in Kashmir have all been suspended. They, too, were given no explanation as to why their accounts were shushed. Interestingly, a self-professed defender of Hindutva fascists online – the Twitter account called Indian Cyber Defender – has been openly bragging about being responsible for sending trolls en masse to complain about targeted accounts. Absurdly, that account is still active.

On the other hand, our voices – whose apparent crime is to convey the truth to those in power – are proscribed. Such is the absurdity of life. A platform that claims to give a voice to the voiceless is complicit in silencing those doing precisely that. Worse, those who abuse such platforms and spread their Islamophobic demagoguery are freely able to propagate. Actually, Twitter has been lambasted for not doing enough to stop hate speech. The vengeful, narcissistic and fascist Hindutva government in India, which has an army of trolls that it unleashes on anyone daring to confront their brutal military occupation of Kashmir, abuses Twitter policy. Or, is it that Twitter is deliberately complicit? Irrespective, Hindutva fascists dread the thought of the truth coming out. Today, they've even arrested leading Kashmir human rights defender Khurram Parvez, in a gross act of illegality. What would you have us do @Paraga, the account of Twitter CEO Parag Agrawal? Will you support Islamophobia?

The politicized censorship that Twitter indulges in goes to show the incredible insensitivity, outright duplicity and flagrant hypocrisy of one of the world's most potent social media platforms. In fact, there is increasing evidence that it amplifies right-wing fascist voices over others. After having filed several appeals and complaints, there has not been a single response – either from Twitter or its office in Toronto, Canada. Unfortunately, this is to be expected. For far too long the United States and many other countries of the West – the self-described leaders of the free world – have spoken as if they were the world. Strutted as if their truth is the only acceptable path to take. Pondered that their thoughts – read standards – are the only ones worth thinking about. It was late prominent international relations scholar Hans Morgenthau who powerfully stated that America's power was always in the ways that it hides its self-interest in the moral purposes of the universe. American moralizing propagates universalisms as its own and then denies any such thing in order to prevent others from claiming the same.

This is nothing short of bewitching the bewildered colored voices into a dizzying stupor, then holding their hand and whispering to them that they mean nothing. Isn't it time that we call out @Paraga and demand answers? Why can we not speak on behalf of those powerless, helpless victims such as the recently arrested Parvez? What is so toxic about the Indian occupation in Kashmir? Palestine? Why do you suffocate us? Alas, we know the answer. Only some voices need to be heard. Only some lives are worthy of saving. Only some dead matter. The old patriarchal, colonial world is still very much alive, and Hindutva fascism has gleefully accepted a subservient role in this worldwide neoliberal monstrosity.

If he could hear us, if we had the opportunity to convey the voices of the voiceless, this is what we would tell him: stop @Paraga. Stop feigning that you do not have control over a platform you are now responsible for. Do not punish us for speaking out against crimes even though that may not suit your politics or fiscal bottom line. Remember, with your influence comes accountability, which includes ensuring equality, transparency and emancipation.

It is undeniable that Kashmir remains the longest unresolved conflict on the agenda of the United Nations. Also, it is the most militarized space on the planet. Even worse, this international conflict – certainly not bilateral, since it involves Kashmir, Pakistan, India and China – has the atrocious appellation of being a nuclear flashpoint. Now, the reputable nongovernmental organization (NGO) Genocide Watch has issued two "Genocide Alerts" over Indian government designs/machinations in Kashmir. Now, including the recent arrest of Parvez, there are thousands of innocent Kashmiris in Indian jails for the crime of dreaming to be free. All in all, it is among the most serious conflict zones in the world, and to not talk about it is criminal.