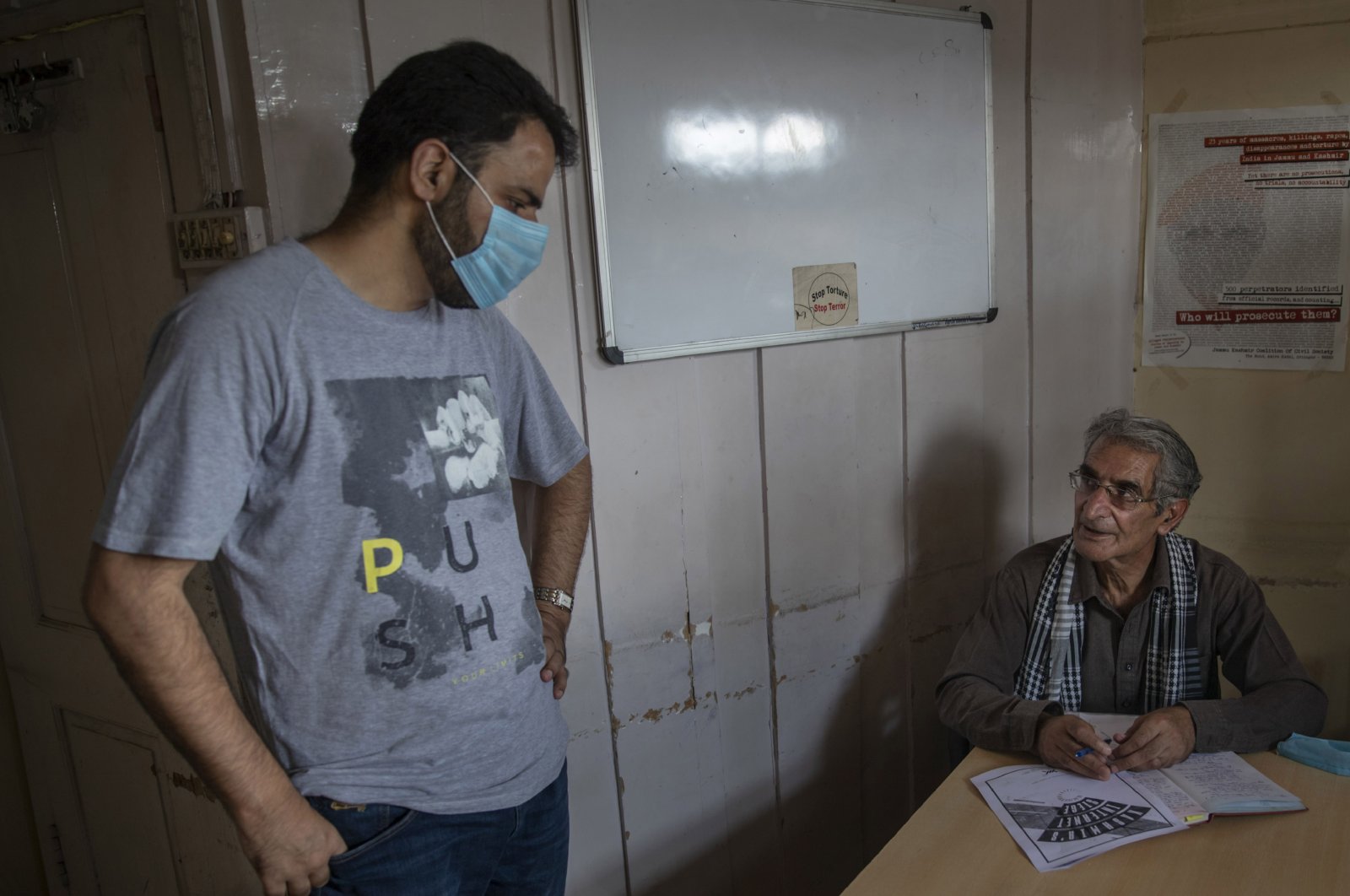 Human rights groups and the United Nations have slammed the arrest of a prominent activist in India-controlled Kashmir.

His residence and office were searched and a mobile phone, laptop and books seized, he added.

A spokesperson for the NIA confirmed Parvez's arrest on Tuesday.

He is being held under the Unlawful Activities (Prevention) Act, that allows for detention of up to six months without trial.

His lawyer, Parvez Imroz, could not immediately be reached for comment.

"He's not a terrorist, he's a human rights defender," she said in a tweet.

Parvez, one of Kashmir's best known activists, is head of Jammu Kashmir Coalition of Civil Society, a group of rights organizations working in the region.

He was arrested and detained on similar charges in 2016, after being prevented from boarding a flight to attend a U.N. human rights forum in Geneva. He was eventually released without being convicted of any crime.

The Muslim-majority Kashmir region has been the source of decades of tensions between nuclear-armed neighbors India and Pakistan.

Both countries claim the Himalayan territory in full but rule it in part, and have fought two wars against each other there.

India has long faced allegations of rights abuses in its portion of the territory, charges New Delhi denies.

It tightly controls access to Kashmir for foreign observers, including the U.N.