Who will Turkish Americans vote for in US presidential election? 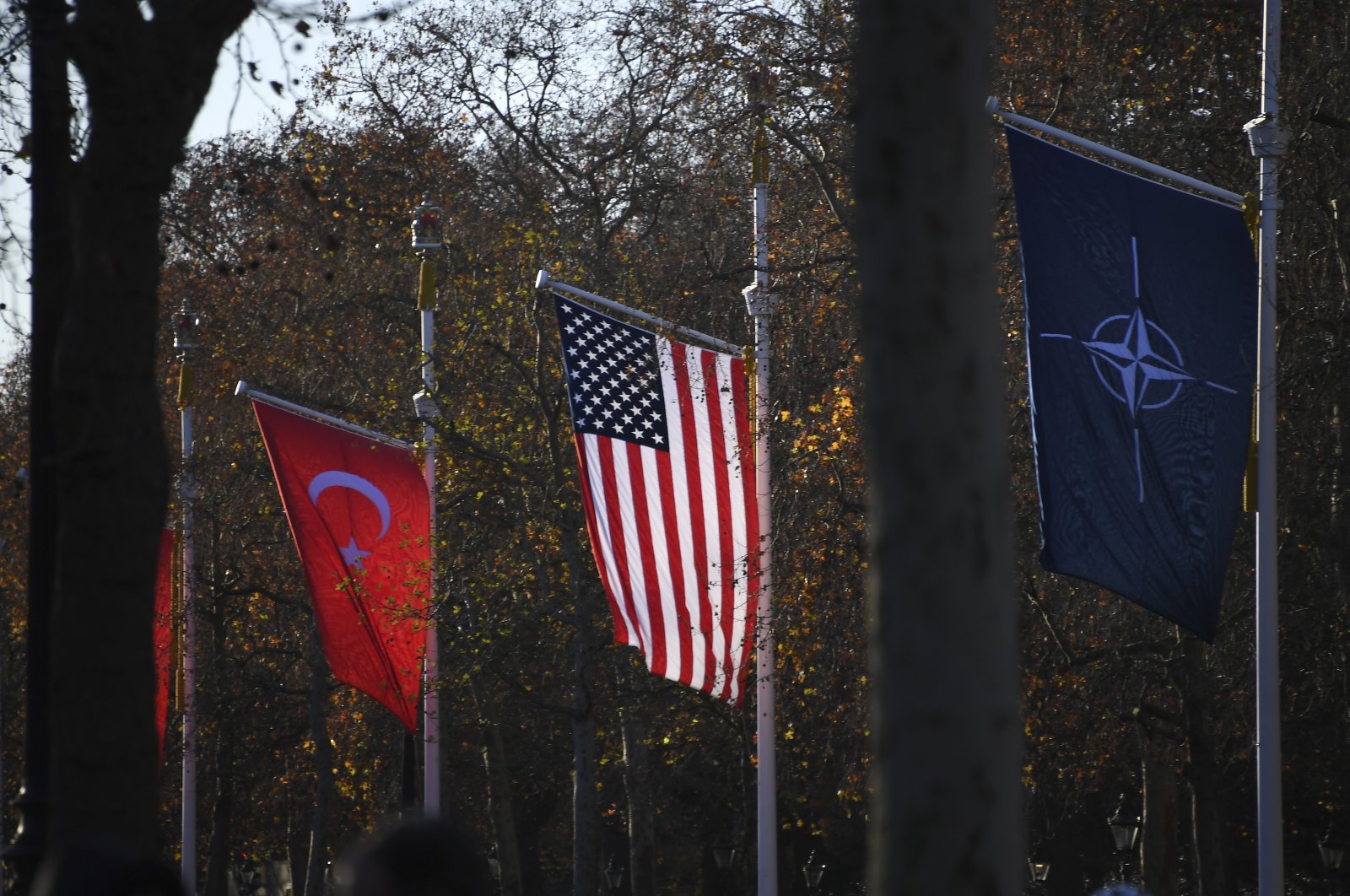 Of the 5 million Turks living abroad, 300,000 are in the United States – though estimates claim the number could be closer to half a million. The Turkish population is concentrated in the states of New York, California, New Jersey, Texas, Florida and Illinois. While a majority in Turkey favors U.S. President Donald Trump’s reelection, whom the Turks living in the U.S. would vote for remains a question in many minds.

I can say that many of the community leaders I talked to in the U.S. gave me different answers. Some; who expressed that they had experienced issues in matters such as the economy, health and immigration during Trump’s presidency; said that they would be voting for the Democratic Party's presidential candidate Joe Biden. Others, who consider Turkey's national interests and do not want the Turkey-U.S. relationship to deteriorate, said that they would be voting for Trump. One thing is for sure: We cannot say those who favor Biden ignore or dislike Turkey; however, it is possible to say that domestic political concerns will be the main key in their vote.

When I asked Saygın Şimşek, who is one of the founders of the Secular Turks for the Trump platform, “Why Trump?” he said if Trump is reelected and the Republicans retain the majority in the Senate, it “would be much better for the relationship with Turkey than the other alternative."

Şimşek also said: "No war was waged during Trump’s presidency, and foreign relations were sustained through negotiations and agreements. Trump has exhibited a reconciliatory and constructive attitude in the relationship with Turkey. We think that he would maintain this attitude should he be reelected. A difficult period awaits Turkey if Biden is elected. He openly stated that he would exhibit an opposing attitude against Turkey’s interests. I hope that the election results would be auspicious for both the U.S. and Turkey.”

Derya Taşkın, a highly respected member of the Turkish-American community and the former deputy mayor for the city of Paterson, is one of the figures actively involved in the Democratic Party and is an acquaintance of Biden. When I asked her, “Why Biden?” she said, “Biden addresses the voters more promisingly on the struggle against COVID-19, taxes, immigration reforms, education, racial equality, climate change."

She also said: "The moderate characteristic and polite approach of Biden instills confidence in the public; some of his negative statements against Turkey, on the other hand, are for election purposes and the potential votes from certain groups only. I think Biden will be more moderate, with his sound stance on the matters where Turkey’s position is justified."

It's clear that a part of the Turkish community is going to vote for Biden and a part is going to vote for Trump. I observe this not only from my discussions with Taşkın and Şimşek but also from the different preferences of different professionals in many states. There is still a population of around 10% among the Turkish Americans who are undecided.

More than 30 million votes have been cast, with two weeks left until the election. The polls show that Biden is close to 10% ahead of Trump, on average. The excitement and the result of the election are incredibly critical and valuable for not just the U.S. but for all countries.

Whoever wins, and even if the Turkish-U.S. relationship does go through ups and downs, I do not believe that the two NATO allies will sever ties.