Why Europe does a diplomatic tightrope walk between US and China 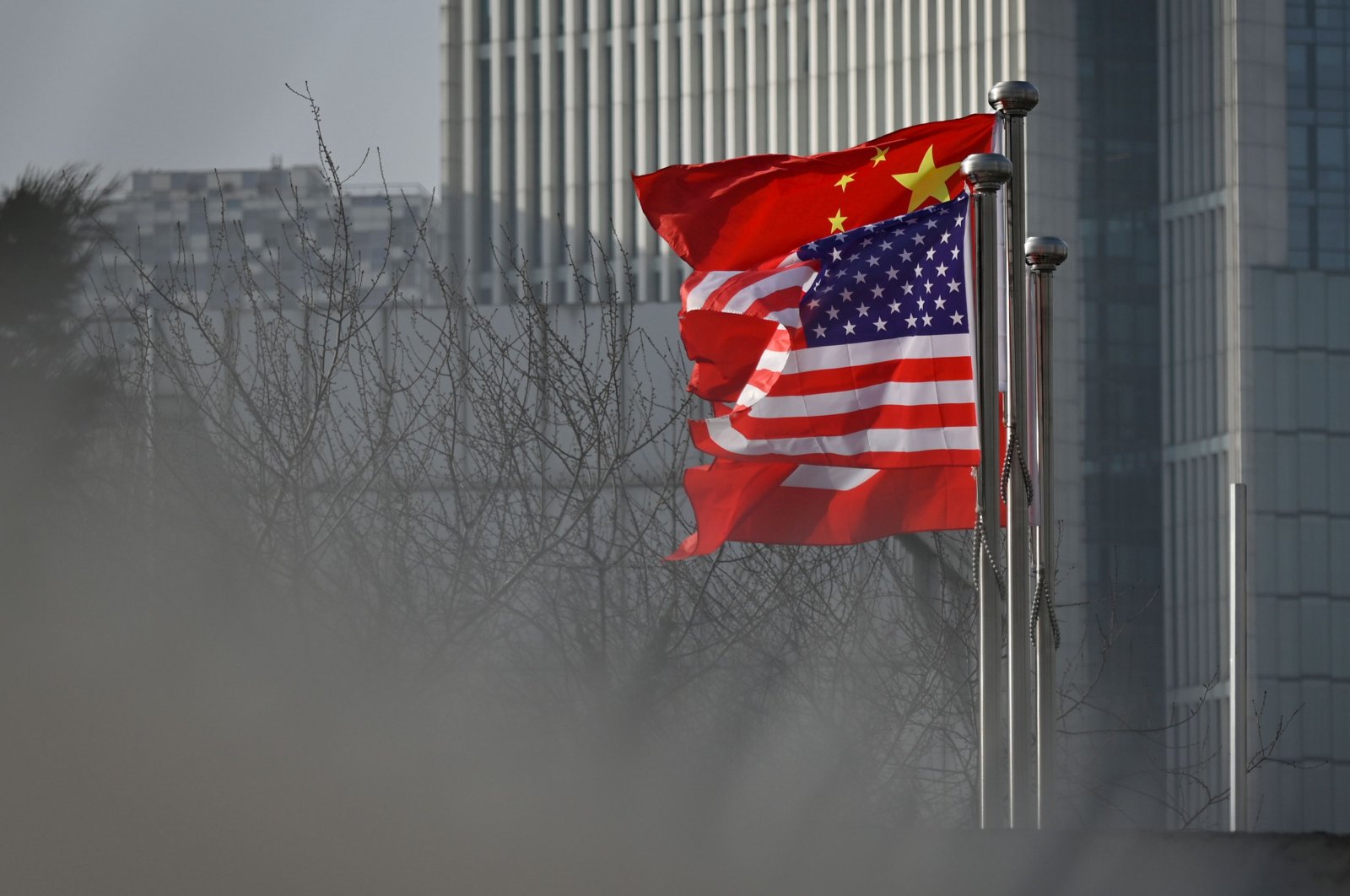 There has been a plethora of analyses and commentaries churned out by foreign policy mavens, think tanks and others on the so-called China-EU-U.S. triangle which has been discussed ad nauseam following two major developments – the U.S.-China trade war and now, the ongoing COVID-19 crisis which has taken toll of hundreds of thousands of lives and destroyed entire economies around the world.

Europe has, meanwhile, become painfully aware of its asymmetric economic dependence on China and fears that it is drifting away from the U.S., its most important strategic ally in the North Atlantic Treaty Organization as well as an equally important economic partner and a democracy with the same ideals and values.

The Europeans are caught between two fronts. On the one hand, they have their solidarity, if not loyalty, to their ally, the U.S., a not-always-easy-to-get-along-with partner; on the other hand, they have built up strong trading interests with the economic juggernaut China. Performing this diplomatic tightrope walk between the world’s two top economic superpowers has not been easy for the Europeans.
The WHO issue

This tightrope act was also evident recently at the World Health Organization where the EU could galvanize support for its milder version of the draft resolution not only from the majority of the U.N. member states but also, particularly, China on undertaking an independent enquiry into the origin of the pandemic without, however, singling out China as the source.

Chinese Foreign Minister Wang Yi instructed his diplomats at the U.N. to reject any draft that was China-specific; U.S. President Donald Trump had been critical of China's initial response to the pandemic, which has caused around 350,000 deaths and economic carnage worldwide.
Trump and members of his administration have criticized China for allegedly covering up the outbreak of the virus late last year. Indeed, the U.S. had originally wanted to investigate the outbreak at the place of origin, Wuhan, which China did not agree to.
Apparently not wanting to be further alienated from the world community, particularly after severe criticism from a number of countries about its attempts to cover up the outbreak and spread of COVID-19, China finally consented to the milder European text.
Most scientists, including many in Europe, believe the virus was transmitted from animals to humans after its outbreak in China, possibly from a market in the central city of Wuhan where exotic animals were slaughtered and their meat sold for human consumption and also for use in Chinese medicine.
But the Europeans were also disappointed over the U.S. decision to end its relationship with WHO which Trump has criticized as being too deferential to China. European Commission President Ursula von Leyen and the EU’s chief foreign envoy, Josep Borell, urged the U.S. to reconsider the decision to terminate ties with the WHO, reminding that global cooperation and solidarity through multilateral efforts were the only effective and viable avenues to win the coronavirus battle facing the world.
However, the COVID-19 global crisis, preceded by the U.S.-China trade war that caused disruptions in global supply chains, has led many Europeans to rethink their priorities and interests; they are concerned about becoming heavily dependent on China and want to diversify the supply chain; this paradigm shift in relations between the EU and China may not happen suddenly, but its contours are taking shape.

This is also the tenor of a report published recently in which Andrew Small of the European Council on Foreign Relations argues that the EU’s engagement with China will henceforth have a new purpose: to structure the Sino-European relationship in a way that reduces Europe’s dependence on Chinese trade and investment. Indeed, Europeans are advised to be more insulated from the whims of unreliable or overbearing foreign governments – be it Beijing or Washington.
The voices from Brussels
This new thinking was also echoed by the top EU officials, including Josep Borrell, the EU high representative for foreign affairs and security policy, who recently called on Europeans to shorten and diversify their supply chains, and to consider shifting their trade ties from Asia to Eastern Europe, the Balkans, and Africa. Some top EU officials even want to change rules to protect European companies from Chinese takeovers.

China, as many Europeans are realizing, uses its economic relations with the outside world to reap strategic gains for strengthening its ambitious global dominance.

The blind pursuit of trade and investment with China could be fatal and myopic. Putting all the eggs in China’s basket, as many strategic thinkers are warning, could be disastrous for the EU’s long-term interests. The Chinese leadership, one should not forget, still operates in the Marxist-Leninist mode with disdain for Western liberal democratic values and ideals.

Europe’s disenchantment with China’s handling of the COVID-19 outbreak, should have, expectantly, led to closer cooperation between the U.S. and its European allies. However, this has not happened yet; Europeans were angry when the U.S. slapped tariffs and partial sanctions against Europe. Trump also mocked and riled a number of European leaders, causing a rift in transatlantic relations.

While China’s actions are a source of concern to Europe and America alike – China’s recent actions in Hong Kong, its threatening rhetoric against Taiwan, its expansionism in the South China Sea and raking up a border dispute with India have alarmed many – Europeans are now thinking of strengthening the cohesiveness of the NATO alliance and hoping that Washington will work toward building a partnership with the Europeans based on mutual trust, respect and common interests.

The U.S. could possibly change its behavior towards its European allies after the November election, particularly if there is a change in government in Washington where some voices are convinced that the transatlantic alliance and U.S.-European relations will benefit in the end.
*New York-based op-ed contributor, expert on foreign affairs and global economics