15 Turkish sailors freed after kidnapping by pirates off Nigeria 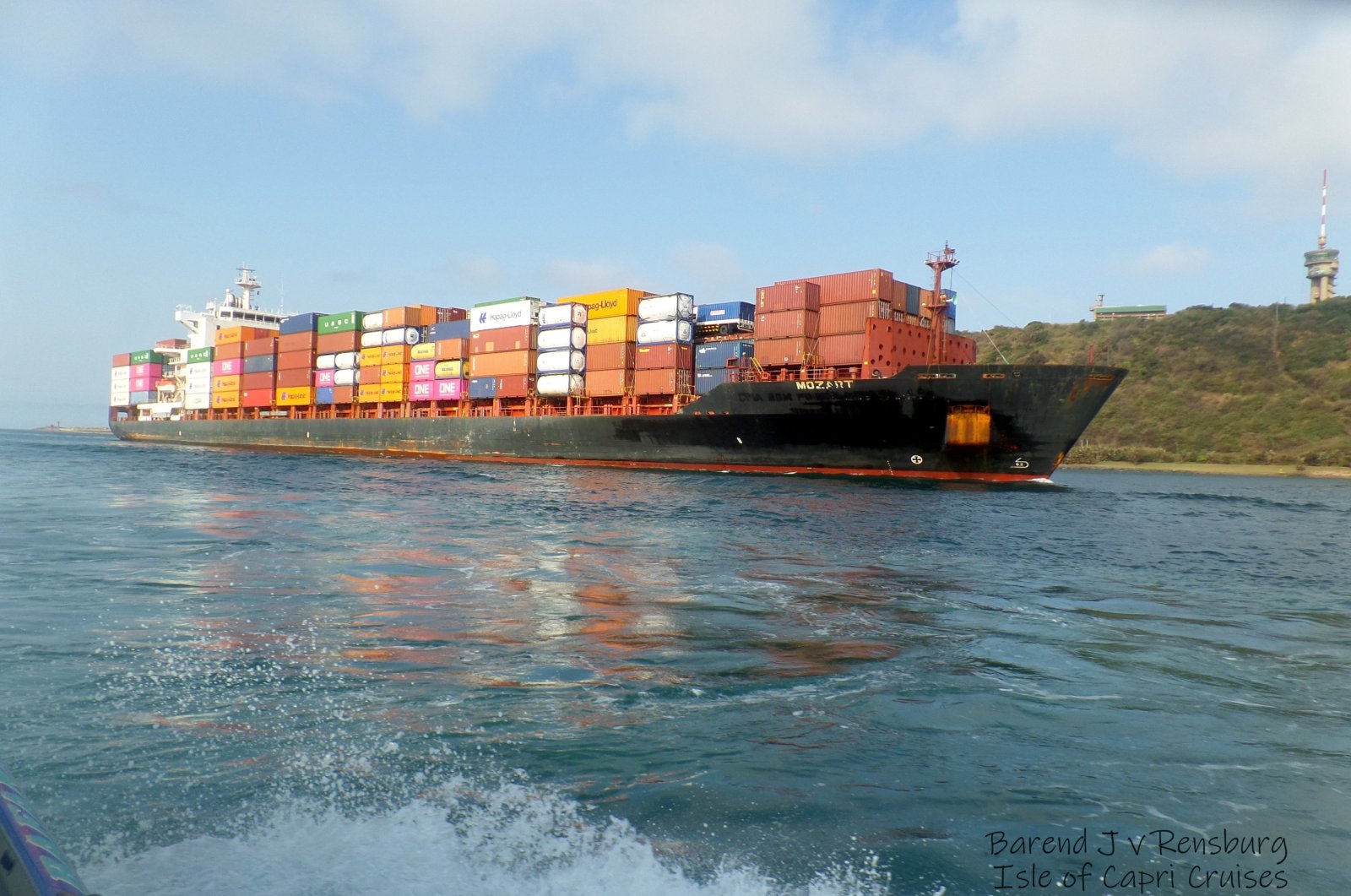 Fifteen Turkish sailors kidnapped by pirates last month off the Nigerian coast have been freed and will head home, a shipping company executive said on Friday.

The Liberian-flagged M/V Mozart was sailing from Lagos, Nigeria, to Cape Town, South Africa, when it was attacked on Jan. 23 about 100 nautical miles (185 kilometers) northwest of the island nation of Sao Tome and Principe.

An Azerbaijani crew member was killed in the pirate attack while three other crew members escaped alive. They reached Gabon on their own and returned to Turkey on Jan. 30.

Speaking to public broadcaster TRT, Levent Karsan from Istanbul-based Boden Shipping said the sailors were all in good health in Nigeria and would be brought to Turkey in the coming days.

“This wasn’t a political kidnapping. This kind of kidnapping happens in that region unfortunately and is completely aimed at getting ransom,” Karsan said.

Talks to free the sailors had been handled by a team based in Hamburg, he added.

Foreign Minister Mevlüt Çavuşoğlu was cited by Anadolu Agency (AA) as also saying that the freed sailors were in good health and that they would be flown back to Turkey from Nigeria’s capital Abuja on board a Turkish Airlines (THY) flight, without specifying the date.

Çavuşoğlu held a phone call with the seamen’s family members, according to sources.

Boden Shipping did not provide details on their release and it was not known if a ransom was paid.

Çavuşoğlu also told TRT a team had been sent to countries in the region to discuss preventing such incidents.

“We must learn a lesson from this and work together to make sure this doesn’t happen again,” Çavuşoğlu said.

The positive development Friday came two weeks after the kidnappers made the first contact with Boden to discuss a ransom.

The crew, family members and security sources described the raid as a sophisticated and well-orchestrated attack.

Karsan said he hoped the incident would prompt officials at the United Nations and International Maritime Organisation to take action against piracy in the region.

In July 2019, 10 Turkish seamen were kidnapped off the coast of Nigeria. They were released less than a month later.