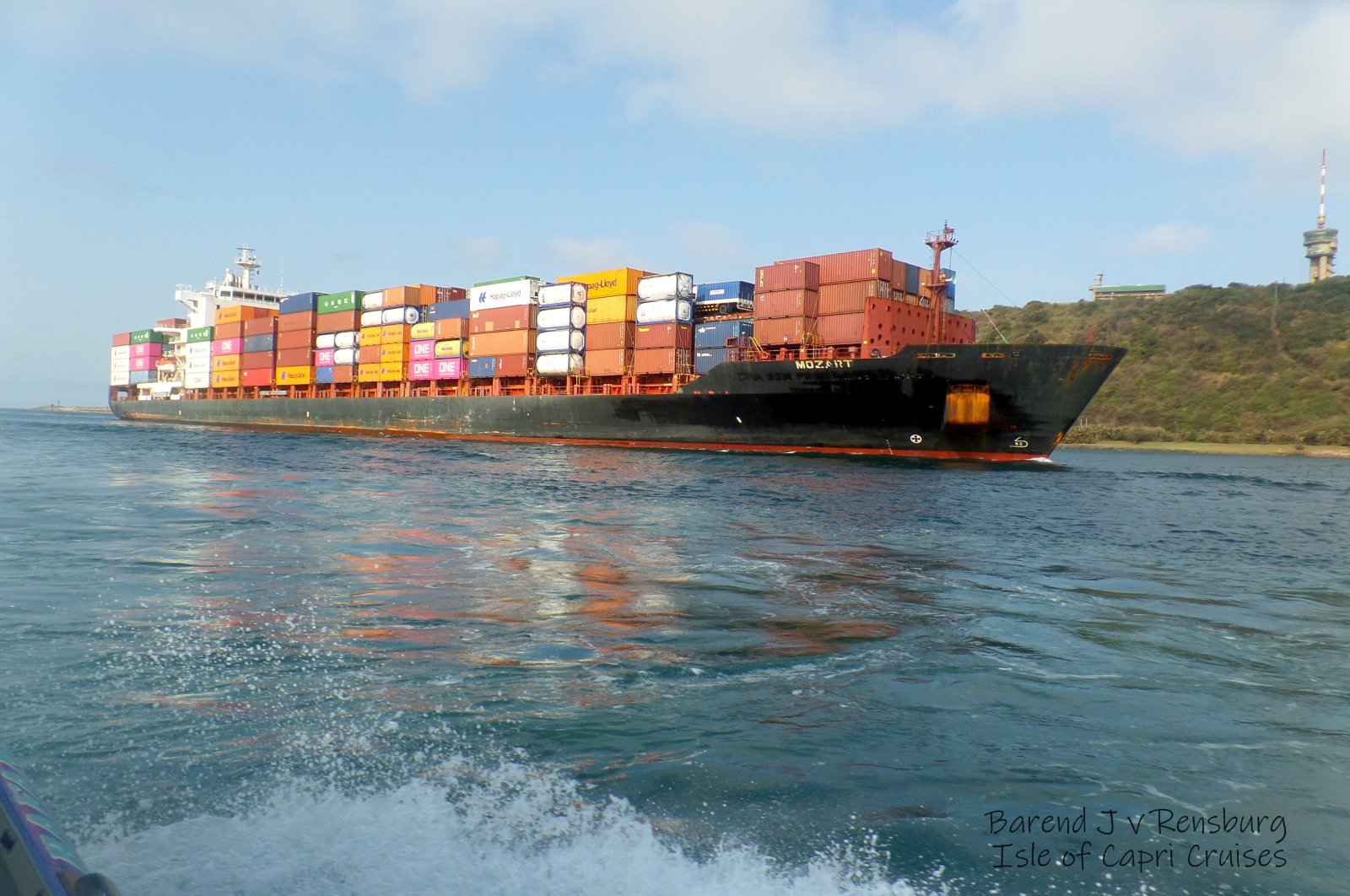 Pirates who attacked a Turkish vessel and kidnapped seamen off the coast of West Africa on Thursday made the first contact with the shipping company to discuss a ransom.

"Communication has been established with crew members of the Mozart container ship," Istanbul-based Boden Shipping, which provides technical management services for the vessel, was quoted as saying by Anadolu Agency (AA).

"Information has been obtained that all 15 crew members are in good health, not wounded and together," it said.

A Turkish cargo ship was attacked by pirates off the coast of Guinea late Saturday during which 15 sailors were kidnapped and one Azerbaijani sailor was killed.

The Liberian-flagged M/V Mozart was sailing from Lagos, Nigeria, to Cape Town in South Africa when it was attacked Saturday morning 100 nautical miles (185 kilometers) northwest of the island nation of Sao Tome and Principe.

Turkey’s Maritime Directorate said the crew initially locked themselves in a safe area, but the pirates forced entry after six hours. During the struggle, one crew member aboard died. It identified the victim as engineer Farman Ismayilov of Azerbaijan, the only non-Turkish crew member.

After kidnapping most of the crew, the pirates left the ship in the Gulf of Guinea with three sailors aboard. According to reports, the pirates disabled most of the ship’s systems, leaving only the navigation system for the remaining crew to find their way to the port.

It was reported that the Nigerian pirates were waiting for negotiations for ransom. Since the incident, Turkey has intensified efforts to recover the crew after 15 seamen were abducted by pirates near the island nation of Sao Tome and Principe.

Maritime security consultancy Dryad Global described the attack as “an exceptional incident for both its severity and distance from shore.” Last year, boardings in the waters off West Africa rose to 18 from 13 in 2019, the London-based firm added.