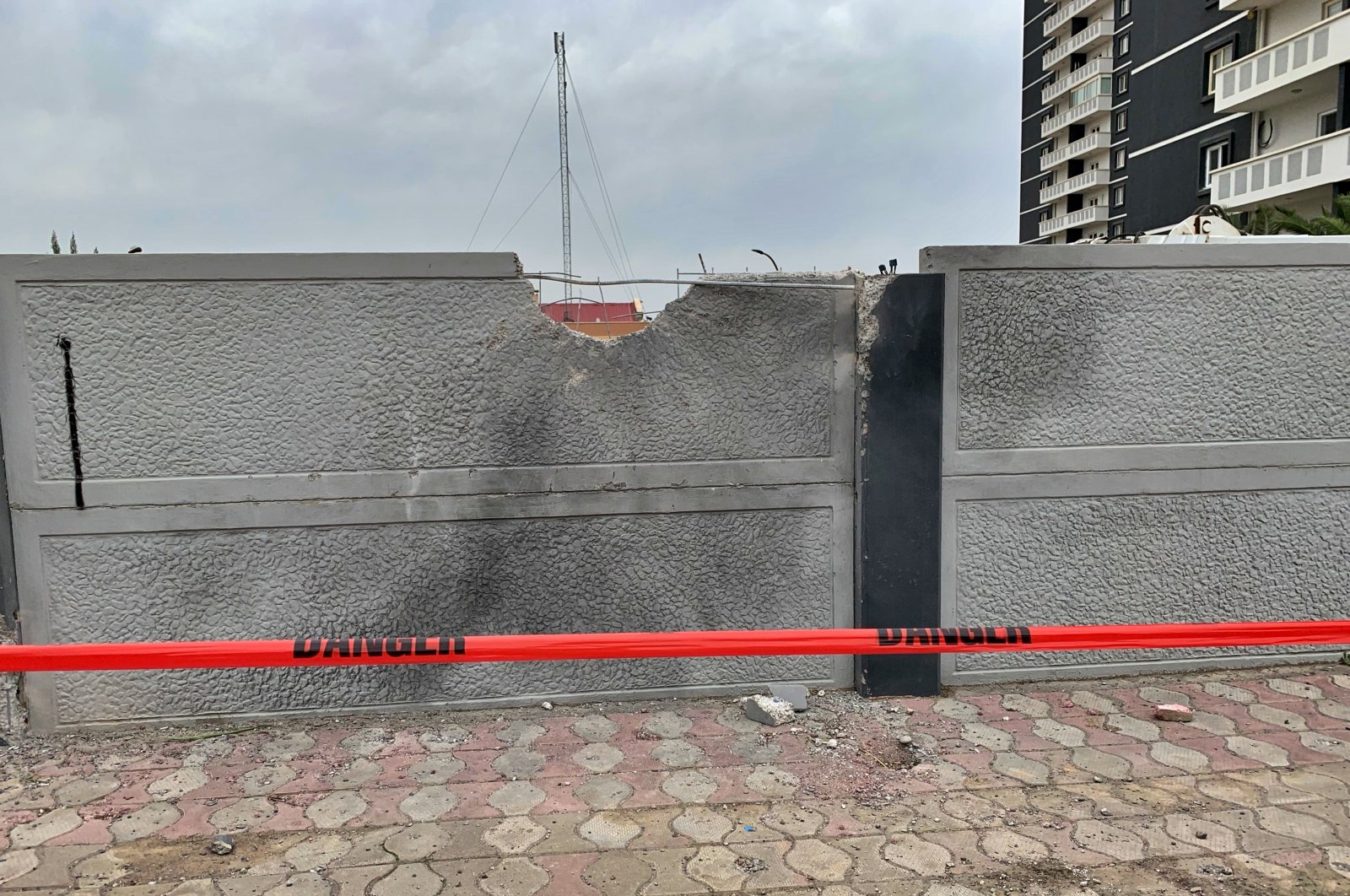 The KRG’s Peshmerga authority noted that the rockets targeted the district of Kirfi late Sunday and landed some 500 meters near the Peshmerga center.

No material damage or injuries were reported after the incident, but authorities have launched an investigation regarding the attack.

Most recently on April 14, a bomb-laden drone targeted an area close to a base hosting U.S.-led coalition soldiers near Irbil International Airport.

On Feb. 15, the airport was targeted in 14 rocket attacks but normally attacks targeting the airport are rare.

The little-known Iran-backed militant group calling itself the Guardians of Blood Brigade claimed responsibility for the attack. It claimed to have fired 24 rockets that avoided the airport’s defenses, specifically naming an automatic machine gun known as a C-RAM that protects American installations in Iraq.

The U.S. soldiers in Irbil were also targeted in six other rocket attacks launched from the area controlled by Iranian-backed paramilitary Hashd al-Shabi forces in Mosul.

The KRG assumed control of Kirkuk, in the heart of a major oil-producing region, in the summer of 2014, when Daesh terrorists swept across northern Iraq and the country's armed forces crumbled.