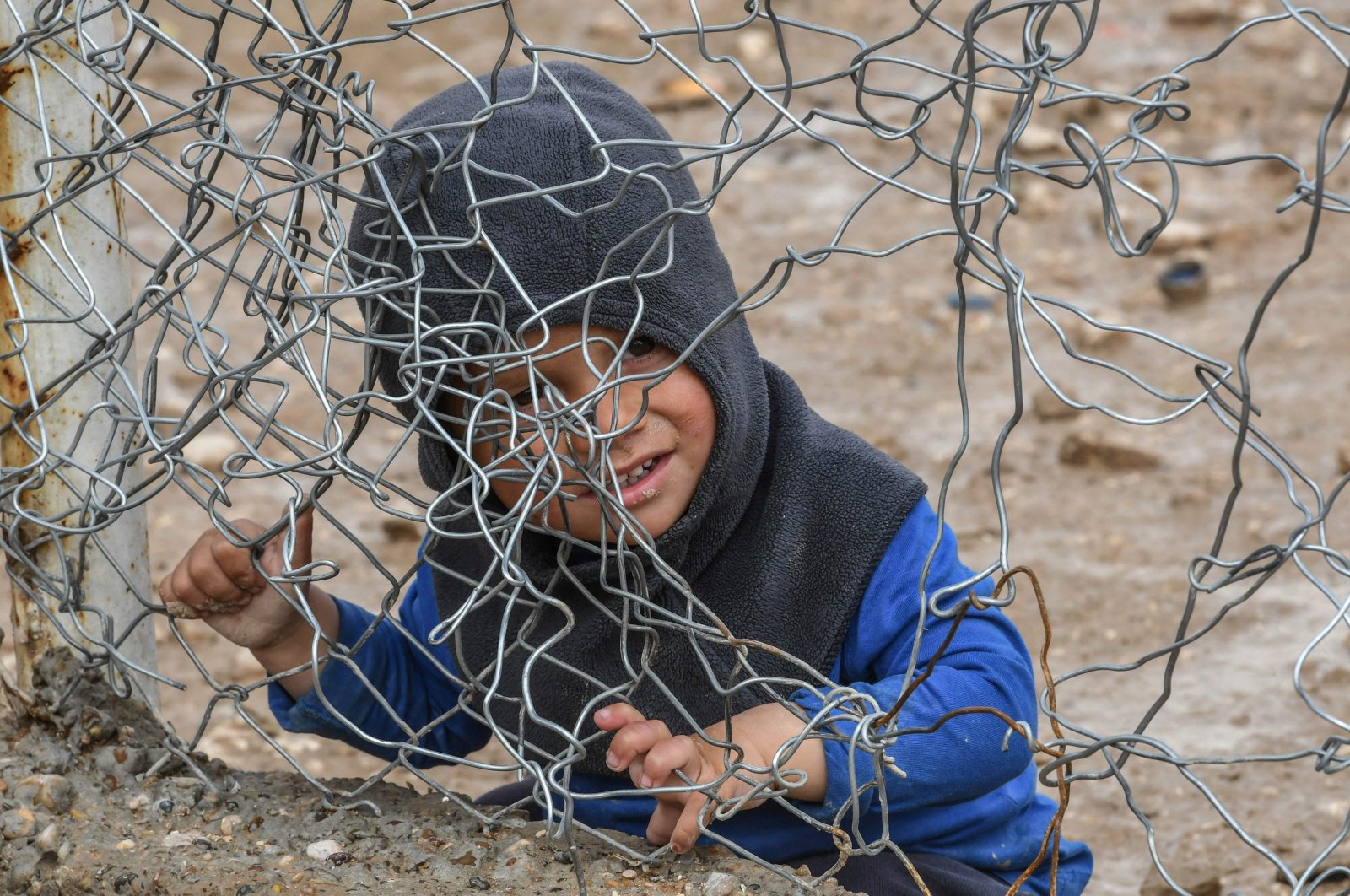 The United Nations counterterrorism chief said his office received information that 700 people died recently in two camps in northeast Syria, where about 70,000 mainly women and children connected to Daesh fighters are detained in “very dire conditions.”

Vladimir Vorontsov told a news conference Thursday that the people, including children, died of “lack of medicine, lack of food” at the al-Hol and Roj camps, which are overseen by YPG/PKK terrorists allied with the United States who spearheaded the fight against the extremist group.

He said the deaths in the camps created “feelings of anger.”

Vorontsov urged the international community to tackle “the huge problem” of what to do with these people, saying keeping them in camps “is very dangerous.”

He warned that “they could create very explosive materials that could be very helpful for terrorists to restart their activities” in Syria and Iraq.

The Daesh terror group, which once controlled large swathes of Iraq and Syria, lost its last Syrian strongholds in early 2019. But despite the loss of its self-styled caliphate, U.N. experts said earlier this year that the extremist group is mounting increasingly bold attacks in Syria and Iraq and is planning for the breakout of its fighters in detention facilities.

In addition to the al-Hol and Roj camps, YPG/PKK terrorists are guarding thousands of Daesh fighters and boys in prisons.

Ankara has long objected to Washington’s support for the YPG/PKK, a group that poses a threat to Turkey and terrorizes local people, destroying their homes and forcing them to flee. The YPG is the Syrian offshoot of the PKK, which has killed 40,000 people, including women and children, in its more than 40-year terror campaign against Turkey.

Under the pretext of fighting Daesh, the U.S. has supported the YPG/PKK terrorist group by providing military training and weapons. While underlining that one cannot support a terrorist group in the fight against another, Turkey has continued its own counterterrorism operation, over the course of which it has managed to remove a significant number of terrorists from the region.

While Daesh militants lost control of the oil-rich northeast, Turkey liberated some areas along its borders last October through cross-border counterterrorism operations. In addition, hundreds of U.S. troops remain in northeast Syria.

The International Crisis Group reported on April 7 that there are 66,000 women and children in al-Hol and 4,000 in Roj, most of them relatives of Daesh extremists, “but some former affiliates of the group themselves.” The Brussels-based think tank said that the majority are either Syrians or Iraqis, with the numbers roughly split and around 13,500 are from other countries.

The group said humanitarian workers described the detention sites “as ridden with tuberculosis and perilously overcrowded, with one speaking of 'dramatic mortality rates.'”

Vorontsov said “no country would like to have these people back, with this very negative and very dangerous terrorist background.”

But he said there are about 9,000 children and the first priority should be to save those under 6 years old, “because in this period of time children are absolutely not in the position to be indoctrinated.”

Vorontsov said the U.N. Office of Counter-Terrorism, which he heads, is pushing the issue very strongly with countries whose citizens are detained.

Only a small number are repatriating their citizens, including Central Asian countries, the U.S. and Russia, he said.

There are “victims of terrorism” who didn’t understand what they were doing when they accompanied the men in their families to Syria and Iraq, he said, “but there are a lot of radicalized women among detained people in camps.”

Vorontsov said he believes the way forward is to prosecute the women and then rehabilitate and reintegrate them into society, but he conceded that it’s “a very challenging issue.”