July 24: From Lausanne to Hagia Sophia Mosque, a date for Turkey's sovereignty 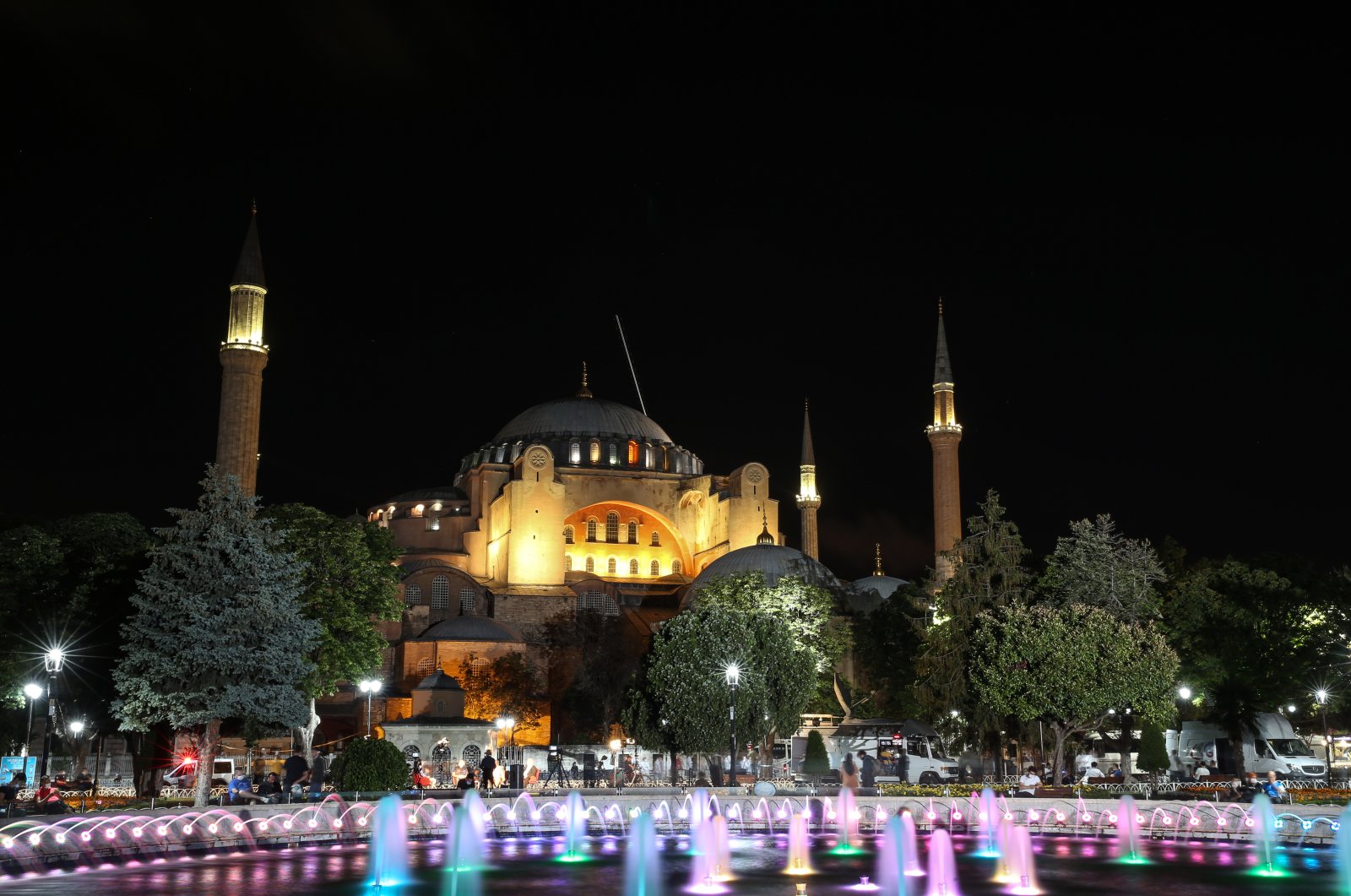 Turkey, then a fledgling country, cemented its sovereignty decades ago with the Treaty of Lausanne.

On the anniversary of its signing, Turkey took another step to show the world that its sovereignty is undisputed and cannot be intervened by others.

On July 24, Hagia Sophia museum, a Byzantine landmark which was converted into a mosque after the Ottoman conquest of Istanbul, will be reopened as a mosque, on the 97th anniversary of the treaty between Turkey and world powers.

Signed on July 24, 1923, in Switzerland's Lausanne, the treaty officially ended hostilities between the Allies and the Turkish state led by the Grand National Assembly and marked most of Turkey's current borders.

It also put an end to the centuries-long economic concessions granted by the Ottoman Empire to European powers.

“It is about our sovereignty rights,” Erdoğan said in his speech on Friday evening as some countries rushed to criticize Turkey for the decision.

Greece, one of the signatories of the Treaty, was among the first countries to slam the move.

Critics argue Hagia Sophia is a world heritage site and should remain as a museum.