Another mass grave found in Tarhuna after Haftar’s retreat 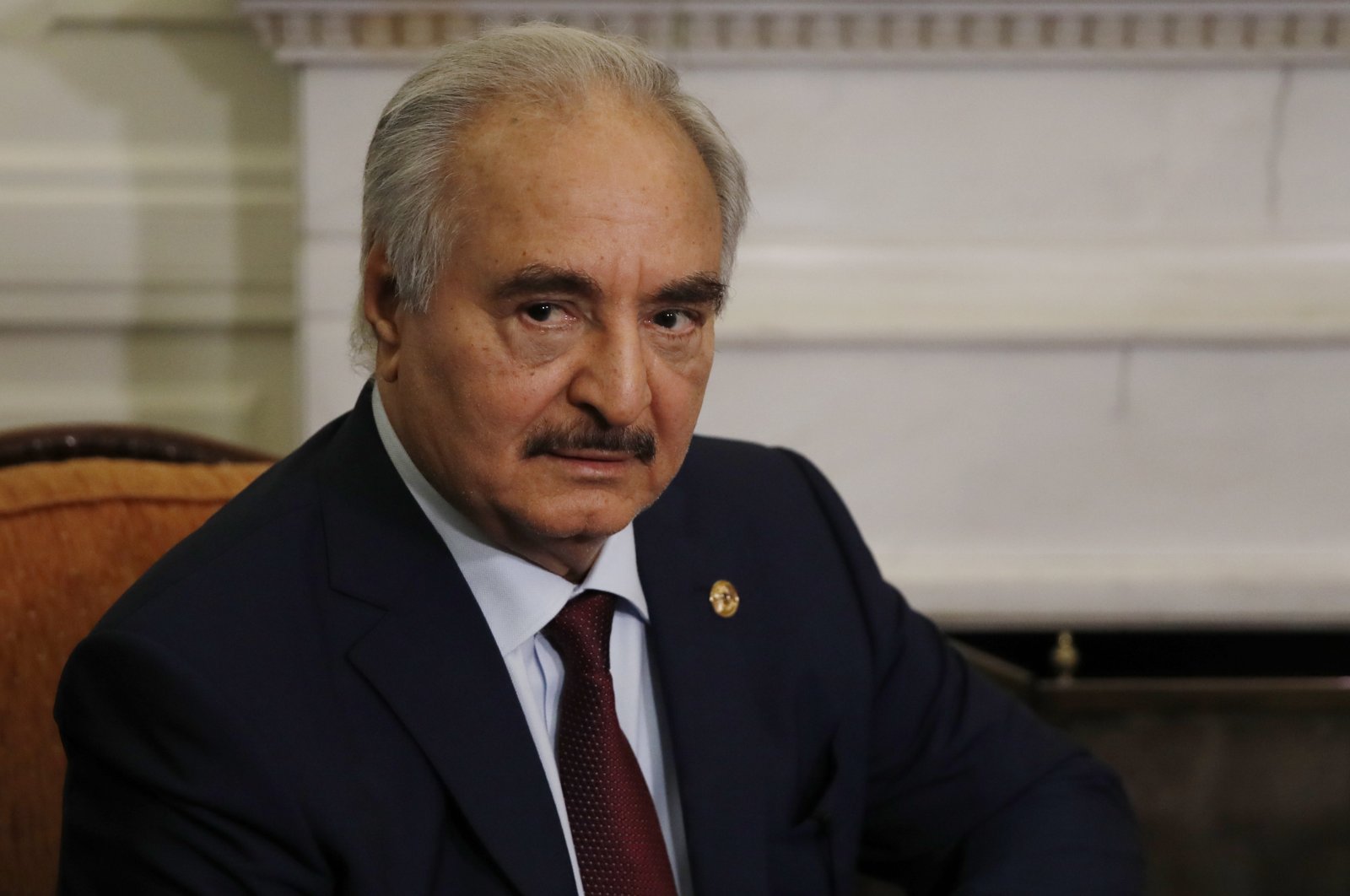 Libyan authorities on Saturday discovered another new mass grave in the city of Tarhuna, about 90 kilometers (56 miles) northeast of the capital Tripoli. The grave is likely the work of militias affiliated with putschist Gen. Khalifa Haftar.

"Four bodies were exhumed from the grave in Alrabet 2 project area in the city," Lutfi Tawfiq, the director of the General Authority for Research and Identification of Missing Persons, told Anadolu Agency (AA).

The city of Tarhuna, a gateway to Libya’s center and east, had for years been controlled by the Kaniyat militia run by the local al-Kani family, which fought alongside Haftar’s eastern-based illegitimate forces. It adopted the name Ninth Brigade when the militia joined forces with Haftar.

Human Rights Watch (HRW) last week urged Libya's United Nations-backed Government of National Accord (GNA) to investigate the fate of hundreds of people missing from the key town. Dozens of mass graves were found there after the withdrawal of a widely feared militia loyal to Haftar last summer.

In a statement, HRW quoted Libyan officials as saying that at least 338 residents of Tarhuna were reported missing. The majority of them disappeared during a 14-month military campaign to capture the capital led by forces loyal to eastern-based Haftar, according to the report.

The United Nations had described the discovery of mass graves around Tarhuna as "horror" in June last year.

The Libyan government has been battling Haftar's forces since April 2019 in a conflict that has claimed thousands of lives.

On Oct. 23, the warring parties agreed to a cease-fire under United Nations mediation to pave the way for political dialogue and a settlement. However, Haftar militias have regularly breached the cease-fire.