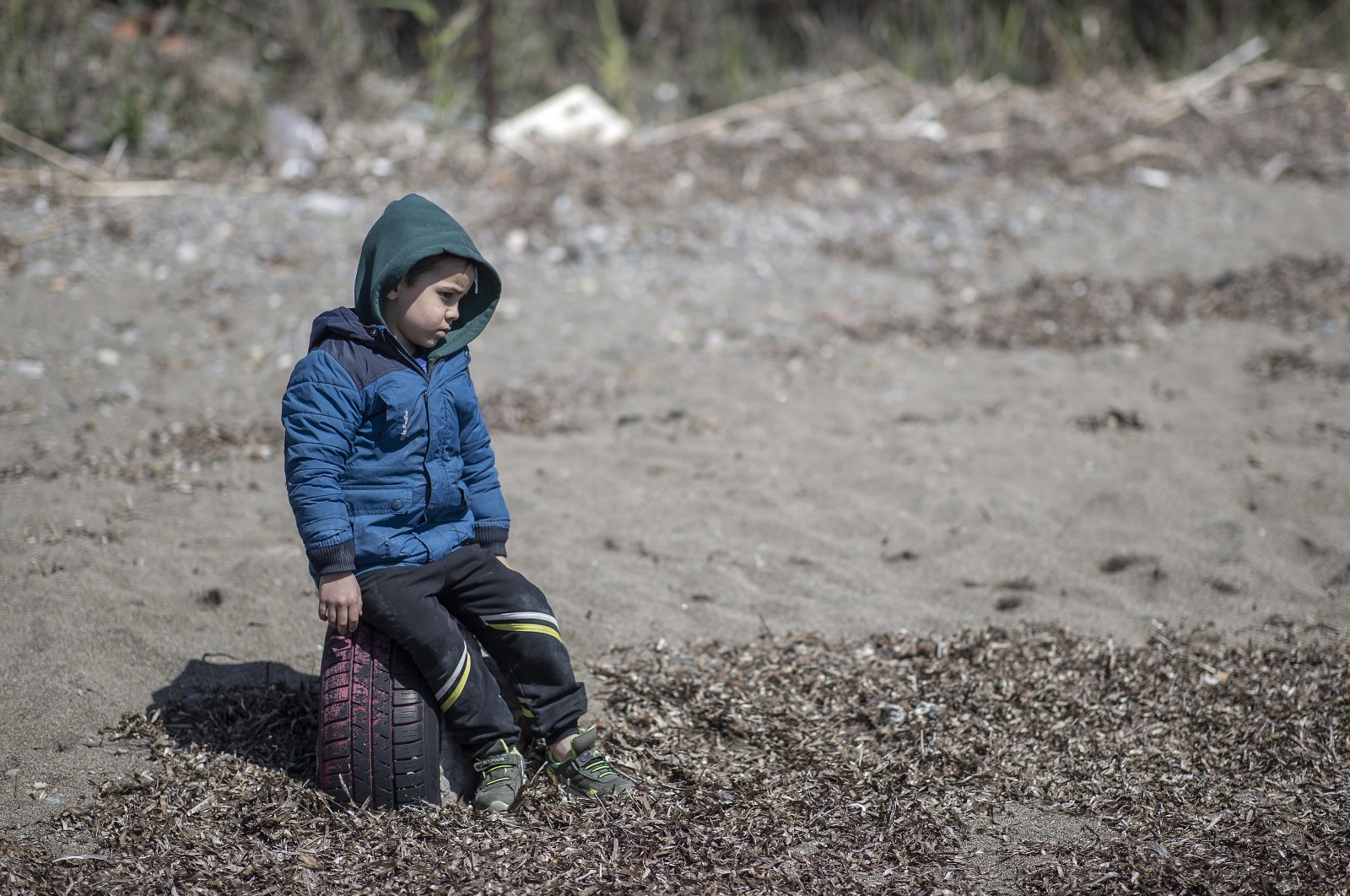 Around 18,292 children seeking asylum that were under state protection between the years 2018-2020 are missing, according to figures of official institutions in Europe.

According to a news article by RBB, the public broadcaster for the federal states of Berlin and Brandenburg, this figure was shared with the public by a data analysis group, Lost in Europe, including several investigative journalists from various countries.

Most of the lost children are of Moroccan, Algerian, Eritrean and Guinean origin.

The numbers Lost in Europe obtained from public institutions show that 5,775 children were lost in Italy, 2,642 in Belgium, 2,118 in Spain and 944 in Switzerland.

In Germany, the number was 7,806, according to the figures of the federal police office. While 7,082 of the children were found, around 724 are still missing. Holger Hofmann, head of the German children aid association (Deutsches Kinderhilfswerk) in a statement to RBB said that the federal police office trying to trace the children and youth in the dark is a scandal in terms of children’s rights.

As EU countries still do not have a unified approach on migration and asylum-seekers, applications for asylum in the European Union dropped by more than 30% in 2020 compared to the previous year.

The European Asylum Support Office (EASO) said in February that a decrease of 31% in the 27 member states plus Norway and Switzerland is mainly the result of travel restrictions put in place during the coronavirus pandemic.