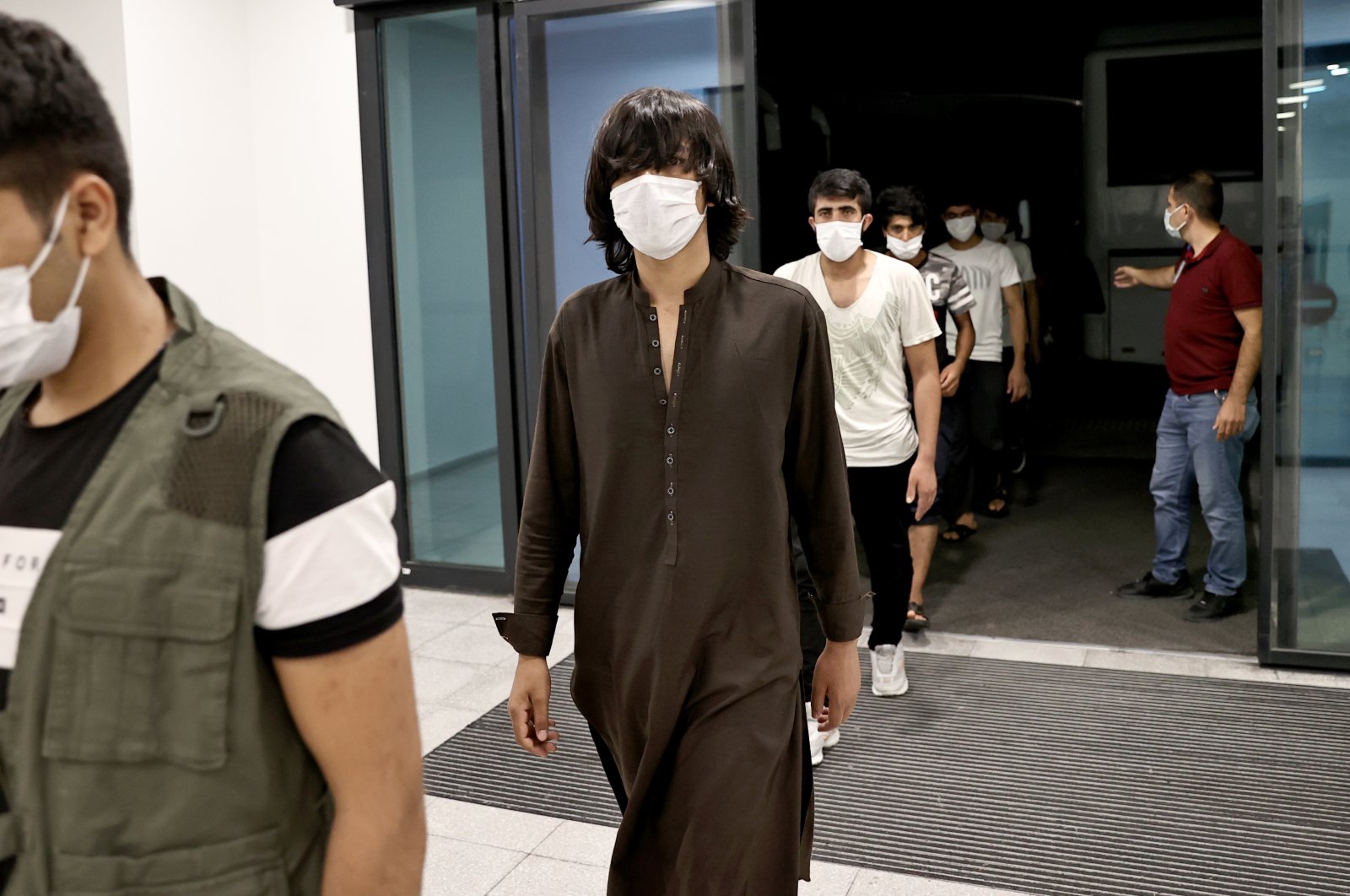 Over 547 irregular migrants were held in Istanbul and referred to the repatriation center, Istanbul Governor Ali Yerlikaya said Wednesday.

The migrants, including 167 Afghan nationals, were held on Tuesday during search operations across Istanbul's 18 districts, Yerlikaya tweeted.