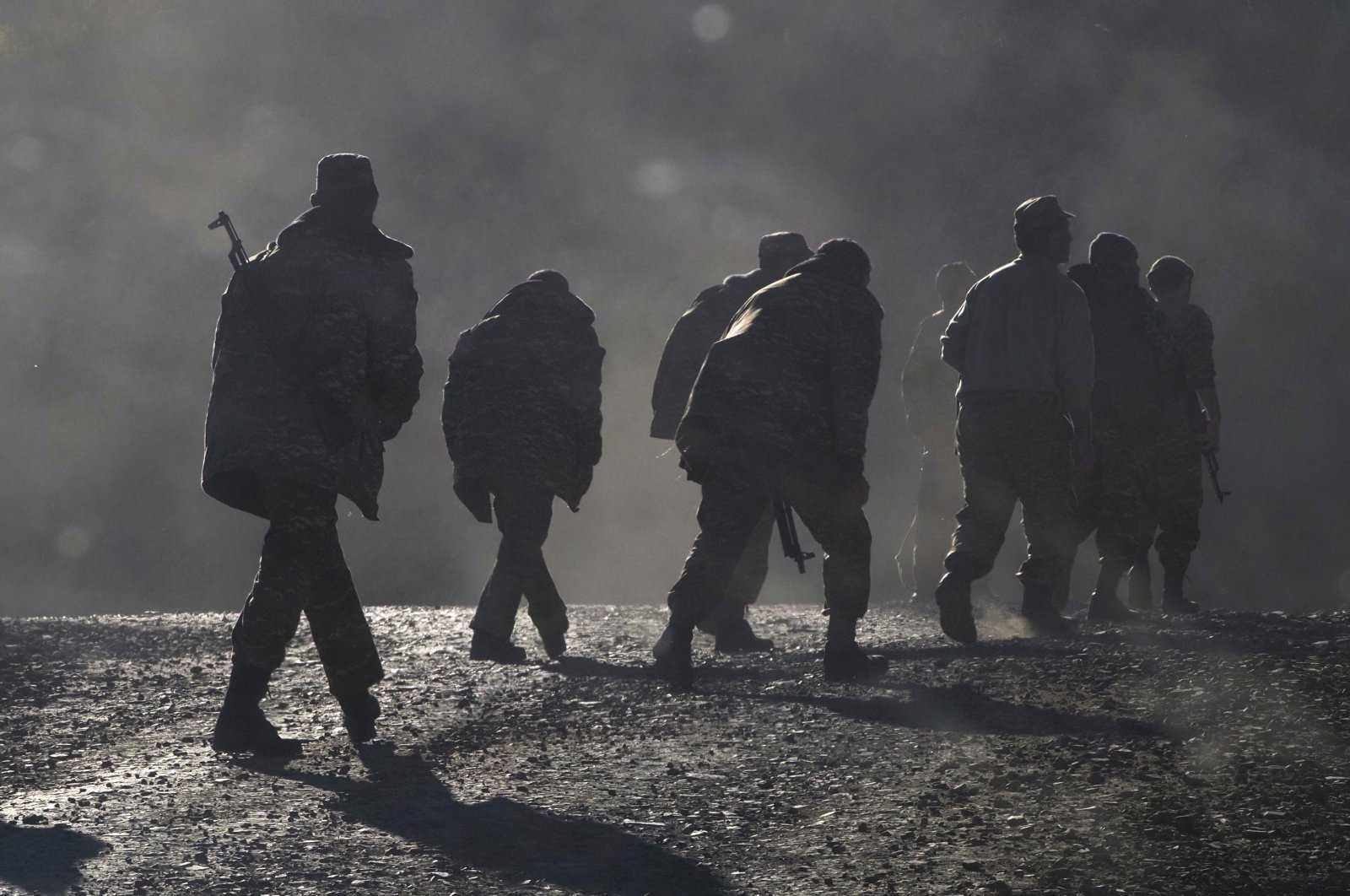 Azerbaijan on Thursday filed a case at the United Nations' top court against Armenia saying that Yerevan engaged in "ethnic cleansing and cultural erasure."

The case was lodged at the International Court of Justice a week after Armenia filed suit against Azerbaijan at the same Hague-based world court, accusing Baku of a “state-sponsored policy of Armenian hatred."

Referring to that eruption of hostilities, Azerbaijan alleged in its written filing that “Armenia once again targeted Azerbaijanis for brutal treatment motivated by ethnic hatred,” the court said in a statement.

“Armenia’s policies and conduct of ethnic cleansing, cultural erasure and fomenting of hatred against Azerbaijanis systematically infringe the rights and freedoms of Azerbaijanis, as well as Azerbaijan’s own rights," the case alleges. It accuses Armenia of breaching an international convention aimed at eradicating discrimination.

Armenia last week cited the same convention in bringing its case to the court, which handles disputes between nations. Both countries have signed the convention.

Azerbaijan asked the court to urgently order so-called “provisional measures” aimed at compelling Armenia to "protect Azerbaijanis from the irreparable harm caused by Armenia’s ongoing conduct.” Armenia made a similar request last week aimed at protecting its interests while the case is heard. Cases at the court often take years, but hearings on the two requests for provisional measures will likely be scheduled in the coming weeks.

During the 44-day conflict, Azerbaijan liberated several cities and nearly 300 settlements and villages from the nearly 30-year occupation.

Despite a Nov. 10 deal last year ending the conflict, the Armenian Army several times violated the agreement and killed several Azerbaijani soldiers and a civilian, and wounded several others, according to the Azerbaijani Defense Ministry.